Frustration And Desperation Lead Restaurants In Mexico To Reopen Despite Lockdowns 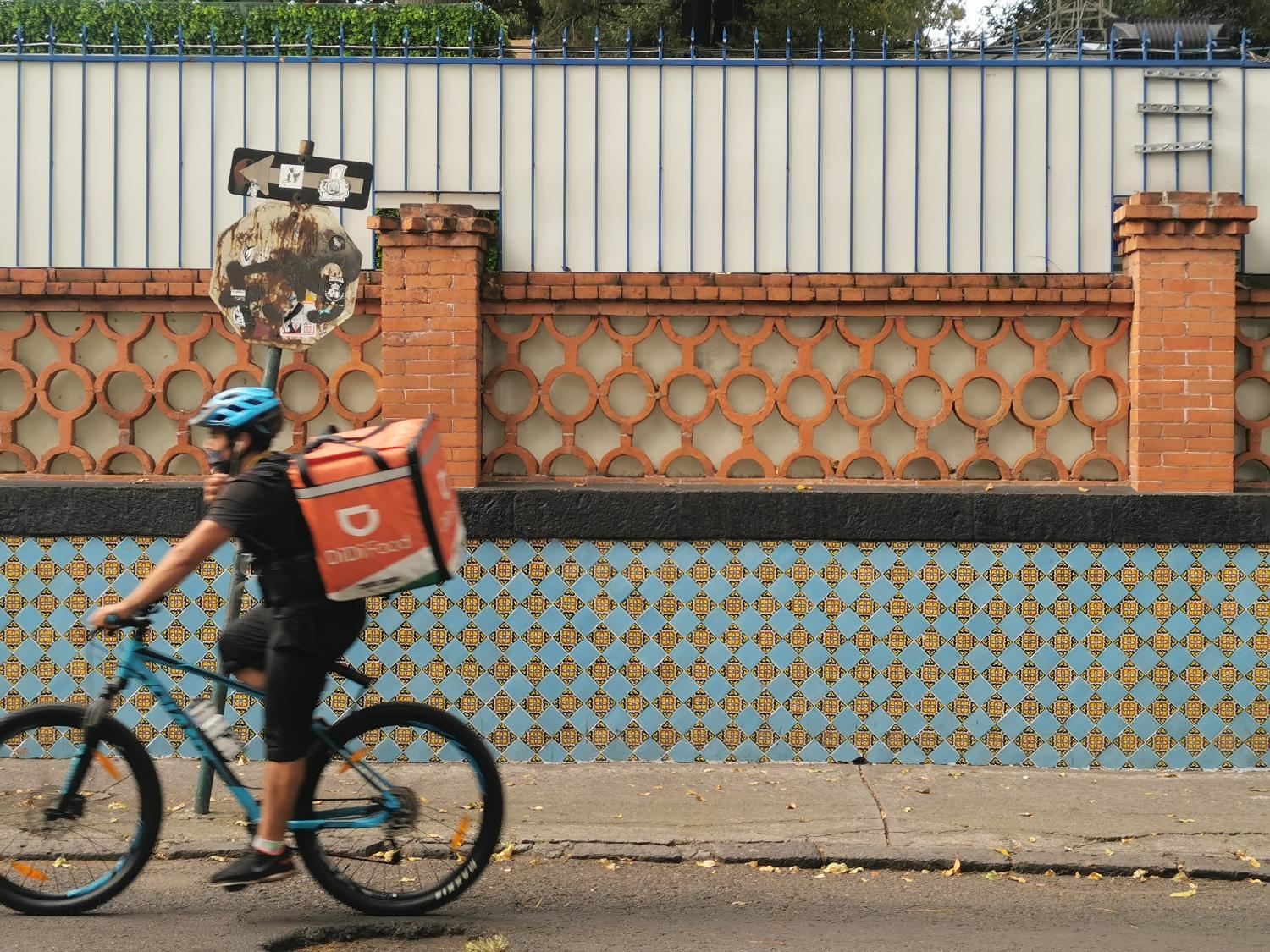 Rodrigo Cervantes/KJZZ
Restaurants in Mexico City have relied mainly on take-away service, home delivery and food apps during the pandemic.

MEXICO CITY — In many cities, restaurants are among the businesses struggling with the severe negative impact from the coronavirus pandemic, as lockdowns forbid them to open or fully operate. And in Mexico, many of these businesses are defying the local governments by reopening.

Mexico’s chamber of the restaurant industry published an open letter to the government asking for permission to reopen.

Fadlala Akabani, Mexico City’s secretary of economic development, one of the cities with lockdowns. He says the city is giving 100,000 emergency relief payments to workers of the industry of 2,200 pesos each, the equivalent of $100.

But many restaurants there and in other cities decided to reopen, because they consider the aid insufficient. Workers also protested in some cities around Mexico.

The chamber says they are not encouraging the reopenings, but the situation is desperate. They say more than 100,000 establishments and 400,000 employments have been lost so far.