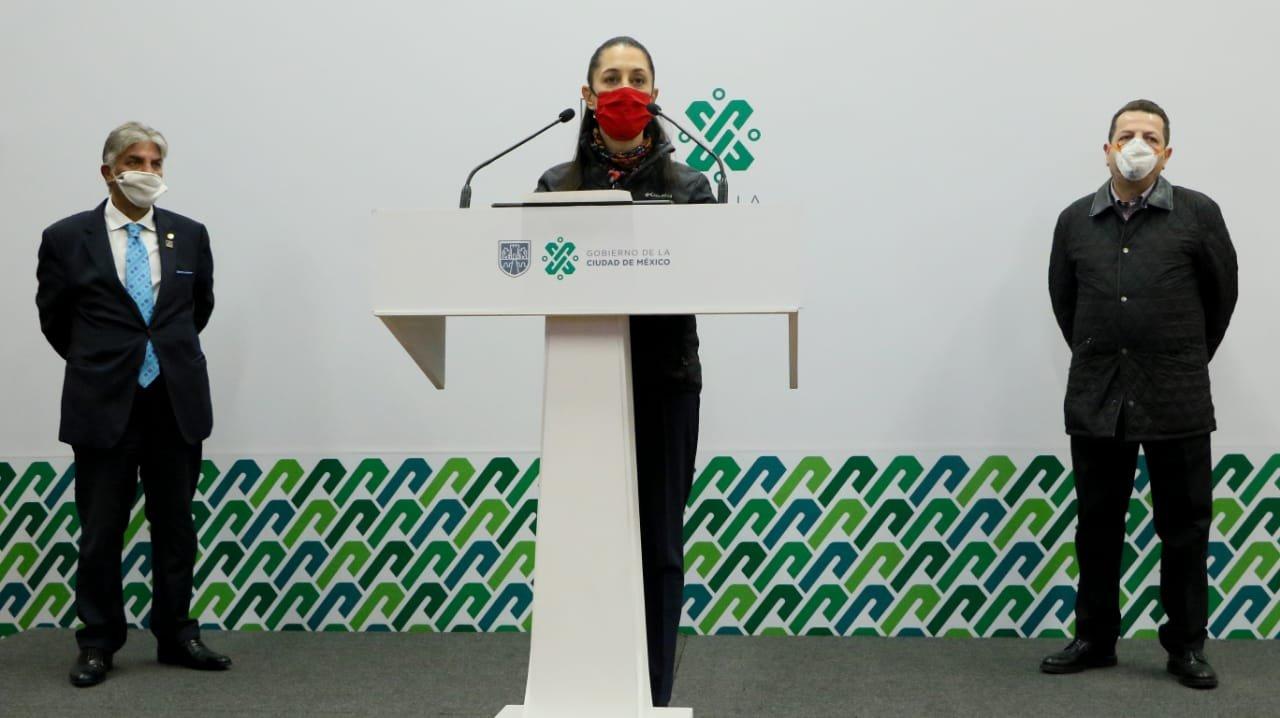 MEXICO CITY — The second wave of the coronavirus pandemic is hitting many places around the world, with alarming increases of COVID-19 cases. Mexico City is no exception; and some doctors and nurses are using social media to try to make people aware.

Almost 90% of hospital beds for COVID-19 patients in Mexico City are occupied. It’s the highest number since the pandemic began.

And in many hospitals, workers say they’re worried and exhausted as they run out of personnel, supplies and time.

"Save our lives, as well as yours and the lives of others; stay home!" says a group of public hospital workers on a video that went viral. In the video, doctors and nurses warn that indifference is killing many.

Mexico City’s Mayor Claudia Sheinbaum said the government is analyzing ways to expand hospital facilities and services and even bringing doctors from Cuba.

But her government has been criticized for relaxing pandemic measures during the holiday season.