Mexico Agrees To Divert Some COVID-19 Vaccines To Poorer Countries 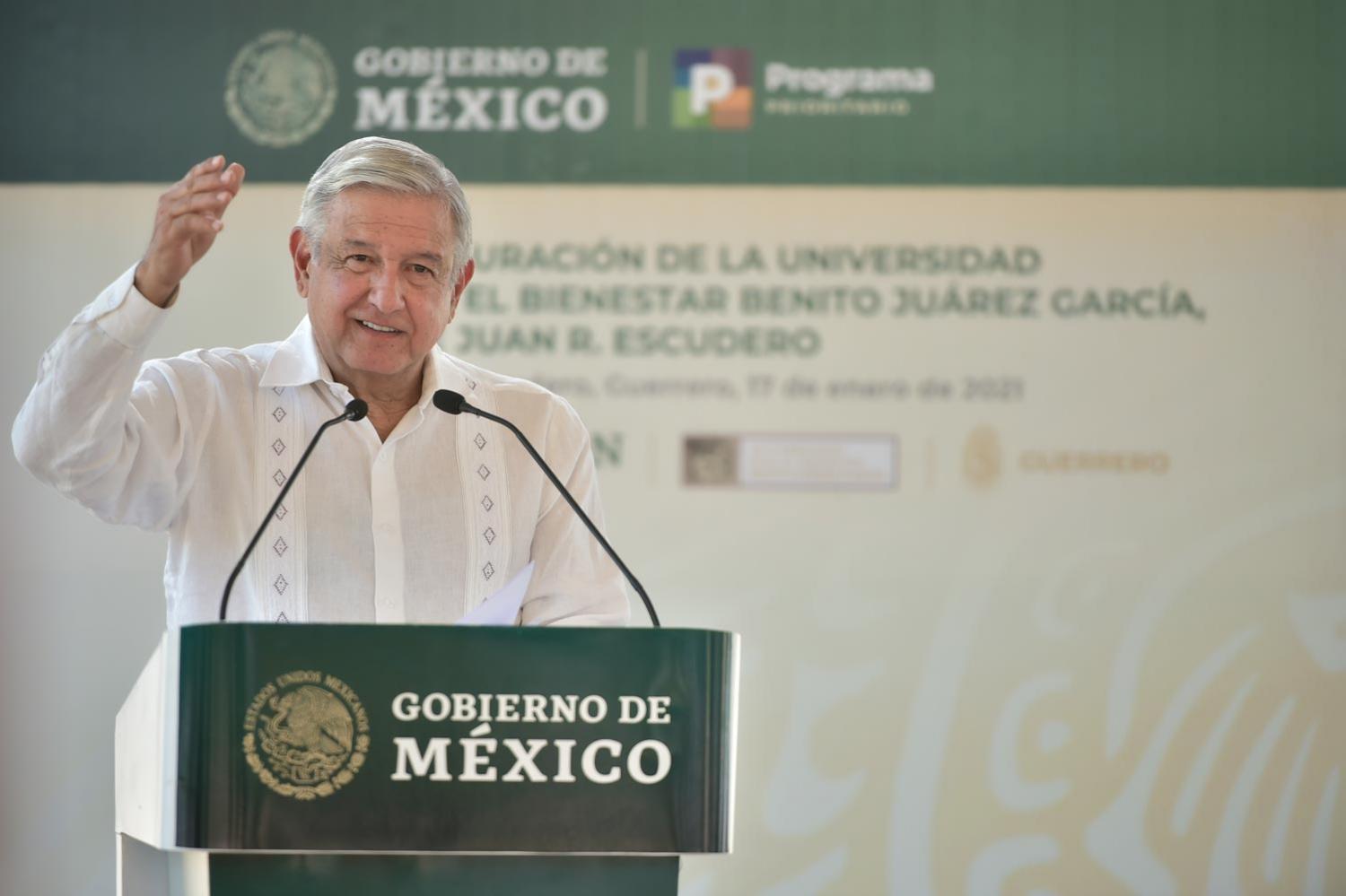 Mexico says it’s in favor of a United Nations proposal to delay shipments of the Pfizer coronavirus vaccine to wealthier nations so poorer countries can start receiving doses more quickly.

President Andrés Manuel López Obrador said during a press conference Sunday that his government is willing to receive less of the Pfizer vaccine for now as part of a U.N. proposal to divert some vaccines from richer countries with existing purchase agreements to poorer countries.

"Right now it the world there's controversy because the United Nations has asked Pfizer to reduce it's shipments to countries with contracts, as in our case, in European Countries, so that some will be available to the U.N., and there won't be hoarding, and the U.N. can make those vaccines available to the poorest countries," he said. "We were in agreement with this, that they reduce our shipment and later they will send us those that belong to us."

López Obrador said setting aside some doses in the short term for other countries won't affect Mexico's vaccine rollout, and the is already working to secure additional vaccines from other providers.

He also criticized wealthy countries for stockpiling unused vaccines in freezers, and said Mexico's decision to administer vaccines immediately gives his government "more authority and more rights than those who get vaccines and don't administer them, who keep them frozen, as is happening in some European countries."

Mexico has already used up almost all of the nearly half-million doses it’s received so far. But the country will need nearly twice as many to finish vaccinating healthcare workers alone.

About 14,650 vaccines that arrived in neighboring Sonora, Mexico last week had all been given to healthcare workers by Friday, according to health officials.

As of Monday, there were a reported 1,641,428 confirmed coronavirus cases and 140,704 deaths in Mexico. However, because of the countries extremely low test rates, it's likely those numbers are actually significantly higher.