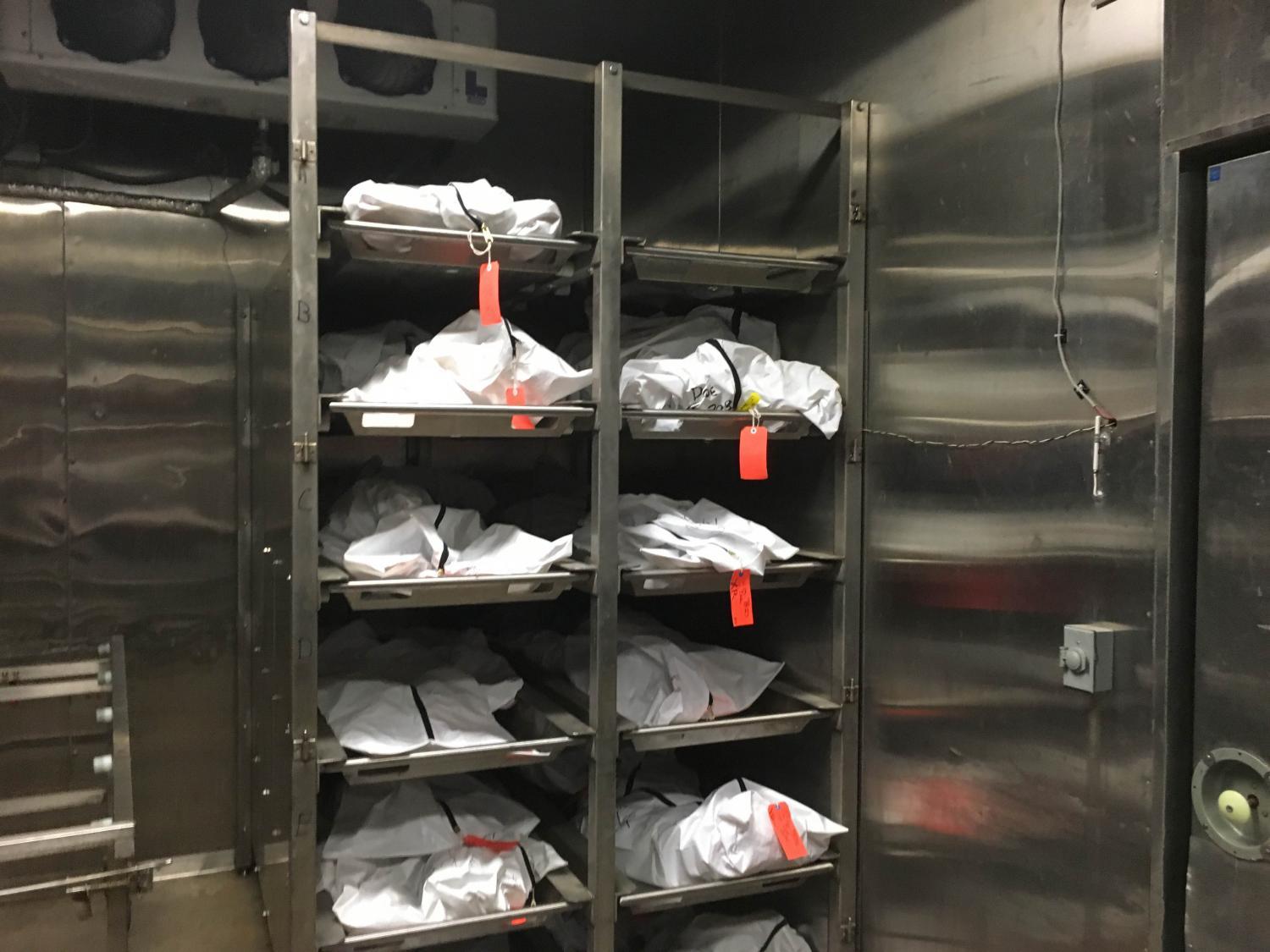 The Missing Persons and Unidentified Remains Act that passed Congress late last year was rare. It was a bipartisan piece of legislation that took a more humane approach to immigration issues during the Trump administration, when most policies took a more hardline approach.

Every year, hundreds of people die in the desert attempting to cross into the United States illegally. And if their remains are found in Arizona, they likely end up at the Pima County Medical Examiner’s Office in Tucson.

It has become an important player in tracking and identifying the remains of migrants who die in the desert over the years, bringing closure to families who have lost their loved ones and helping to put a number to the loss of life experienced in the borderlands each year.

It’s a number that grew significantly in 2020, and the Missing Persons and Unidentified Remains Act attempts to help agencies better track it in addition to providing a funding network for local governments and aid organizations to do this work.

Greg Hess is the chief medical examiner for Pima County. The Show spoke with him more about why his office in Pima County was uniquely positioned to tackle the issue to begin with.