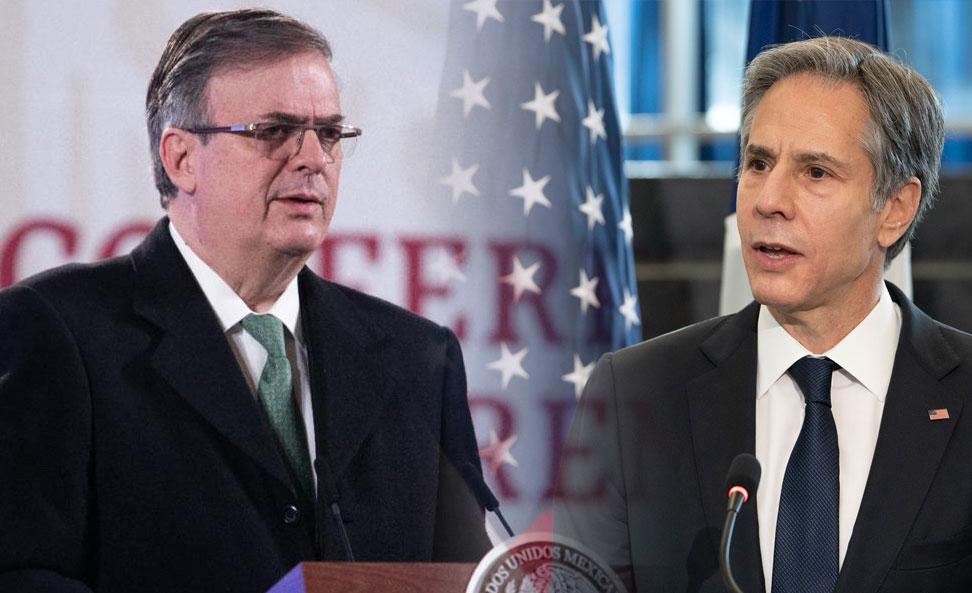 MEXICO CITY — Antony Blinken has been appointed as the nation’s new secretary of State. And one of the first actions he took after being confirmed this week was to speak with a top official from Mexico’s government.

Blinken and Mexico’s secretary of Foreign Affairs, Marcelo Ebrard, held their first phone conversation. It’s one of the first steps between the Biden administration and the government of Andrés Manuel López Obrador to discuss the future of the bilateral relationship.

Ebrard tweeted that the conversation was productive and cordial, and ignited work from both sides to establish the best relationship.

Ned Price, spokesperson from the Department of State, said that Blinken focused on shared issues such as security, economic integration and “an orderly and humane approach to migration.”

According to Price, both secretaries discussed the challenges brought by the COVID-19 pandemic and the need for mutual cooperation.