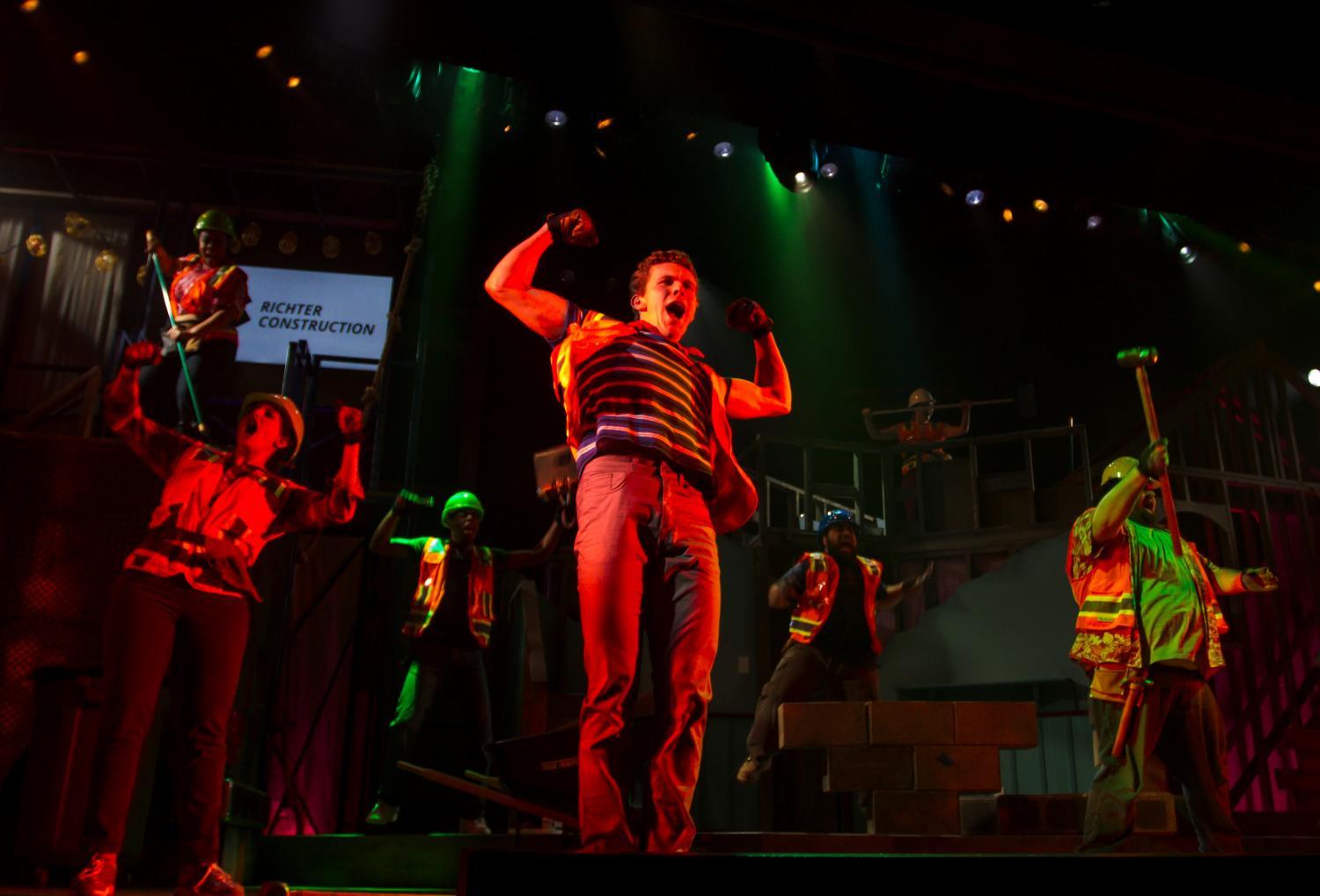 The New York City-based Amas Musical Theatre has signed to co-produce a live workshop production of it later this fall.

The musical which ran for nearly 30 shows last February is based on the true-life story of Phoenix "DREAMer" Antonio Valdovinos, who was originally born in Colima, Mexico,and learned of his undocumented status after his 18th birthday when he tried to enlist in the U.S. Marine Corps.

Valdovinos, who worked as a construction worker for many years before becoming a local Democratic political consultant, is the real-life inspiration for the musical. 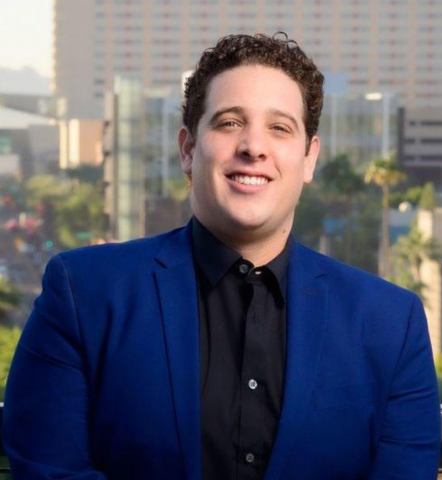 La Machine
"Americano!" is a Phoenix Theatre production based on the true-life story of Phoenix "DREAMer" Antonio Valdovinos who discovered he was undocumented when he turned 18 and tried to enlist in the U.S Marines.

“I remember walking into the Phoenix Theatre Company for a meeting to discuss my story and although I’ve lived here my entire life I’d never been. It’s not something I believe Hispanic kids were drawn to nor felt welcome to,” said Valdovinos. “But later, when I came back for a reading, I can remember completely being taken out of my body by listening to a song that had to do with a moment in my life that absolutely crushed and shifted my identify for good. I couldn’t have ever imagined a song would have captured that experience so well.”

He said the production humanized his personal experience with immigration which he views as a human issue that has been obfuscated by negative political perceceptions of how people perceive each other and resulted in changing some people's minds. “It was really healing for me to speak to other folks on the other side of the aisle that came out with something that they learned. I thought that was really critical in the responsibility of telling the story correctly and authentically.”

Co-author and director Michael Barnard with Phoenix Theatre Company said the musical arose from an interview he and co-author Jonathan Rosenberg heard by happenstance in 2016 on the radio program “The World” in which Valdovinos discussed his DREAM-er status and work as a political consultant to increase Latino voting. That led to a three hour cold call discussion about how to tell his story in a musical drama format.

Barnard said the new agreement with Amas shows how an impactful southwestern story brings a spotlight to Arizona. “Phoenix Theatre Company hopes to continue its work in developing new pieces and if there’s one like ‘Americano!’ that can make its way to a premier scenario in New York or on a national tour, that really begins to set precedence for the future of stories from the region.”

In a separate press release, Rosenberg stated, “With a new administration in the White House, now is the time for DREAMers to have a pathway to citizenship that has been long-promised but never received."

The workshop format is designed to showcase highlights of the production for theatre owners and producers, sort of like a live film trailer that acts as a highlight reel of a movie being pitched to Hollywood for nationwide distribution.

The production features music from the first Latina composer of a major American musical, singer and songwriter Carrie Rodriguez, and a cast that was, in Arizona, 90% Latino. The musical’s choreography is by Sergio Mejia and the music was arranged by Sergio Mendoza, a member of the Grammy-nominated band Calexico.