Mexico’s Underscored Gas Pollution Might Bring Opportunities With The U.S. 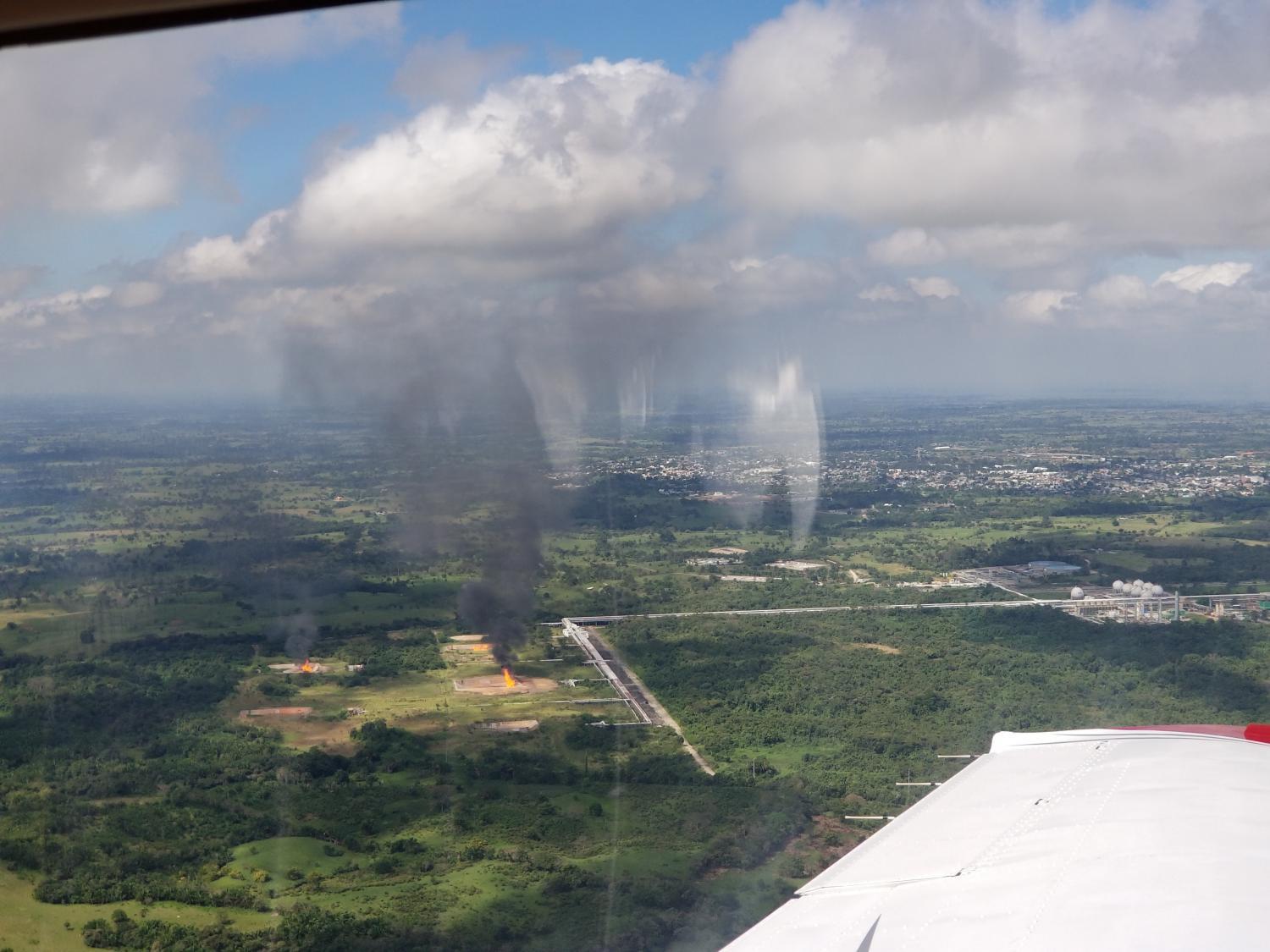 MEXICO CITY — President Biden has signed several executive orders prioritizing the environment. A new study suggests that high levels of methane in Mexico might become an area of interest for his administration.

Methane is one of the leading causes of global warming, trapping significantly more heat than carbon dioxide. It comes from sources like oil and gas production.

According to the Environmental Defense Fund, Mexico’s methane emissions at the Gulf of Mexico are 10 times higher than what the government reports.

Daniel Zavala, a scientist for the nonprofit organization, says those emissions are an environmental problem, but also an economic loss for Mexico.

Zavala says Biden could revive a 2016 agreement between the US, Mexico and Canada to reduce methane emissions.

“The hope would be that, through the new U.S. administration, this commitment could be brought back to the top,” Zavala said.

Mexico remains committed to fossil-fuel production. And Zavala says an exchange of knowledge and solutions between Mexico and the U.S. could protect both economies and communities.