A judge heard oral arguments Wednesday in a case involving Oak Flat, a section of the Tonto National Forest that could become one of the largest copper mines in the United States.

A coalition of tribes and conservation groups has tried to block a land swap that would give part of the forest to a London-based mining company.

Representatives of the tribe argued the mine would violate a treaty and destroy an area with religious significance to the Apache people.

Critics of the mine say that environmental review was fast-tracked during the Trump administration.

"We feel confident you know, I guess because when we were never given an opportunity to speak the way we did," said Wendsler Nosie, of Apache Stronghold, a nonprofit opposed to the mine.

The judge said he hopes to rule on the case Feb. 12. 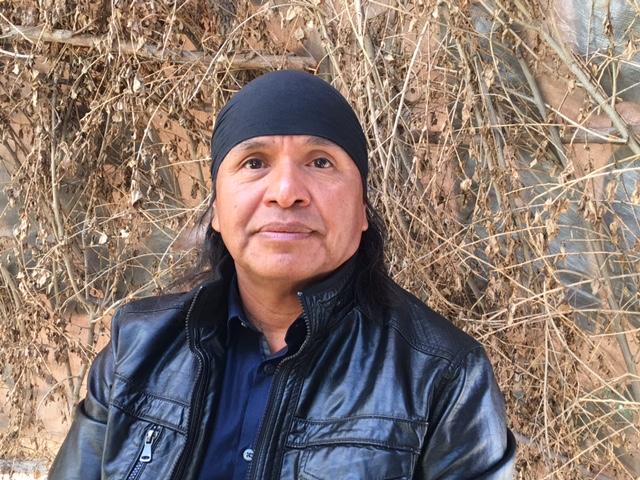