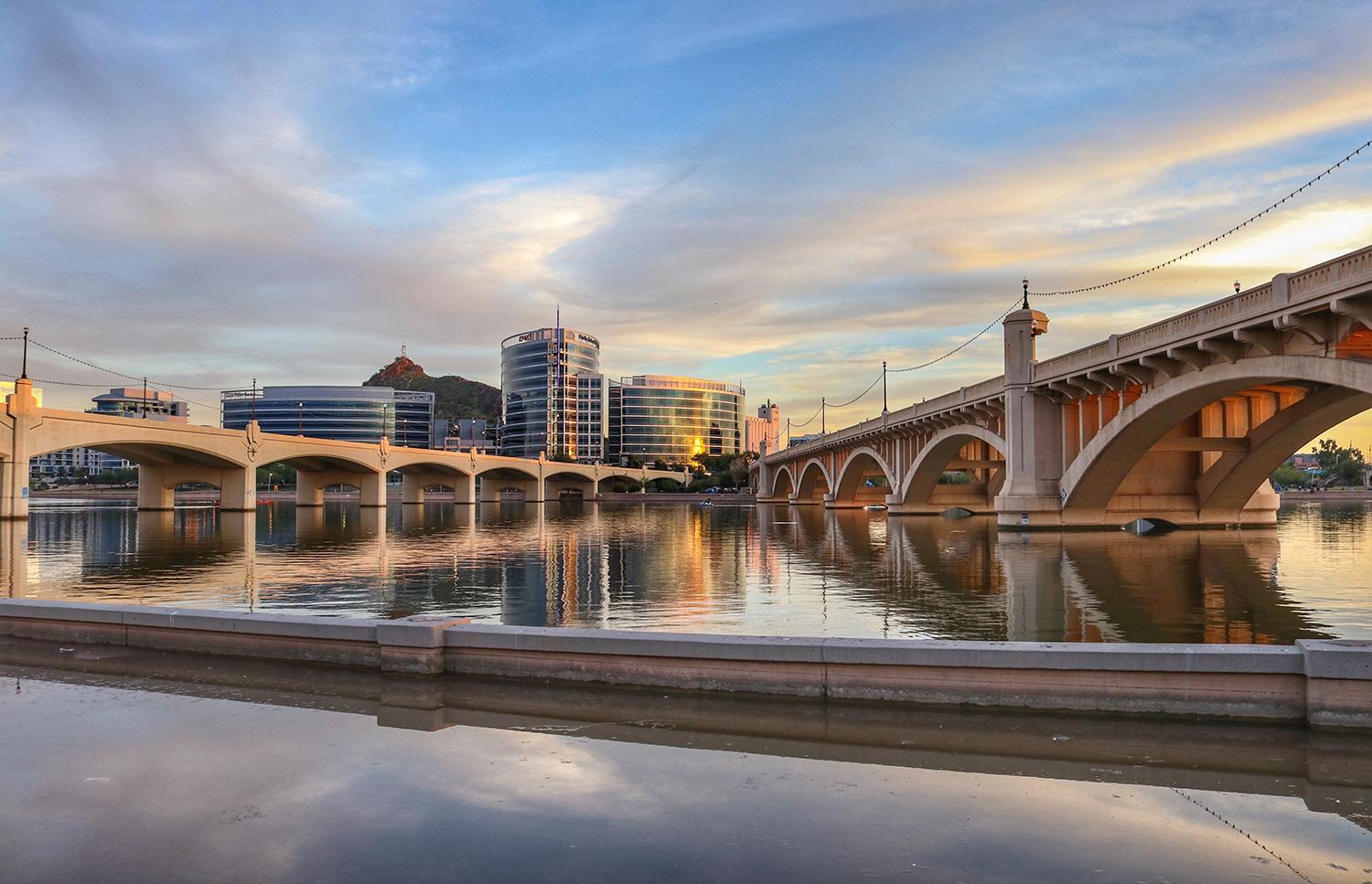 In January, the city of Tempe officially recognized its land as the homeland of Native American tribes who originally inhabited the area.

Many of Tempe’s museums and art exhibits depict the rich history of Native American culture. The city is now acknowledging that the O’Odham and Piipaash tribes and their ancestors were the first inhabitants of the land.

Tempe Councilwoman Doreen Garlid was one of the city officials who helped facilitate the acknowledgement.

"I spoke to a number of people in the local Native nations, and it was moving to them because they’ve felt like they were sometimes considered a down the line of people in this community and not always recognized. And now, here, there is an official recognition from the city that they live in or they live next to and they cried," Garlid said.

Garlid is the first Native American on the Tempe City Council and says that this recognition is a step forward in educating people about the Native community in Tempe.