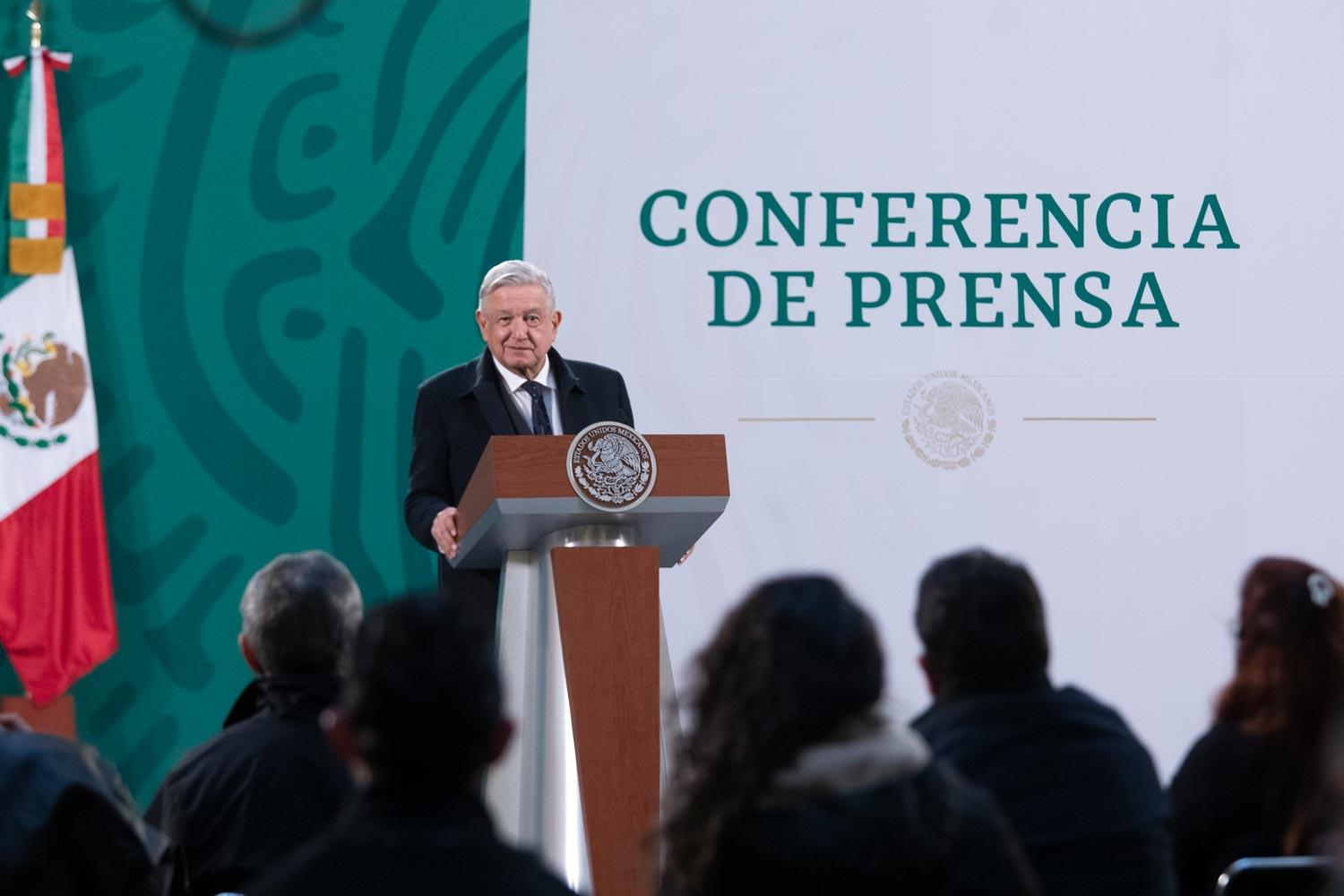 Most of Mexico’s 32 states have been hit by rolling blackouts in recent days, as the country works to address natural gas shortages. Supplies to Mexico from Texas have been disrupted as the state deals with its own power outages caused by unusually cold weather.

Nearly 90,000 homes and businesses were still without electricity in northern Mexico Wednesday as the country works to resolve power shortages caused by a lack of natural gas from Texas. Border states Chihuahua and Tamaulipas were particularly hard hit.

The outages started Monday, when about 4.8 million people in northern Mexico were without power. On Tuesday, all but six states experienced rolling blackouts, affecting about 8% of customers.

Neighboring Sonora has not experienced outages. The state is still receiving a natural gas supply, though diminished, from the United States. Natural gas supplies have been cut at some factories and businesses in the state, however, to prioritize residential users. At least two manufacturing facilities in Hermosillo, including the huge Ford plant, reportedly shut down Wednesday due to the shortage. Across the region, hundreds of border factories have temporary closed because of the blackouts.

"We need to be self-sufficient, to be prepared for any emergency," he said during a press conference Wednesday. "For years no plan has been put into place to extract natural gas."

López Obrador has been pushing for legislation that would strengthen the country’s energy utility and give it priority over private producers.

But analysts say that's a convenient but not altogether accurate conclusion. Instead, the outage points to Mexico's utility vulnerabilities, caused in part by the current administration's rejection of private investment in the energy sector. His administration also essentially banned fracking, and has cut funding for renewable energy, investing instead in fossil fuel productions, such as new oil refinery in Tabasco — one of the administration's oft-touted "mega-projects."

Earlier this week, López Obrador had estimated that the blackouts would be over by Thursday. But on Wednesday he said the issues would be resolved sometimes between Thursday and the weekend, depending on a number of factors.