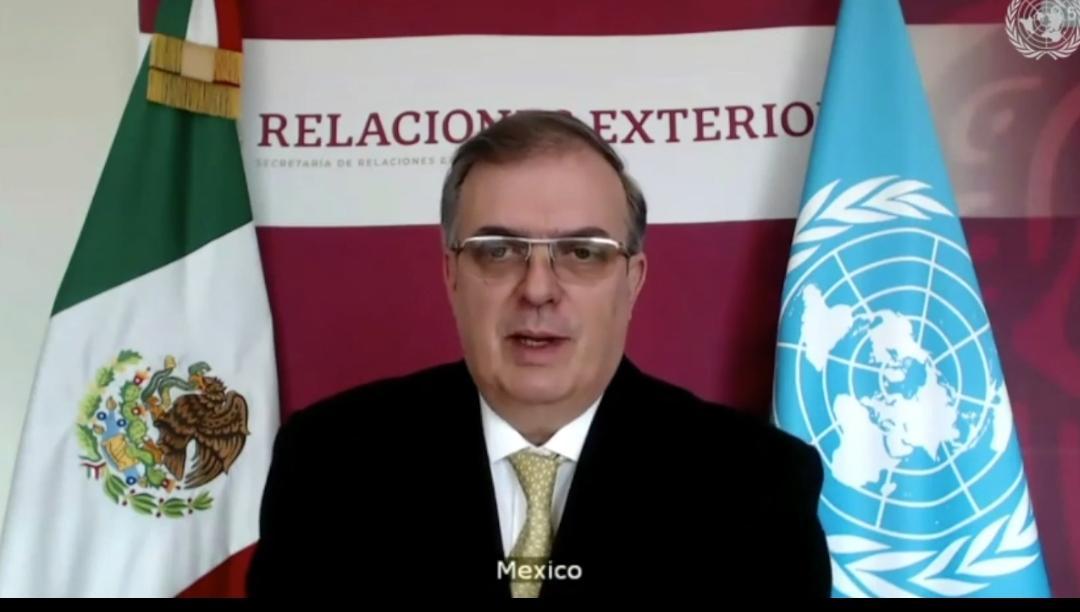 Mexican officials complained about inequality in global COVID-19 vaccine distribution during a United Nations meeting Wednesday. They want more to be done to ensure that all countries have access to the vaccine.

"We will present to Mexico and Latin America's position to the Security Council — the U.N. Security Council — regarding what is going on in the world. The inequality, the inequity that exists in vaccine access," Foreign Minister Marcelo Ebrard said during a press conference ahead of the meeting. "Because it's not fair."

Ebrard said Mexico’s objections to the current rollout is that a few wealthy countries are hoarding the vast majority of world’s vaccine supply, while many poorer nations have yet to receive even a single dose.

During the Wednesday meeting, Ebrard pushed the U.N. to take a more active role in ensuring universal access to the vaccine, which he says is the only effective way to wipe out the virus.

"We have never seen such a profound division that affects so many people in such a short amount of time," he was quoted as saying in a new release Wednesday afternoon, adding that allowing such discrepancies in vaccine distribution would further intrench global economic disparities.