Politician In Mexico Will Run For Governor Despite Sexual Abuse Accusations

MEXICO CITY — Mexico will hold elections in June for local and state officials. One of the candidates, running for governor of the state of Guerrero, is facing allegations of rape and sexual abuse. But Mexico's president is downplaying the accusations.

Félix Salgado Macedonio is a former mayor of Acapulco, in the state of Guerrero, running for governor under the president's party (Morena). A group of women are accusing him of sexual offenses, but there is no judicial resolution yet.

Some members of his party oppose his candidacy, but President Andrés Manuel López Obrador said the process to elect him was defined by the people. 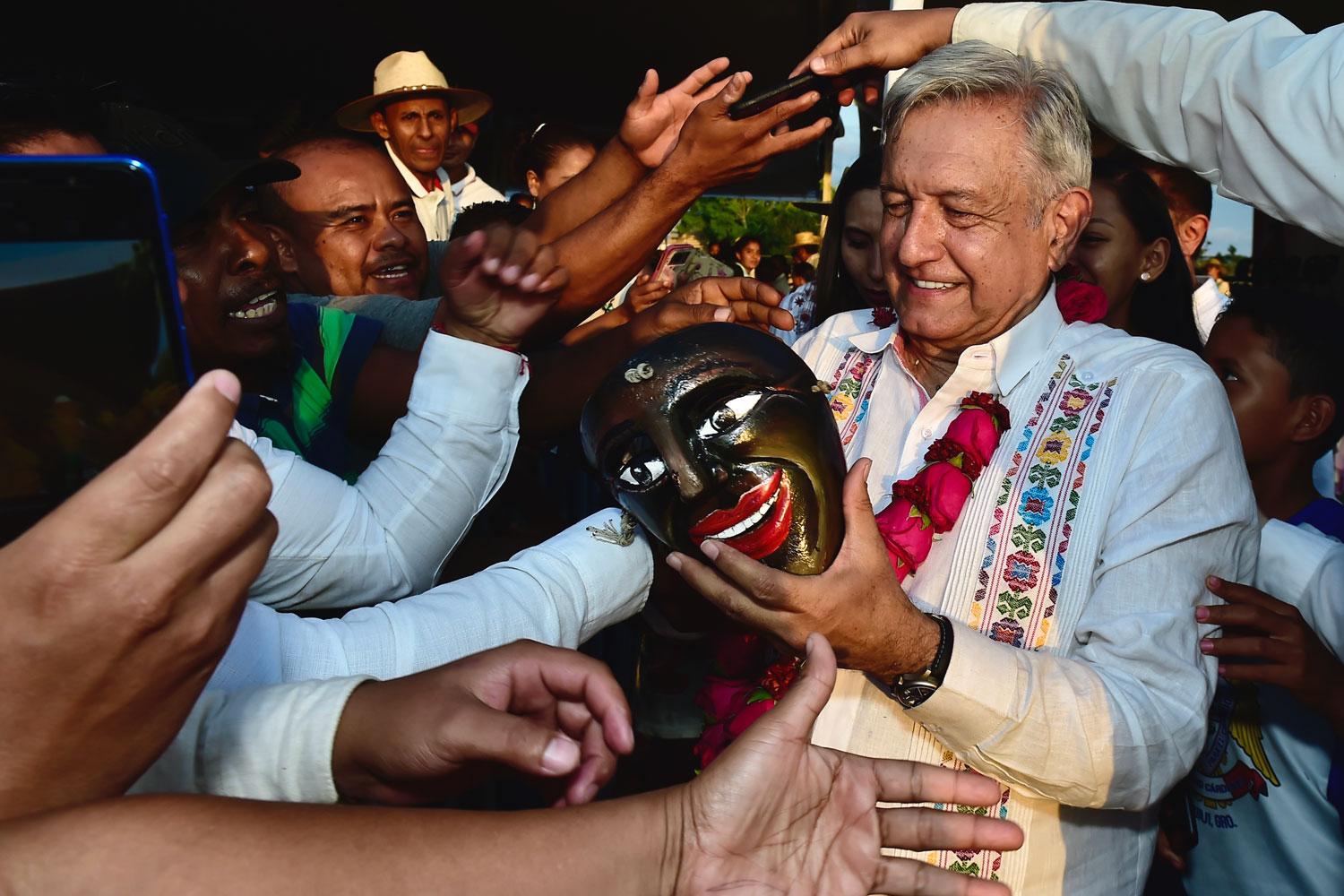 The president said the accusations come from opponents during the campaign season.

But feminist groups and analysts accuse the president of favoring a political pact with Salgado Macedonio and dismissing the fight to stop harassment against women.