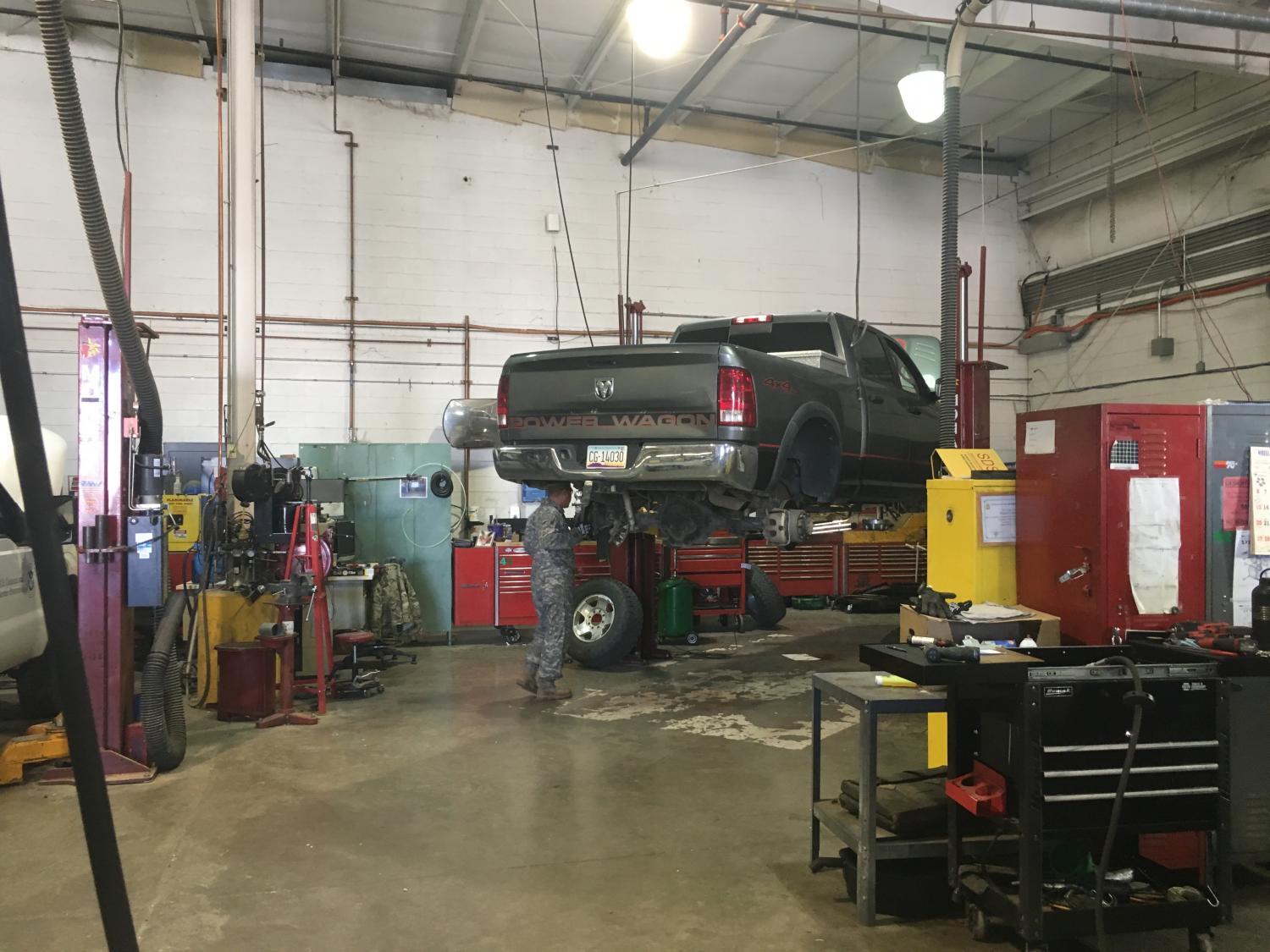 Michel Marizco/KJZZ
A soldier works on a federal vehicle at the U.S. Border Patrol's Nogales garage in this 2018 file photo.

When the U.S. military was deployed to the Mexico border during the Trump administration, the Pentagon didn’t evaluate what the mission would cost, both in terms of money and in planning.

What it found was that while soldiers were tasked with many duties of Border Patrol agents, the mission was over run with costs approaching $1 billion and bogged down training programs for troops. Pilots missed training missions, Marines were forced to rotate to the border every 30 days, and a battalion of Blackhawk helicopter pilots missed a large scale training mission.

Since 2018, the Pentagon estimates it spent $841 million on border security missions. Pentagon officials told the GAO that it intended to keep troops on the border until September of this year even though President Joe Biden ended the national emergency declaration upon taking office.