While U.S. Tourists Escape From The Pandemic In Mexico, Mexican Travelers Do The Same In The U.S. 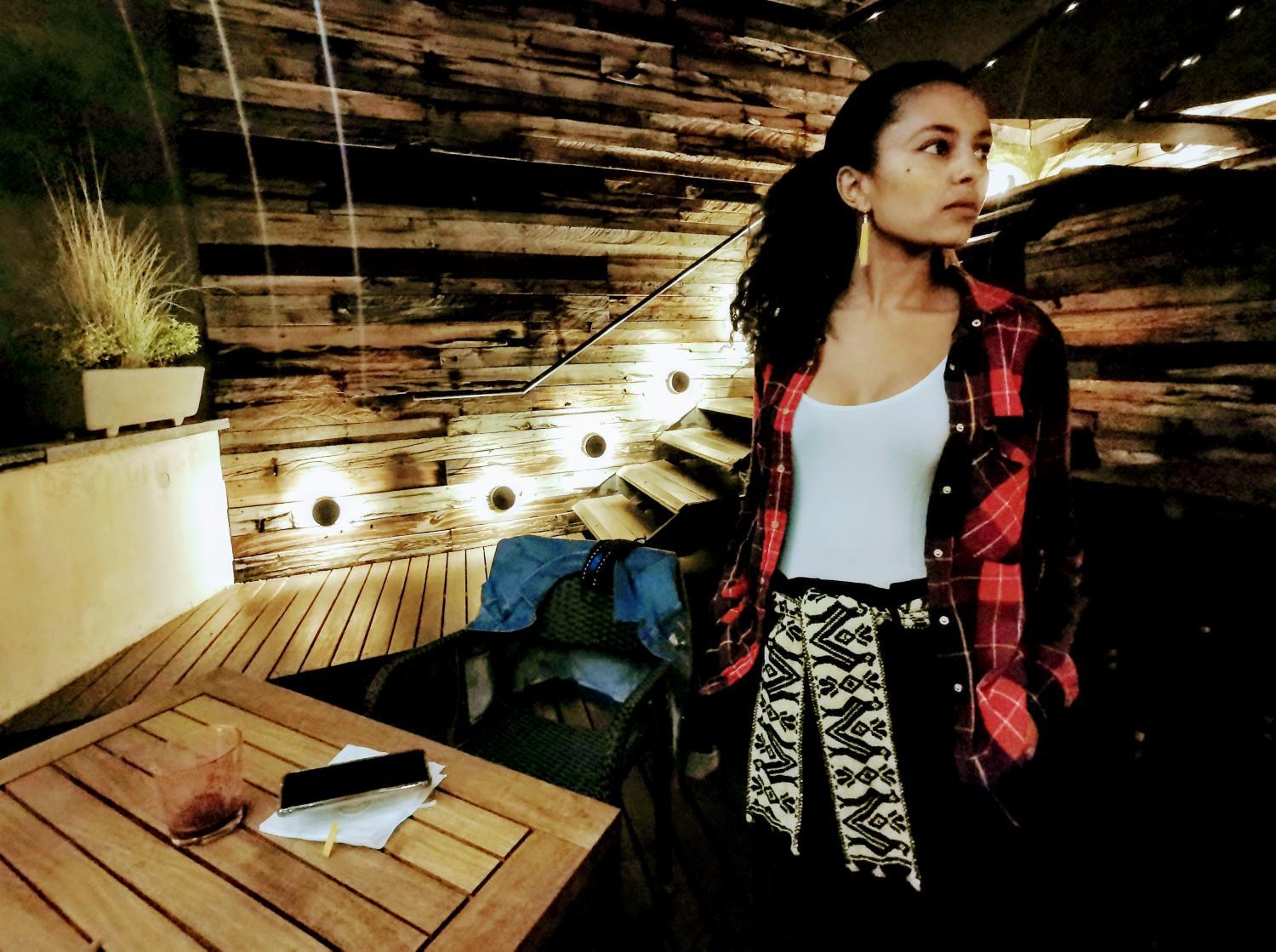 Rodrigo Cervantes/KJZZ
Tizita Tafa came from Boston to Mexico starting 2021 during the pandemic.

MEXICO CITY — Tourism in the U.S. and Mexico has been severely affected by the pandemic. But people from both countries have started to travel across the border — and for the same reason. The pandemic is generating some tourism in both directions across the border.

Tourism is a significant source of income for many U.S. states, including Arizona — and also for Mexico. Although the pandemic has hit the industry hard, it has also generated a unique segment of travelers on both sides of the border: visitors running away from the coronavirus.

It’s not unusual to find U.S. travelers in the streets of Mexico’s tourist spots, including Mexico City — not even during the pandemic.

"We all work from home remotely, so it didn't really make any sense to stay home, if all we're gonna do is work, eat, go to sleep…,” Tafa said, chuckling.

She said it didn't make any sense to work from home facing a cold winter, the U.S. political unrest and the lockdown, not knowing that Mexico also had its own.

“To be honest, I was not aware of the fact that everything was in lockdown, I thought things were actually better, which to be honest is much better than how the United States is,” said the traveler.

“There’s definitely a whole different thing arriving to Mexico than arriving to Florida!” she said, laughing.

She said she agrees with the Biden administration requiring a coronavirus test to enter the U.S. For her, every country should be careful with its tourism, since travelers, like her, represent economic aid because "some countries actually rely on tourism."

And one of those countries is Mexico, according to Roberto Zapata, tourism vice president of Mexico’s National Chamber of Commerce. 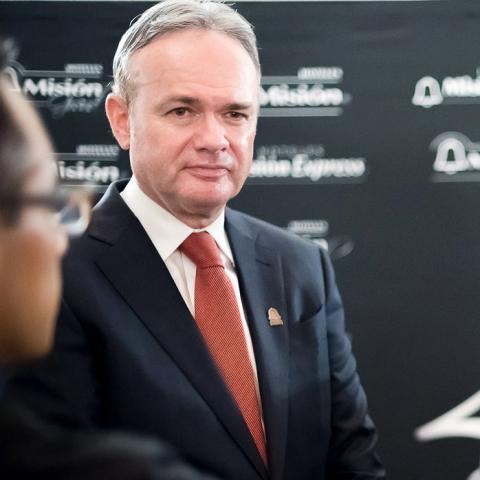 Saved By Snowbirds And Vaccines

Zapata says American tourists have been very important to start 2021.

“Past December was awful, it was pretty lousy, but it turned out to be better by the very end of the month that we start receiving snowbirds, mostly in beach resorts,” said Zapata.

According to the executive, the tourism sector last year reported 39% less income compared with 2019.

“The amount of American tourism we have decreased that amount in about 60%,” he stated.

Zapata said the Americans who are now visiting view Mexico as a safe destination and are settling in for lengthy stays. He says some hotel visitors are requesting tools for work, such as lounge chairs or hi-speed internet, and even facilities for kids to take online classes.

“The trend it has been going that way, and we have noticed how the Americans they have extended their stay here in Mexico,” said Zapata.

Another important element of Mexico’s hospitality industry is American business travel, which is also paralyzed. But vaccine distribution is boosting Zapata’s expectations for the second quarter of the year.

“That’s something that it will start moving the different segments of market,” said Zapata.

Travel's Where The Safety Is

Mauricio González is head of CWW Mexico, a firm representing destinations such as Arizona, Oregon, Chicago and Kissimmee, Florida. He said U.S. travelers during the pandemic are like spring breakers: both groups come to Mexico because the rules are more relaxed. But he says the trend of tourists fleeing from the pandemic also goes from south to north. 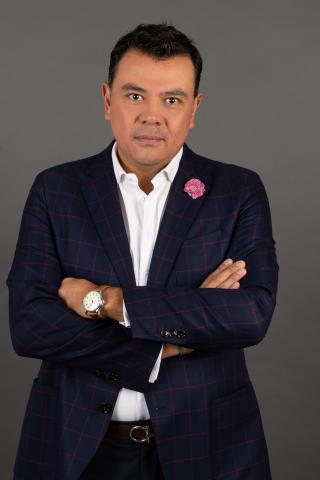 “The way Mexicans are traveling has been modified,” said González.

The executive said more spontaneous trips are being made, mainly as a result of airline deals and travel packages throughout the pandemic. González says Mexicans made about 40% fewer trips to the U.S. last year. But a study from his firm reveals that Mexicans still go to the U.S. because they feel safe.

González says Mexican visitors are getting used to the new U.S. requirements, and travel will likely ramp up again by Easter. He said Mexico remains the number one tourism market for Arizona, Houston, and Kissimmee.

“Before the last quarter everyone was struggling, but we saw a recovery for the last part of the year,” the CEO said.

González said tourism will survive if the private sector works together, following safety protocols on both sides of the border.

“As far as the traveler feels safe wherever they are going, they are traveling,” said González.

And González says tourists can also contribute with accountability and showing a high respect for health regulations.