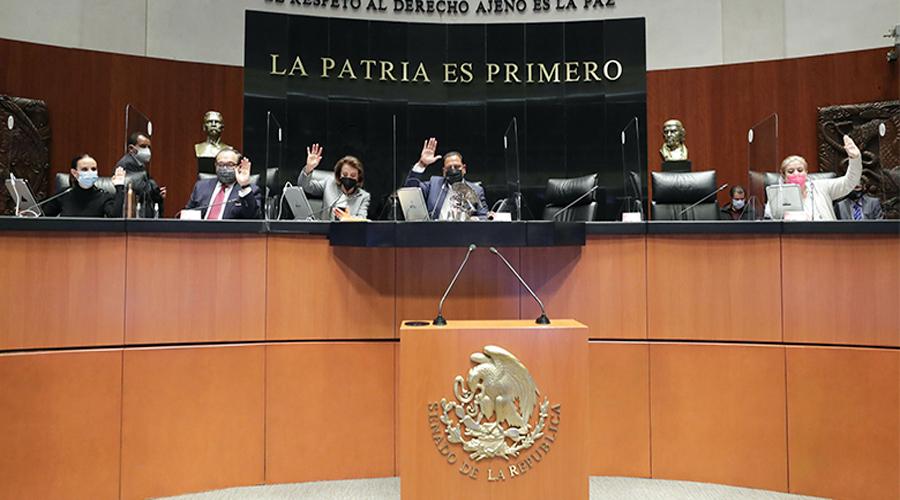 MEXICO CITY — During a fast-track session, the Mexican Senate reformed its energy laws; a change promoted — and applauded — by the president. But others fear the new laws could hurt the environment and trade relations with the United States.

The reform favors state-owned energy companies over the private sector. It also prioritizes fossil fuels over clean-energy alternatives, such as wind and solar.

Members of the congress who voted against it argued these changes are unconstitutional and risky.

Some analysts say these changes will raise energy bills in Mexico and will bring disputes and penalties with Canada and the U.S., as it goes against the regional trade agreement.

Opponents to these laws, including elected officials, business lobbies and environmentalists, plan to appeal. The reform still has to be approved by the federal court.