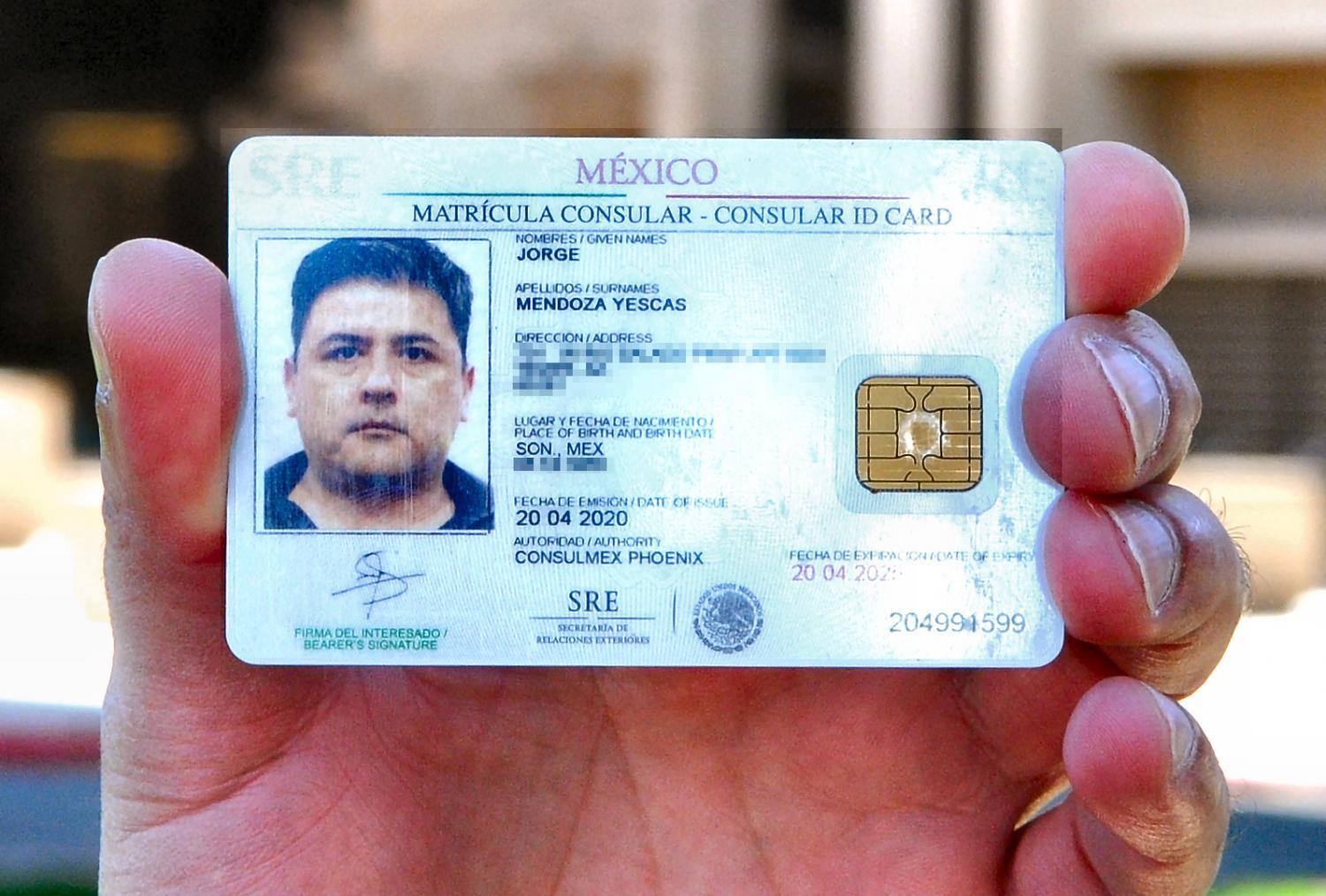 Howard Fischer/Capitol Media Services
Jorge Mendoza Yescas, the Mexican consul in Phoenix, displays his own consular ID card with the security features that made it acceptable as identification in Arizona.

In a statement, Mexico’s secretary of foreign affairs says SB 1420 certifies the security and trustworthiness of its consular ID’s.

The secretary says the law confirms the commitment of the Arizona government to strengthen the relationship with Mexico, its main trading partner.

In June 2015, less than a year into his first term, Ducey said he recognized the contributions of the Hispanic community and called on the state Legislature to review the usage of consular ID’s.

This new law comes after almost a decade of negotiations between Mexico and Arizona. The dialogue intended to ease tensions brought by the controversial SB 1070, a strict state immigration law adopted in 2010.