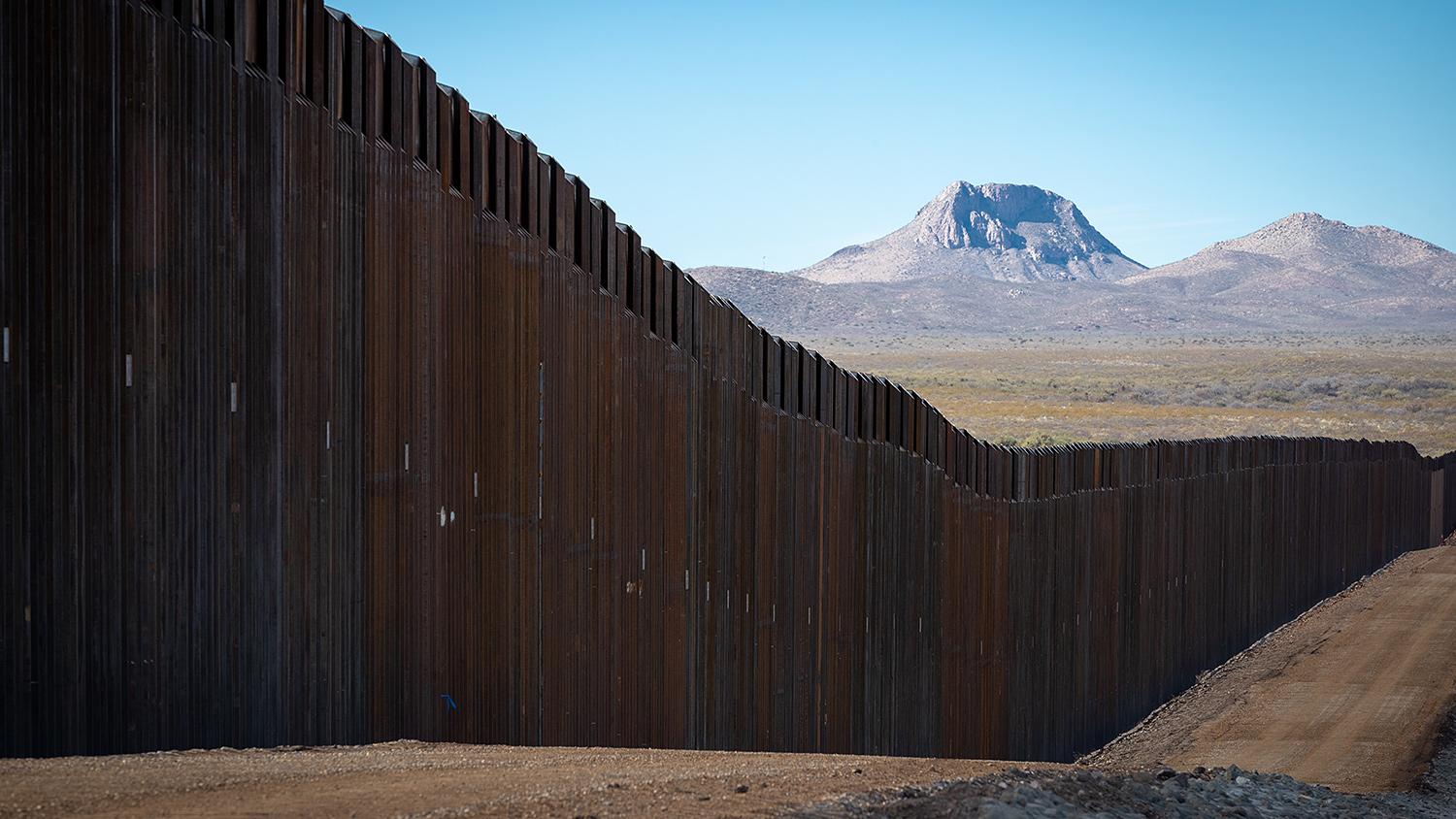 Gov. Doug Ducey will tour the Arizona-Mexico border Friday in response to a spike in border crossings across much of the 2,000 mile long international boundary.

Ducey met with state and federal officials Wednesday. In a statement, he said he’s concerned about the growing number of unaccompanied children arriving at the border and about the spread of COVID-19 among asylum seekers and undocumented immigrants crossing the border illegally.

Customs and Border Protection has warned community leaders that it may release newly arrived immigrants into communities from Willcox to Yuma and towns and counties in between.

Ducey also criticized the Biden Administration, saying its policies are responsible for what he deemed a crisis. Similar spikes in migration have happened in previous administrations, including those of Donald Trump and Barack Obama.