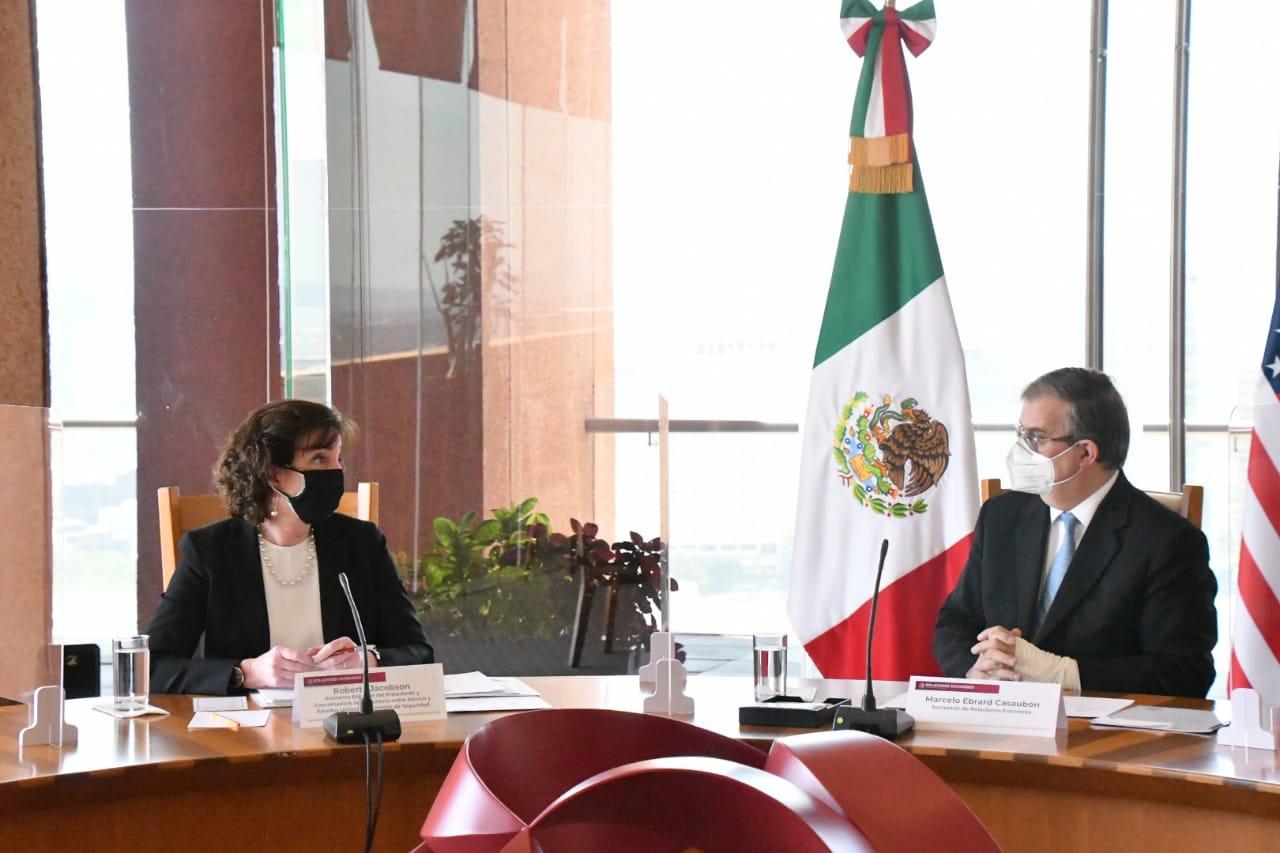 MEXICO CITY — High-ranking officials from the Biden administration visited Mexico this week to discuss cooperation on immigration issues. The visit comes amid negotiations between the two nations on the pandemic and the constant flow of migrants from Central America.

Roberta Jacobson is the coordinator for the Southwest Border and former U.S. ambassador in Mexico.

She headed a committee meeting with Mexico’s Secretary of Foreign Affairs Marcelo Ebrard and other officials.

The meeting came days after the U.S. granted Mexico’s request for millions of donated vaccines, and while both governments show concern over migration from Central America.

Andrés Manuel López Obrador, Mexico’s president, said the visit of U.S. officials was not to supervise Mexico but to continue the bilateral collaboration.