The Atlantic: Capitol Riot Was Another Fall-Of-Rome Moment For The United States 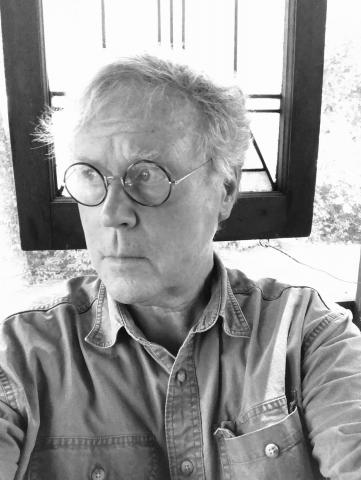 The Atlantic
Cullen Murphy is the editor at large for the Atlantic.

The years of the Trump administration — which included a dramatic change in how traditional institutions in the U.S. were perceived — led some Americans to wonder about just how much the country was changing. And was it for the worse?

The pandemic added to those concerns which were amped up even further with the Jan. 6 attack on the Capitol.

Do those occurrences indicate a true downturn in the U.S.? Does it resemble the fall of ancient Rome?

Cullen Murphy wrote a book about that topic about a decade ago and revisited it in a piece for the Atlantic called, "No, Really, Are We Rome?"

The Show spoke with him for more about how his perception of the U.S. has changed over the past 10 years.