Data Shows COVID-19 Deaths In Mexico Is Higher Than Reported 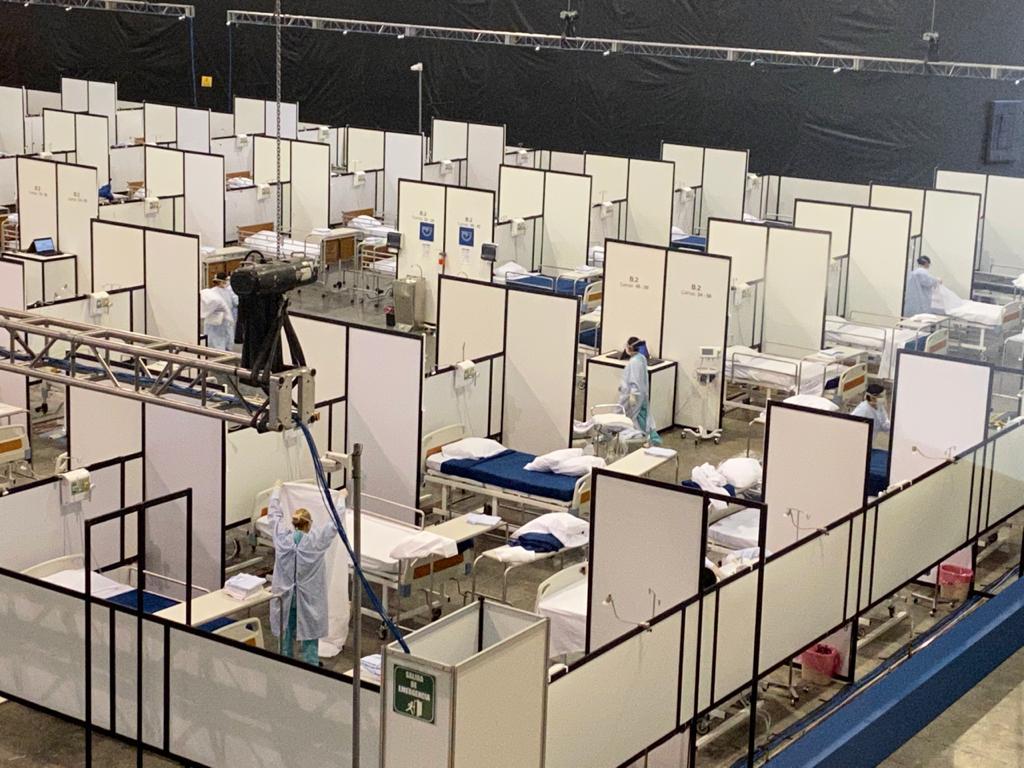 MEXICO CITY — By the end of last week, the Mexican government had reported more than 200,000 deaths as a result of the coronavirus. But new government data quietly released during the weekend suggests that the number could be 60 percent higher.

A report from Mexico’s Secretary of Health shows there've been nearly 322 thousand so-called “excess deaths,” which include the 200,000 COVID-19 deaths originally reported, plus others that could be tied to the disease.

The data would place Mexico as the country with the second-highest number of deaths after the United States.

The report confirms suspicions by many experts who say that the actual death toll is much higher than what’s been reported. But they say the exact number is hard to find since Mexico has low testing rates, and many die at home not registered as COVID-19 victims.

Experts warn of a new peak of coronavirus cases in Mexico, since many parts of the country are relaxing their health protocols during this week’s Easter holiday vacation.