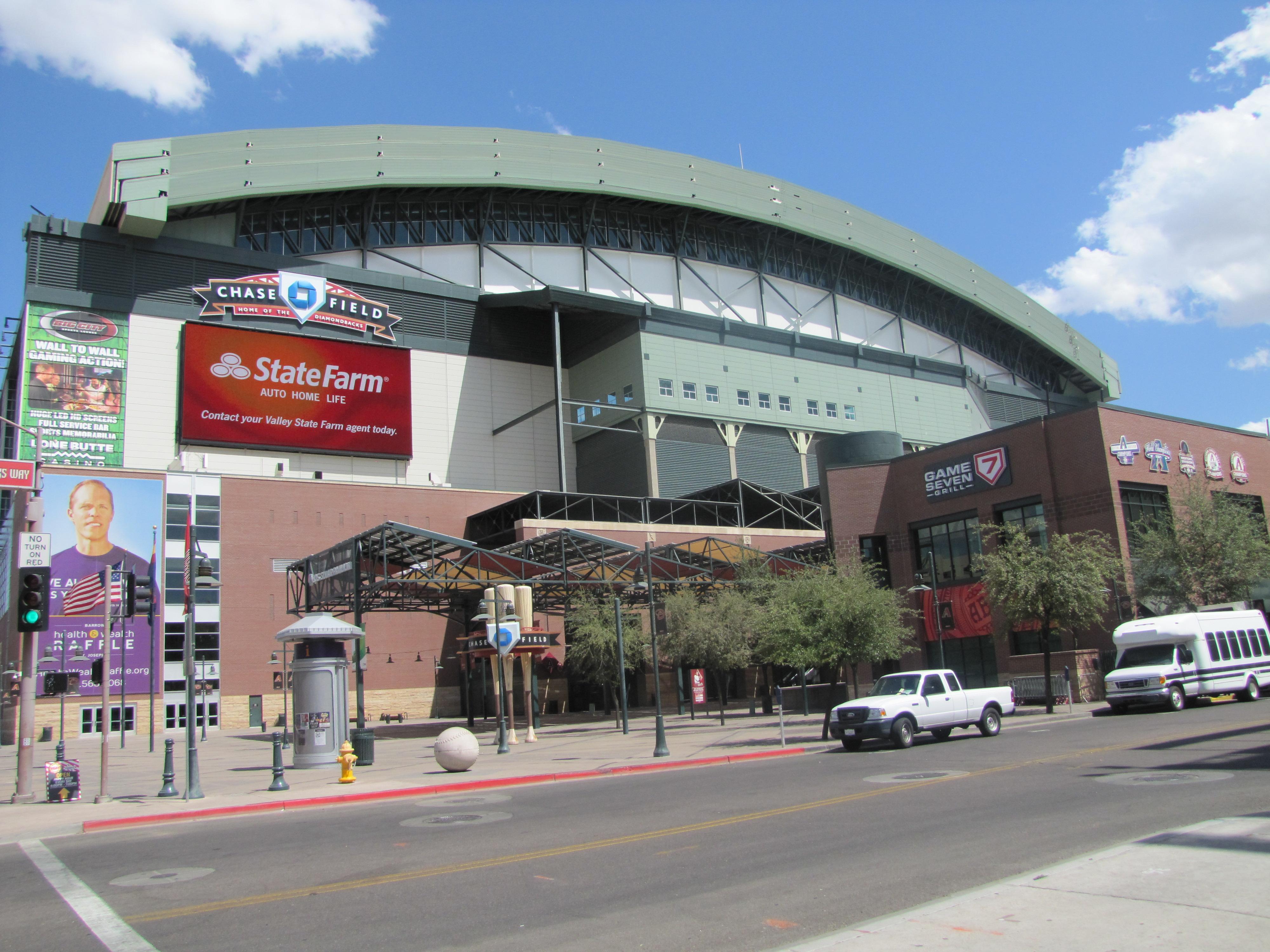 The Arizona Diamondbacks say they’re increasing the number of game tickets available to baseball fans. But seats inside an original ballpark feature older than the downtown Phoenix stadium’s current name are no longer available.

The Diamondbacks had a plan to sell tickets for about a quarter of Chase Field’s nearly 49,000 seats. Then Gov. Ducey canceled pandemic restrictions on which the plan was built.

Now the Diamondbacks say they’re raising the attendance limit to roughly 40% capacity for regular season games. The team will put thousands more tickets on sale for its April 9 home opener that had sold out quickly.

Not available are seats for Friday’s Front Row restaurant, which has towered over left field since the Diamondbacks were born. The team says it has closed, renovations loom, and they want to have a new food concept there for the 2022 season.