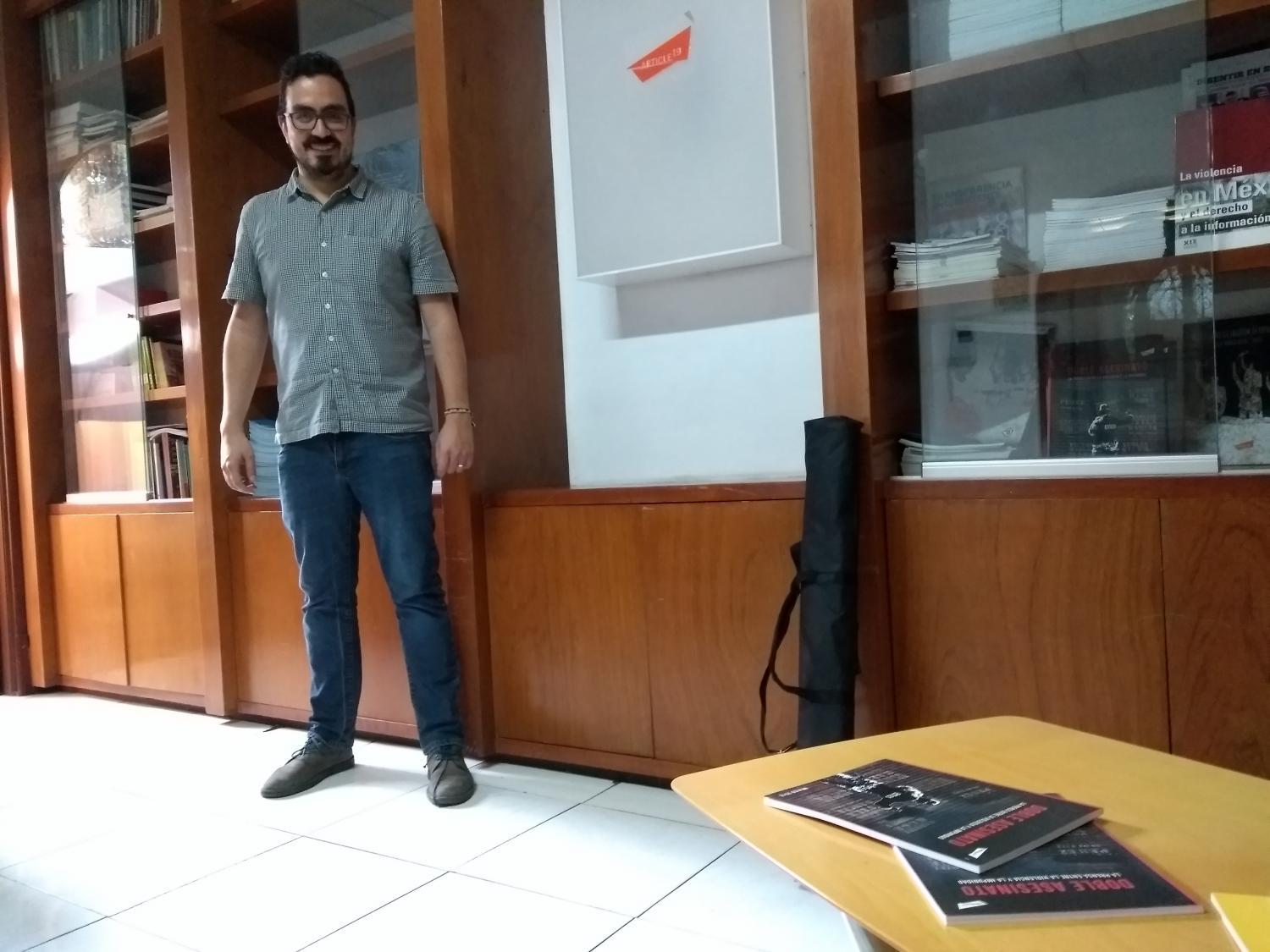 The report says Mexico’s high levels of impunity are fertile soil for killings or attacks on journalists.

Using data from the international freedom of the press organization Article 19, it states the government’s news agency had ordered journalists to avoid content about some institutions and officials, while independent media are often self-censored due to fear of reprisal.

He defended the director of Mexico’s state news agency and accused Article 19 of being financed by the U.S. government, foreign companies and antagonists.