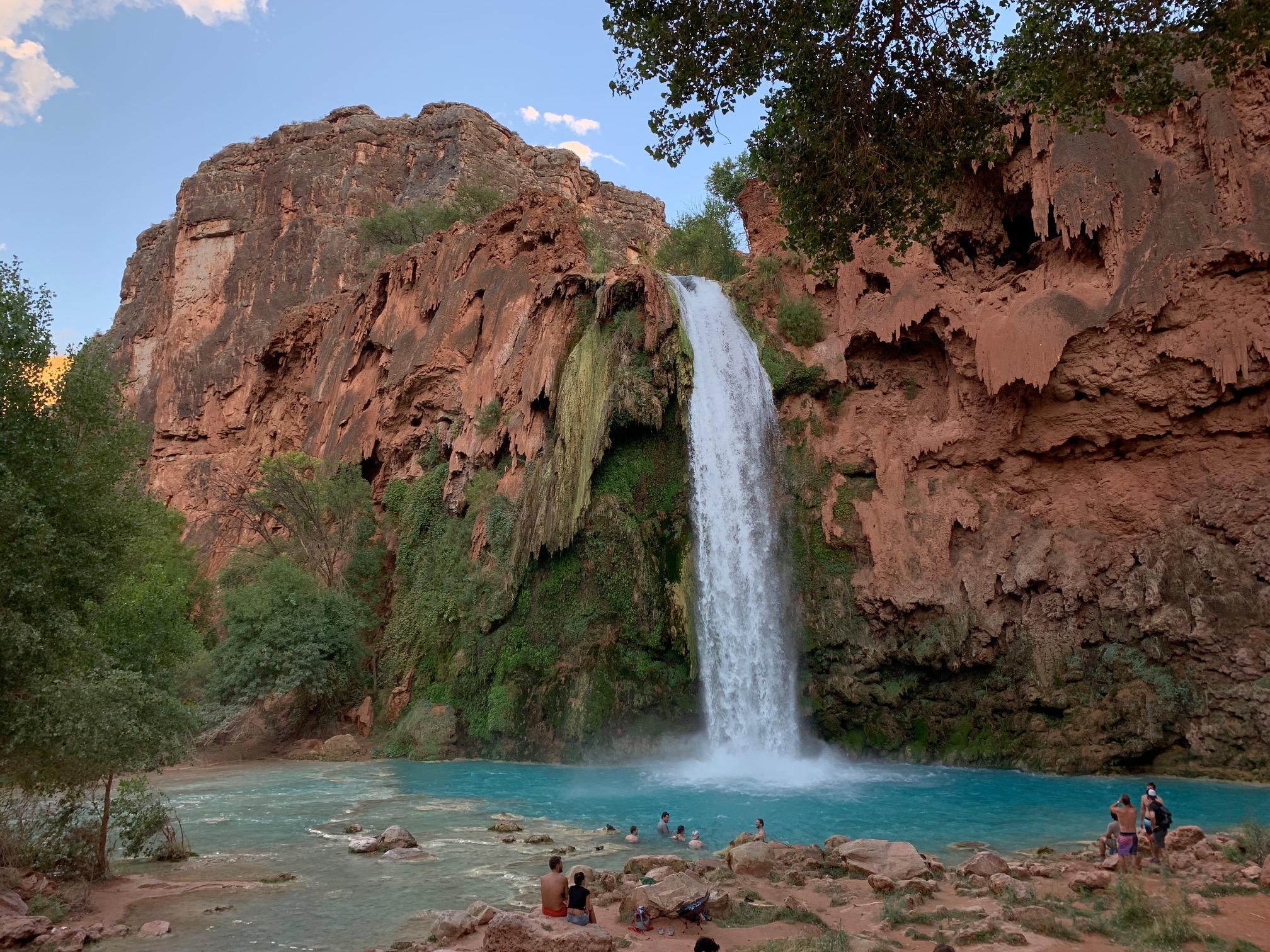 They call themselves the People of the Blue-Green Water.

They’re the Havasupai, and they live at the bottom of the Grand Canyon, by a creek known for its swimming holes and waterfalls. It’s about an 8-mile hike or horseback ride to get there. The only other way in is to raft the Colorado River, then walk. A lot. Or take a helicopter. Helen Ranney waited 45 years to see the falls.

“I’ve been wanting to go in there since I was a third grader in Miss Watson’s class in Copperas Cove, Texas,” Ranney said.

Miss Watson showed a film of waterfalls and children swimming in the water, and, in 2015, Ranney made the hike to the reservation’s remote capital, Supai Village, then hiked some more to see the falls.

“It was lovely,” she said. “It was everything you can imagine and more.”

Over the years, photos of the waterfalls, on Instagram and in the mainstream media, have put Havasupai Canyon on the international bucket list.

“I believe a lot of the tourists come to Supai for healing,” said Carletta Tilousi, a member of the Havasupai Tribal Council. “They’re also in search of spiritual growth. And also they want to swim in the water. And I’ve seen a lot of people come down and their lives have changed for the better.” 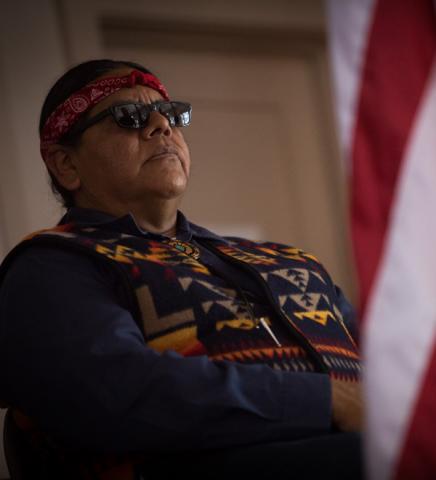 Permits to see the canyon and its iconic waterfalls sell out quickly. That’s good for the tribe, because tourism is its primary source of income. Then COVID-19 struck. Tourism shut down. Traffic in and out has been monitored closely. Tilousi has been living on the outside ever since.

“I miss my family. I miss speaking Supai," Tilousi said. “I miss the smells and the waterfalls.”

Matthew Putesoy Sr., vice chairman of the tribe, said the tribe had to react quickly.

“We contracted immediately with an epidemiologist to work along with the tribe, the Indian Health Service and we implemented an emergency management team to begin strict health and safety protocols,” he said.

Ordinarily, people could come and go from the canyon as they pleased. But COVID changed that. The tribe hired a security company to keep people from entering the canyon.

“At first there was a hesitancy,” Putesoy said. “And you know a lot of backlash at the tribal council.”

The tribe has also faced financial difficulties because of the shutdown. There’s no gambling in Supai, and only a handful of businesses.

“Tourism is our main sources of income, for the tribal members,” he said. “That provides a lot of the jobs, you know, maybe 80% of our jobs are from tourism.”

Epidemiologist Buffy Lloyd-Krejci helped the tribe come up with a detailed plan. 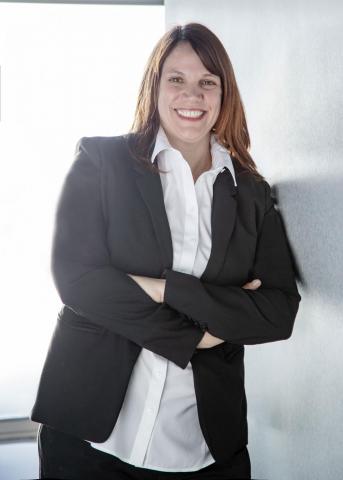 “I actually was not very familiar with the Havasupai Tribe,” Lloyd-Krejci said.

She normally goes on site to work with people. That couldn't happen in this case. So she set up phone meetings. Three to six hours, twice a week.

“I knew that I would be operating with their eyes, with their, you know, boots on the ground,” she said. “That it would be a different scenario. So I was excited, and yet nervous, at the same time.”

Food was already coming in, but they still needed things. Personal items. Hoses for gardens. Those supplies were left at the top of the canyon and airlifted down. At one point, more than a hundred people were outside the canyon and wanted in. The tribe set up protocols for testing and quarantines. Then there were the people who wanted out, which meant another set of protocols. So far, it’s worked.

“We’re making good progress. I’m really proud of the community for where we’ve come and where we’re headed with this,” Lloyd-Krejci said.

She says it’s too soon to let up.

“We’re not out of this pandemic and we have new variants and we just have other variables still occurring and so I don’t think there’s been a moment that I’ve sat back and have even really thought like, huh, we’re doing OK, you know?”

But she looks forward to the day when she can visit the Supai Village. It might be a while.

“I wouldn’t advocate for me to come anytime soon,” she said. “Just because I wouldn’t want to put the community at risk. We’re really being pretty strict with who comes in.”