The Arizona Legislature late Monday approved a key part of a plan that will provide new opportunities for gambling at casinos owned by Native American tribes and for the first time allow sports betting both on and off reservations.

The Senate approved a bill passed last month by the House, sending it to Gov. Doug Ducey who negotiated the package and urged lawmakers to approve it.

The bill allows betting on professional and college sports at sites owned by pro sports teams and at tribal casinos. It also allows gambling on fantasy sports and new Keno games at horse race tracks and fraternal organizations. 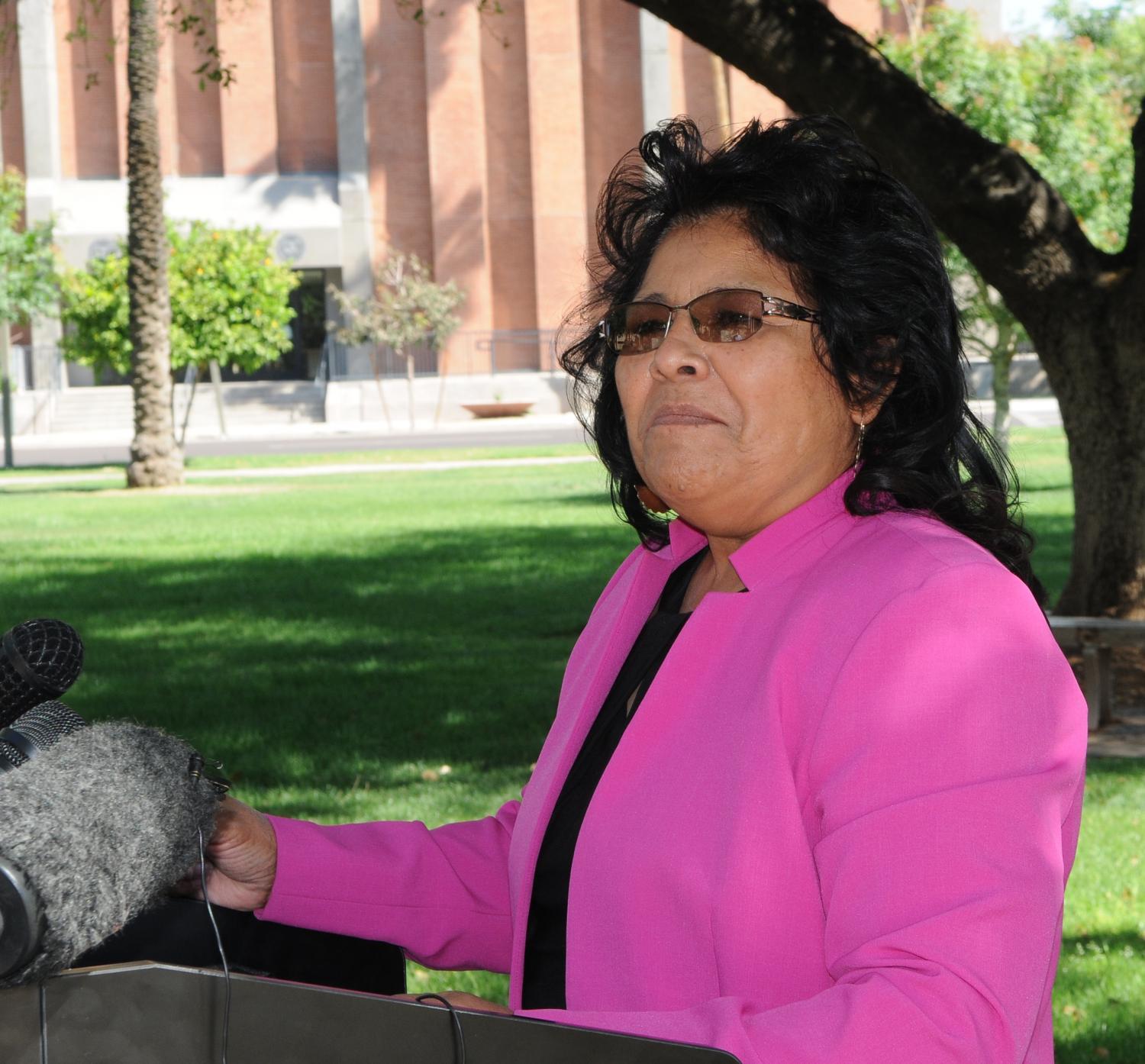 But Sen. Sally Ann Gonzales (D-Tucson), who is Native American, accuses her Democratic colleagues of trading their votes for an offer made by Ducey, who was pushing for the legislation. Gonzales says Ducey offered to let the Democrats spend some of the latest COVID-19 relief money on priorities of their choosing.

“The governor using the people's money to make deals with the Democrats is unethical and unprofessional. And the Democrats should be listening to the people," Gonzales said.

But Senate Minority Leader Rebecca Rios (D-Phoenix) disagrees. She acknowledged the money at play but says it has nothing to do with the gaming bill. She says it was instead about corralling votes for an entirely separate tax credits measure.

“At the end of the day, Democrats have historically been with our Native American tribes. We were with them pretty much on Day 1. That hasn't wavered. And so this commentary that this is in exchange for votes on the gaming bill is just not accurate," Rios said.

Passage of the legislation is tied to the updated gaming compact Ducey has struck with tribes but has not released to the public.

In his January State of the State address, Ducey announced “an opportunity for a modernized gaming compact that will bring in more revenue for our tribal nations and our state budget." The governor has been working on a new deal with tribes for several years, hoping it can boost state revenue by allowing gambling outside of tribal-run casinos.

The biggest part of the plan would allow pro sports teams like the Arizona Coyotes, Arizona Diamondbacks and Arizona Cardinals to run sports betting operations at their respective venues, at a retail location within a quarter mile and online. There would be 10 licenses awarded to sports, which could include professional golf and even NASCAR. 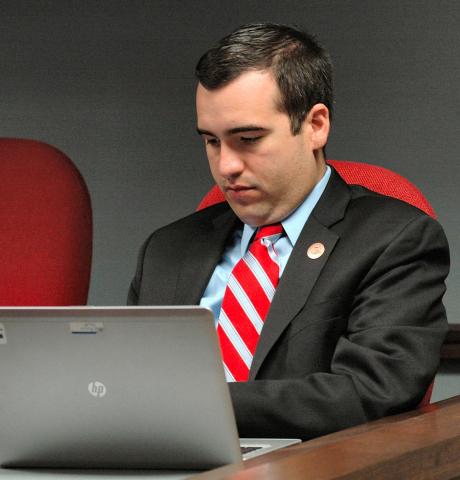 Tribes would also get 10 licenses and could run sports books at two dozen tribal casinos in the state.

The tribes, which have fiercely protected their exclusive right to most gambling in the state under the gaming compact approved by the state’s voters in 2002, get the right to build some new casinos under an updated deal. And in a big win, they would also be allowed to greatly expand their exclusive gambling offerings, adding games like Baccarat and craps to existing offerings of slot machines, blackjack and poker.

The state would allow any company that meets it standards to run fantasy sports gambling operations.

Both the legislation and a 20-year extension of the state’s gaming compact with tribes must be adopted for either to go into effect.

The amount of new revenue the state could receive hasn’t been officially estimated, but Rep. Jeff Weninger (R-Chandler), who sponsored the bill, said it could easily exceed $100 million per year for the general fund.

State Sen. T.J. Shope (R-Coolidge) also sponsored the bill. The Show spoke with him for details about the legislation.