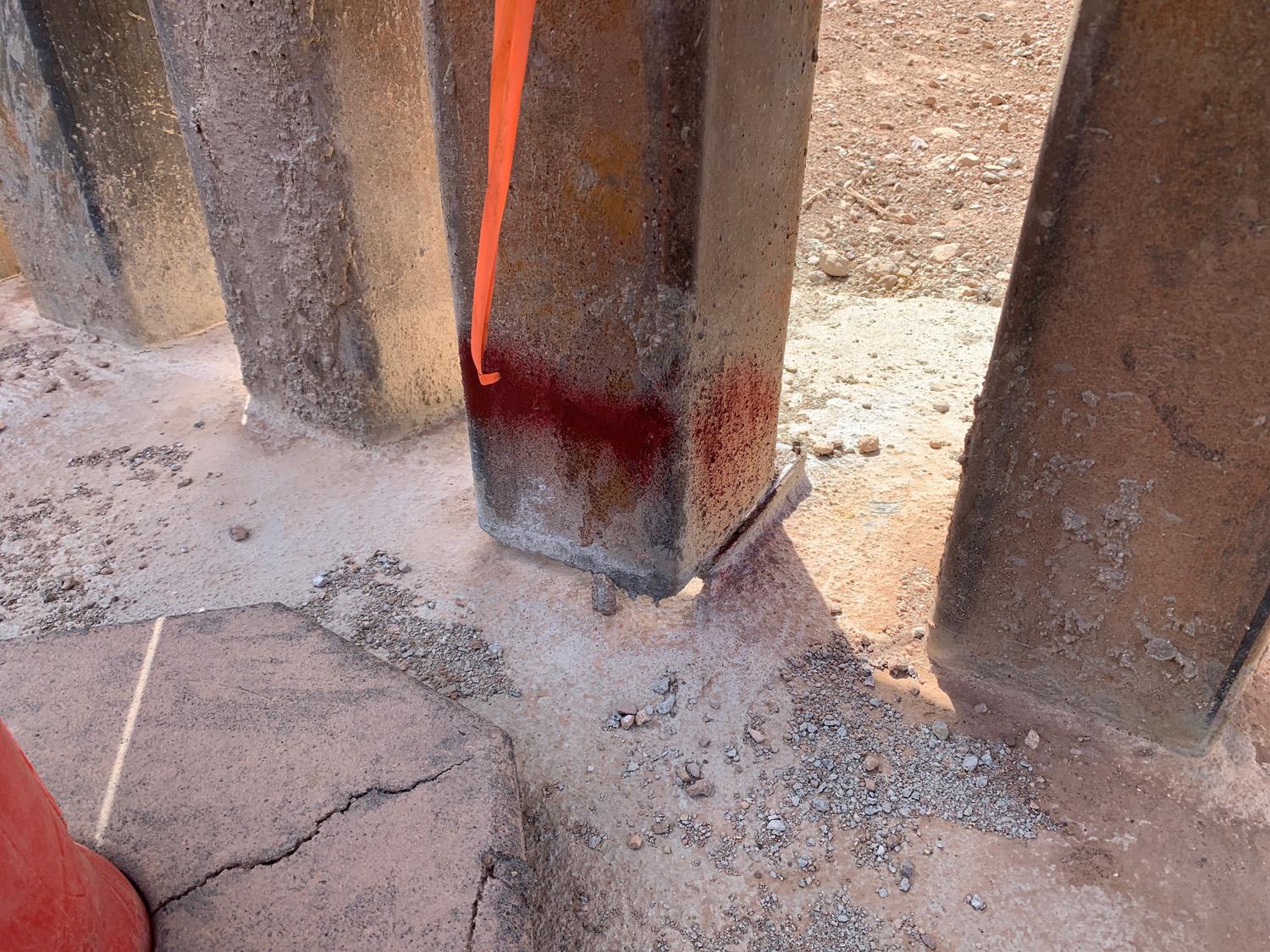 John Kurc
A border wall bollard that has been cut at the base.

The Biden administration hasn’t made public any firm decision about what to do with border wall construction that began during the Trump administration. 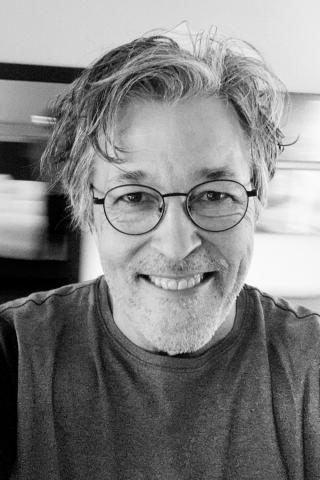 Some reports have indicated plans to complete it, while others have said just the opposite.

Regardless of the next steps, the wall has been politically and environmentally divisive. And it’s been in the spotlight even more lately as the number of undocumented immigrants trying to cross into the U.S. has grown.

Photographer John Kurc first came to Arizona a couple of years ago for an assignment that had little to do with the desert or the border wall. But he has since become fascinated by the structure and the people affected by it.

The Show spoke with him about why he began documenting the wall and what he’s seen in terms of flaws or holes in it.