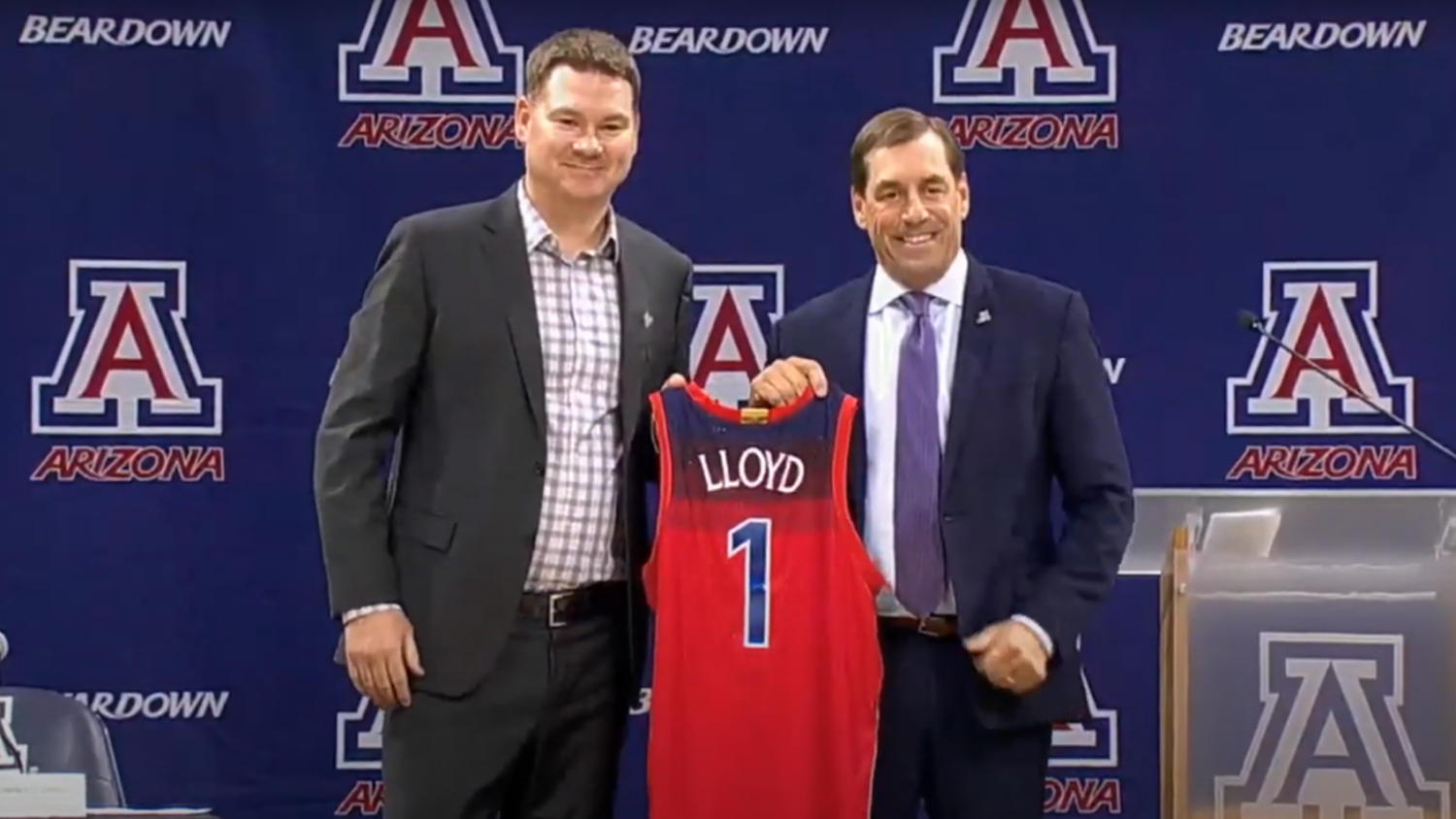 The University of Arizona’s pick to be the new head coach of its men’s basketball team took questions from local reporters for the first time Thursday.

Tommy Lloyd came to Tucson after serving as a long-time assistant coach for the current runner-up for the NCAA national championship.

“As we were building the program at Gonzaga, Arizona was the standard. And it’s a program we’ve always looked up to,” he said.

Lloyd noted that he left behind a contract in Spokane to be the next head basketball coach at Gonzaga. He inherits a UA men’s program accused of lacking institutional control and facing severe penalties.