As Arizona and the rest of the country were emerging from the Great Recession more than a decade ago, the Center for the Future of Arizona commissioned a survey by Gallup that asked Arizonans of all backgrounds, experiences and income levels what their aspirations were for the state. It was part of the effort known as the "The Arizona We Want: The Decade Ahead."

The past 10 years have seen the state grow in many ways, becoming even more diverse and changing — to some extent — its political leanings. It was into that environment that the second "The Arizona We Want" Gallup survey was conducted. The results were presented April 21 by Sybil Francis, the Center for the Future of Arizona’s president and CEO .

The Show spoke with Francis before the Center for the Future of Arizona presented its results to find out more about what was learned. 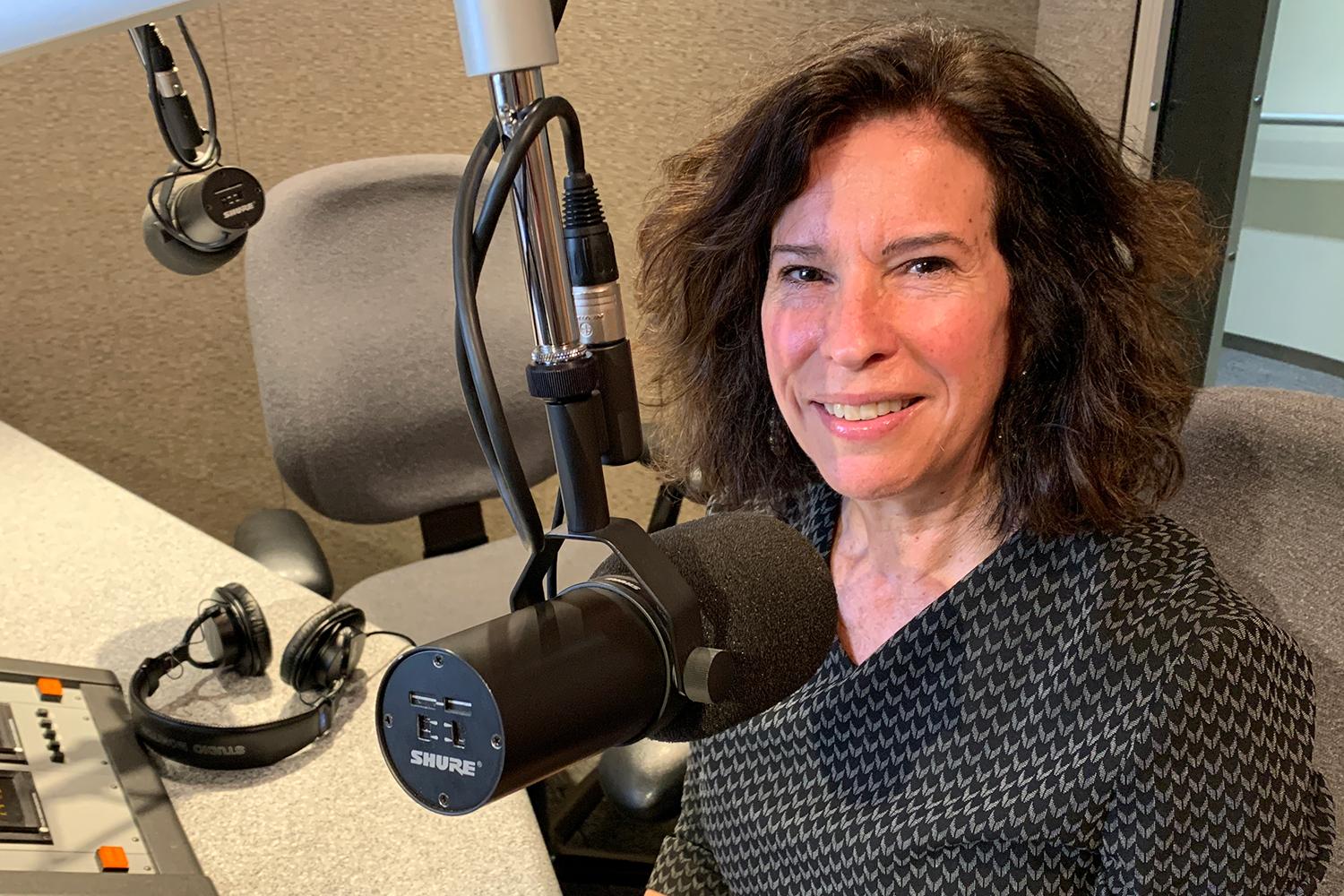