MEXICO CITY — The human rights nonprofit Amnesty International recently presented its 2020 report in which Mexico shows an alarming development. According to the report, impunity, austerity, indifference and the deployment of the armed forces are becoming increasing worrisome.

The report warns that the current government has deployed a greater number of military personnel than the previous two administrations without enough regulating mechanisms.

The organization says the president has stigmatized human rights defenders and media workers, who are continuously threatened, harassed and attacked. 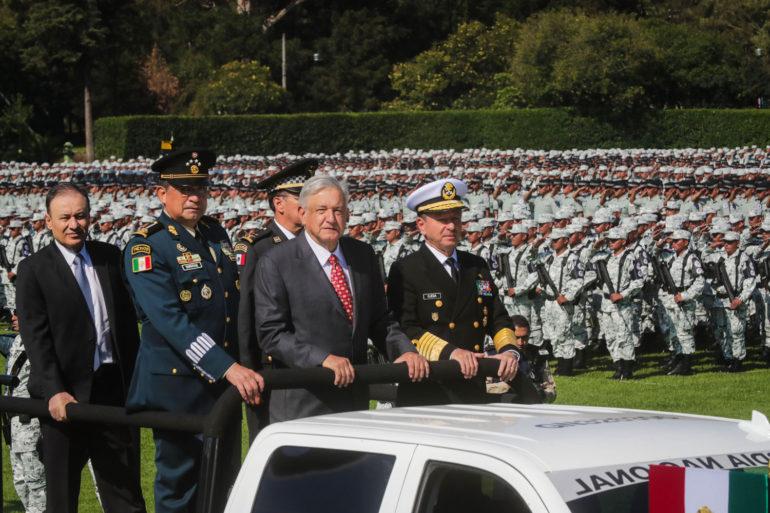