Is A Judiciary Reform In Mexico An Attempt Against Democracy? 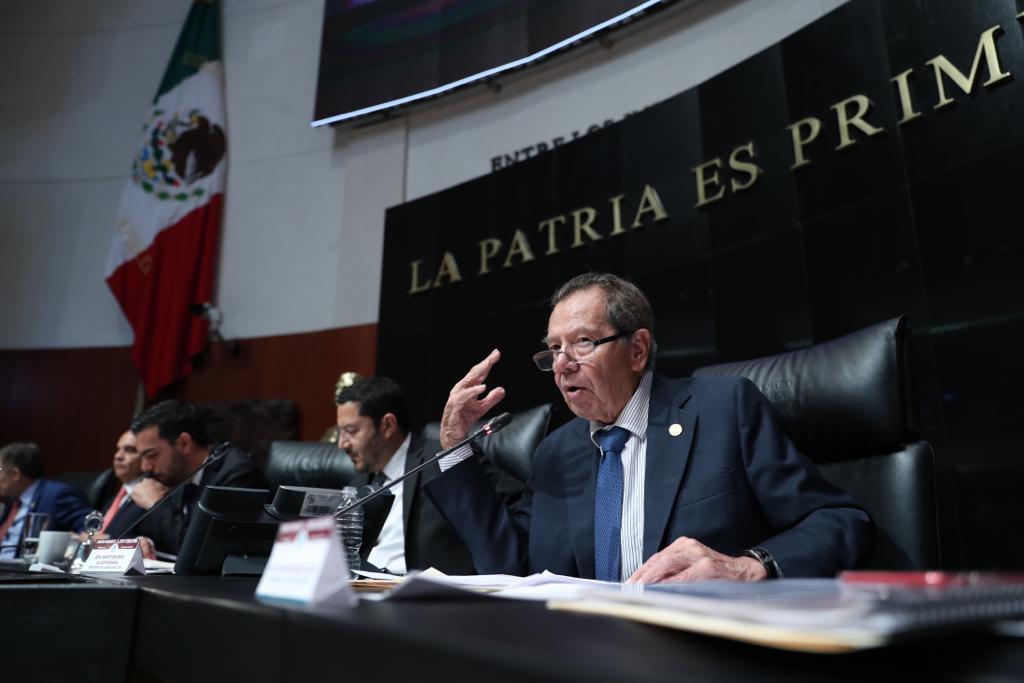 MEXICO CITY — Mexico’s president has been promoting several controversial reforms and, among them, one that would extend the period of leadership at the Supreme Court. The Congress, dominated by supporters of the president, passed the amendment, but many are concerned about the impact it may bring to the democracy in Mexico.

The reform allows Judge Arturo Zaldívar to remain as president of the Supreme Court until the Andrés Manuel López Obrador administration is over.

But the constitution prohibits the extension, and critics say López Obrador wants to extend his power.

"We will either head towards democracy or towards authoritarianism," said Porfirio Muñoz Ledo, congressman and strong critic of López Obrador’s reform, despite being from the same party (Morena).

The judicial reform has divided opinions in many political sectors in Mexico. In upcoming days, the Supreme Court will decide whether it’s constitutional or not.