Why Phoenix Could Pay A Developer To Build Street In Laveen 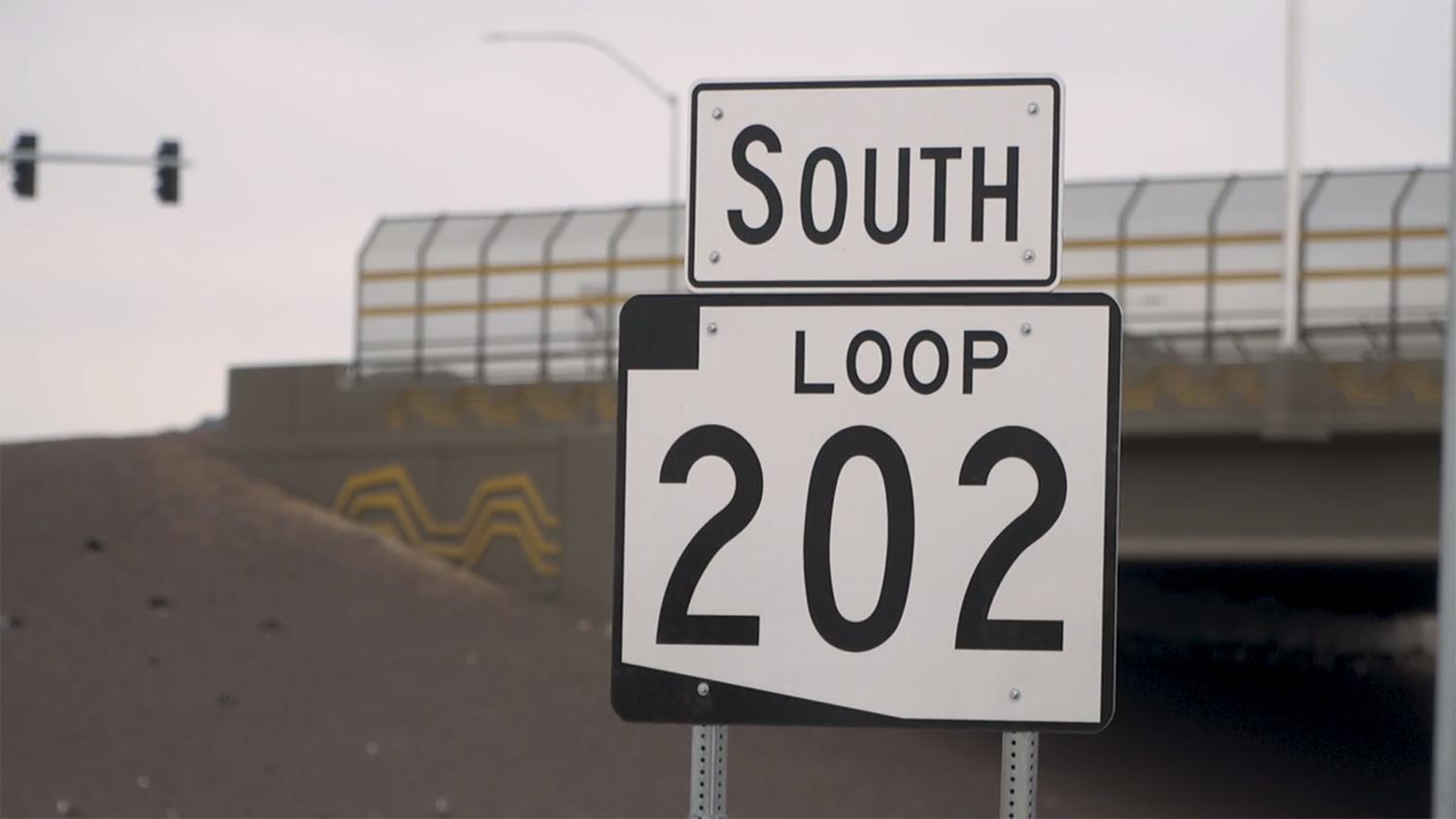 Arizona Department of Transportation
A sign along the South Mountain portion of the Loop 202 freeway.

Phoenix is considering paying a developer to build a half street at a key location in the southwestern part of the city.

Residents in fast-growing Laveen have repeatedly told city leaders they need more retail and amenities. Now, the city’s economic development subcommittee will recommend the council pay Kitchell Development to build a half-street next to a 65-acre commercial site it’s developing at the southeast corner of the Loop 202 South Mountain Freeway and Baseline Road.

In 2019, Sprouts Farmers Market opened as the anchor of the first phase of the Laveen Park Place project. Since then other retailers have opened and, as part of the second phase, Harkins Theatres plans to build a 12-screen complex.

“By bringing in 59th Avenue at this time, it’s opening a complete side of the development that’s going to allow us to attract additional retailers that we’d like to bring in now as opposed to waiting for infrastructure in the future,” said Christine Mackay, Phoenix’s economic development director.

If the council approves, Phoenix will pay Kitchell  up to $2.5 million for a public half-street construction of 59th Avenue from Baseline Road to north of the South Mountain Avenue alignment. Funding would come from the city’s strategic economic development fund.