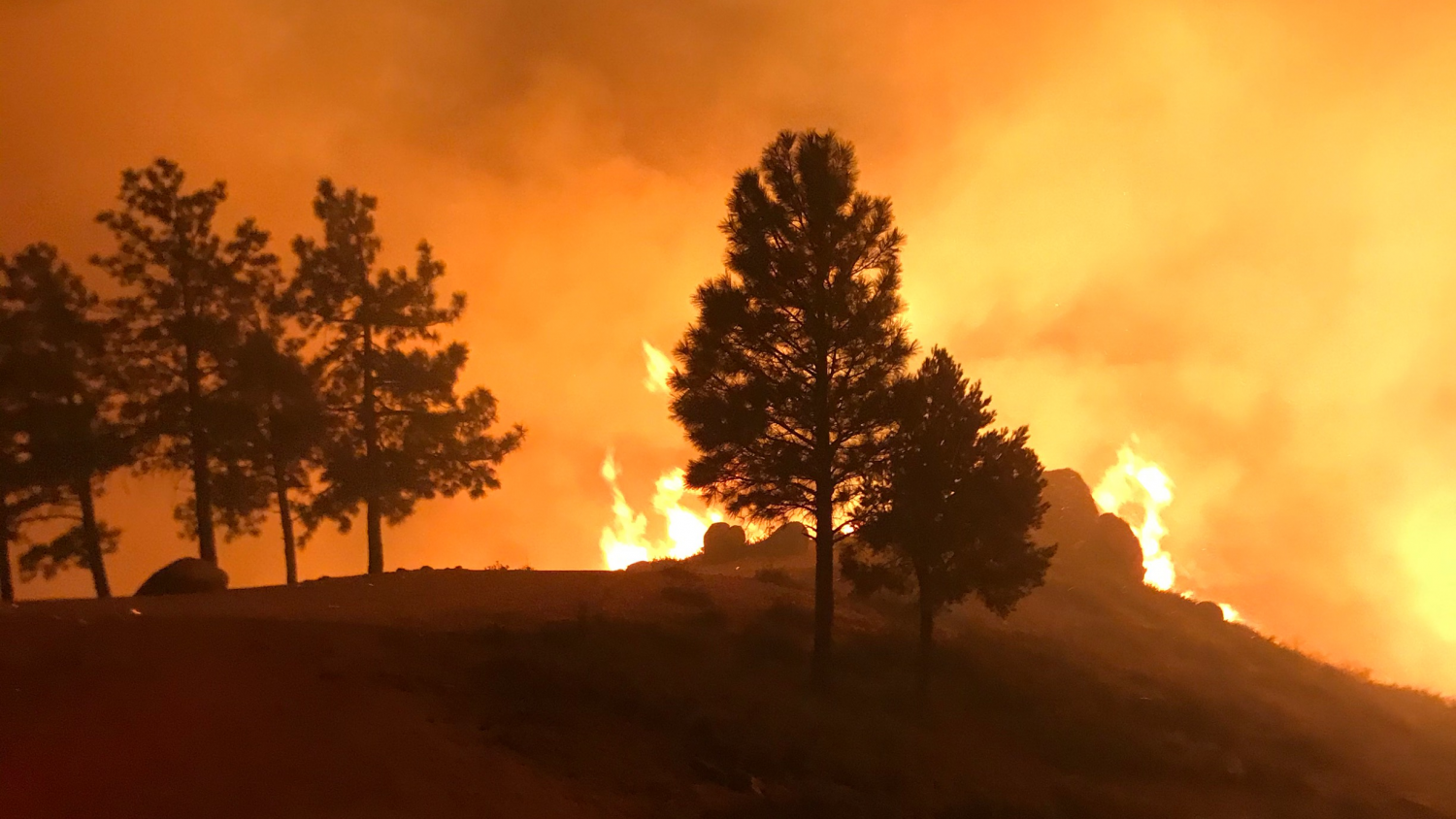 Crews battling a wildfire that has forced people to flee their homes near Kingman braced on Wednesday for hot and dry conditions to return.

The blaze had burned more than 1,400 acres and was at zero containment.

The Flag Fire was first reported Sunday afternoon. Officials said it has forced the evacuation of about 200 homes, and closed a resort and a Mohave County Park.

The blaze has burned ponderosa pine, brush and grass in the Hualapai Mountains about 11 miles southeast of Kingman.

Officials said it started somewhere between a mine and a campground. The cause remains under investigation.

More than 250 people assigned to the Flag Fire got help from Mother Nature when rain and snow fell over the entire burn site Tuesday.

Officials worried though that with the moisture evaporating and temperatures rising, the intensity of the flames could go back up.