Binational Effort To Recognize Kino Missions In Arizona And Sonora 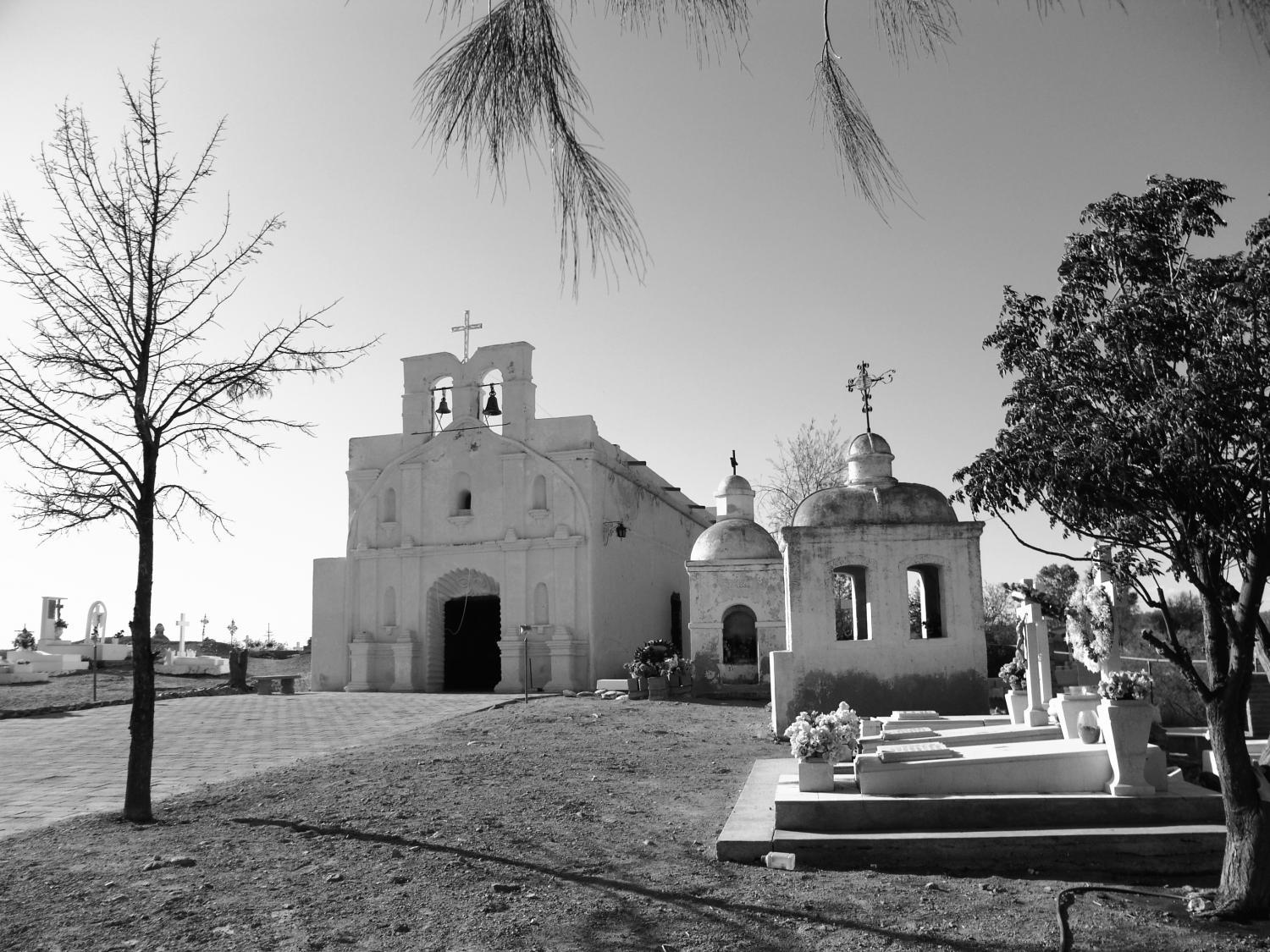 A binational group met this week to work toward recognizing missions in Arizona and Sonora as important cultural heritage sites.

Officials and community members from both sides of the border in Arizona and Sonora submitted a petition to Mexico's National Anthropology and History Institute (INAH) for a group of missions founded by Father Kino to be considered UNESCO World Heritage sites.

He said the missions being included as World Heritage sites would also open up new opportunities for binational restoration projects and spur tourism to these important sites on both sides of the border.

The submission to INAH is just the first step of what will likely be a long process, he said. But he's hopeful that the missions stand a good chance of gaining international recognition for their historic and cultural significance. 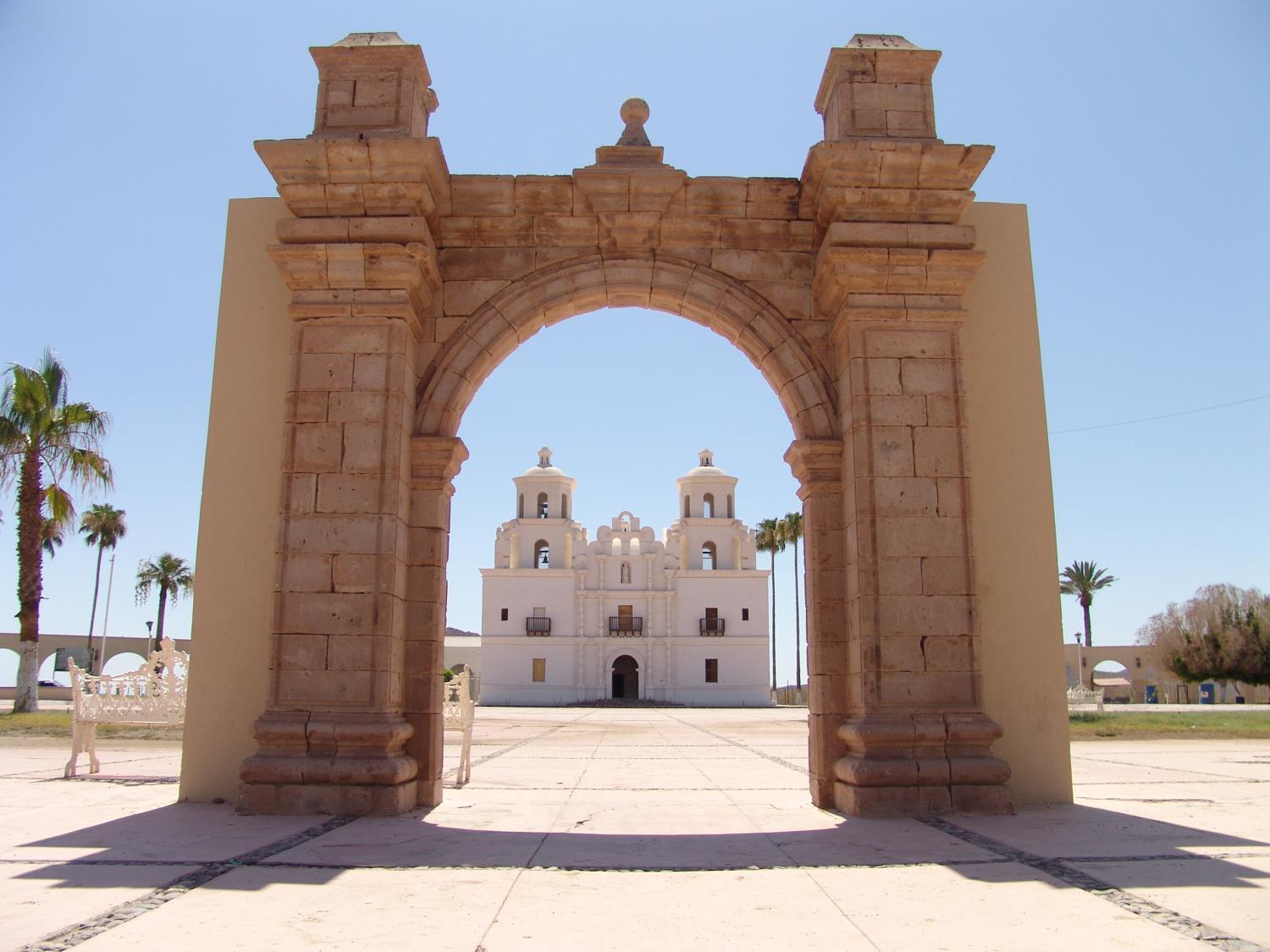