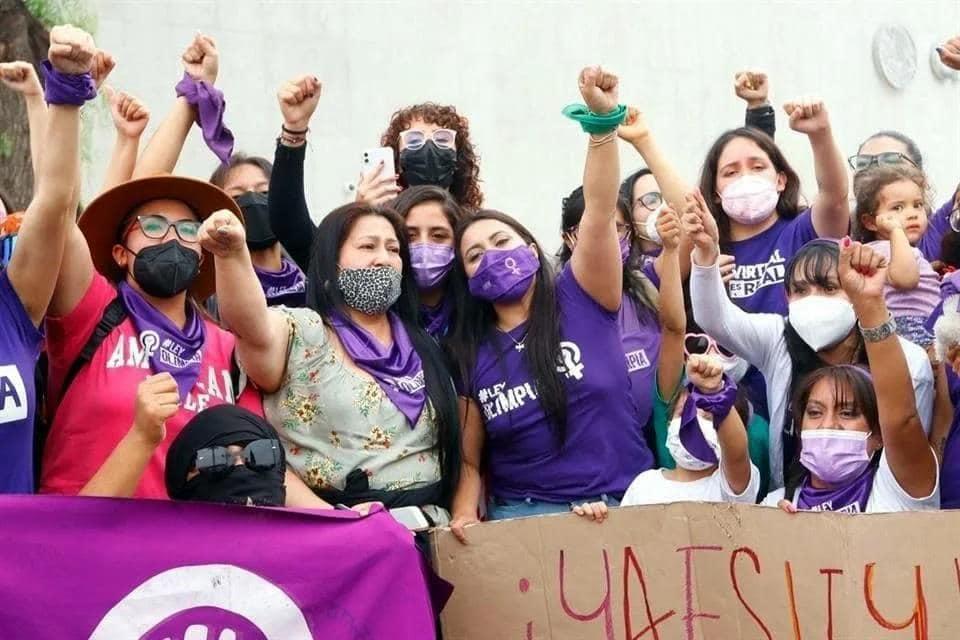 Mexico’s Congress voted Thursday to approve a law that criminalizes the sharing of private sexual videos, images or audio without consent.

It was approved by an overwhelming majority of Mexico’s lower house of Congress Thursday, after previously passing in the Senate. It’s now up to the president to sign it into law.

Lawmakers speaking on behalf of the legislation said it will strengthen protections against gender violence, including in digital spaces.

The majority of Mexican states have already adopted similar measures. However, a law passed in Sonora last year has been heavy criticized by feminist groups for using ambiguous language and failing to reflect the needs of women advocating for protection — issues the national legislation would resolve.