MEXICO CITY — At least 20 people died and more than 70 injured after a subway train in Mexico City derailed as a result of a collapsing bridge Monday night. The tragedy happened before 11:00 p.m., and many of the passengers were headed back home from work.

The derailment happened at the subway’s overpass of line 12 near the Olivos station, in a working class neighborhood southeast of the city.

For months, Mexico City’s mayor, Claudia Sheinbaum, has faced criticisms since the subway system, known as “el Metro”, has presented severe problems, including a big fire at its central command earlier this year.

Mexico’s secretary of foreign affairs, Marcelo Ebrard, is also under scrutiny: line 12 was built while he served as mayor and, since then, the line has faced technical failures and corruption allegations. 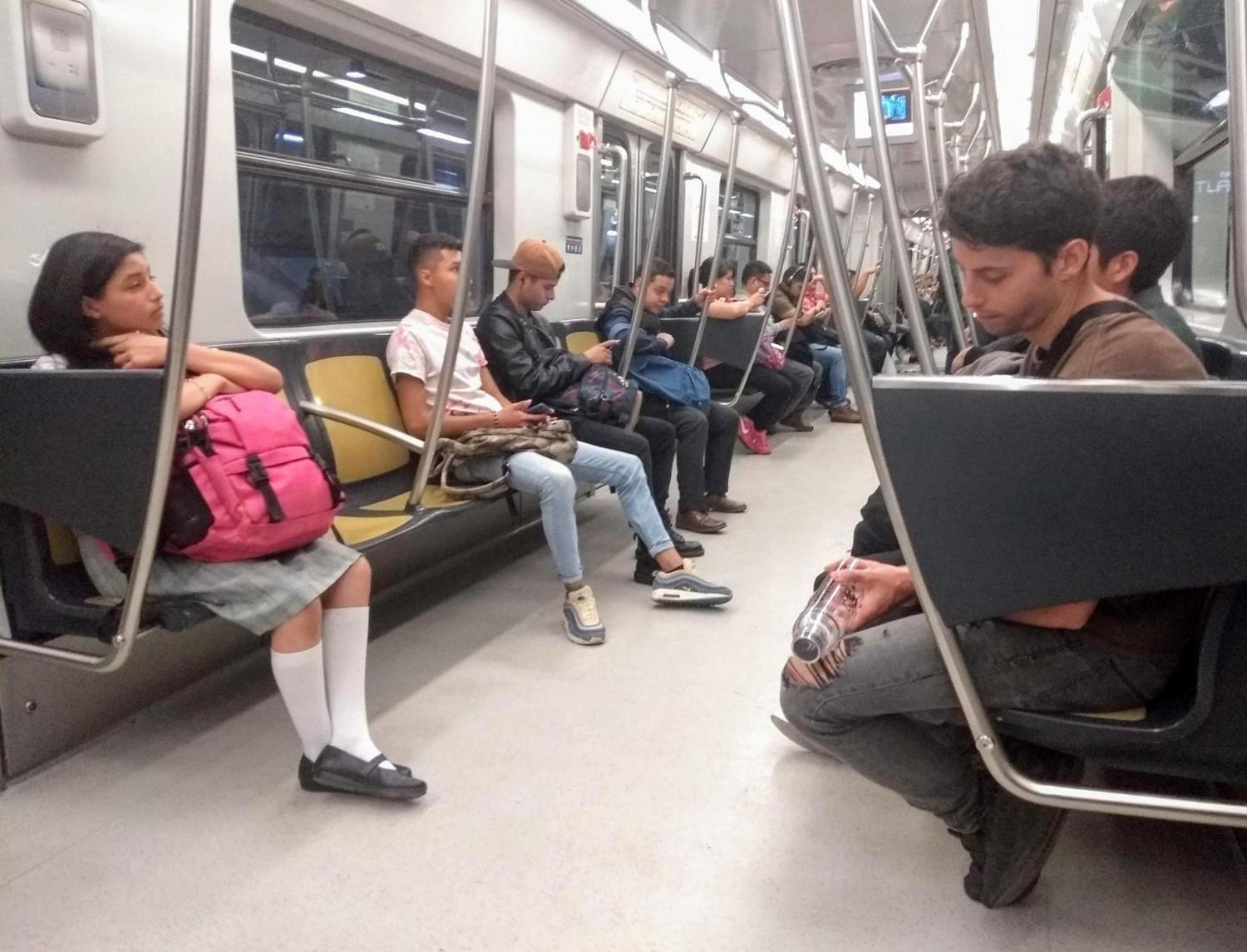 Rodrigo Cervantes/KJZZ
The newest trains in Mexico City's metro have bench-like seats to facilitate the entrance of more passengers, plus a video entertainment system.

→ 50 Years Of Mexico City's Metro: Secrets And Lessons From One Of The World's Largest And Strangest Transportation Systems