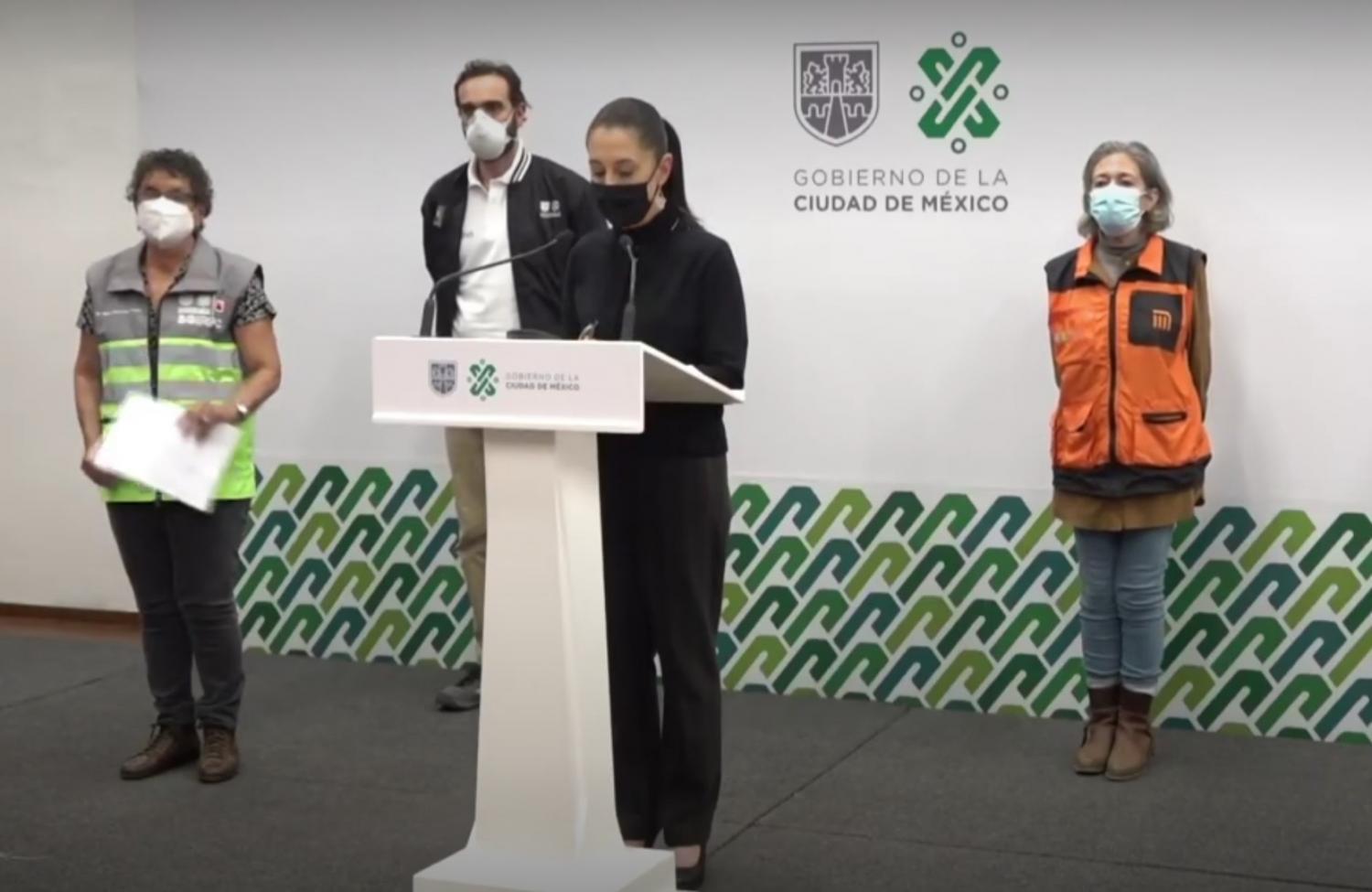 Mexico City's Government
Mexico City's Mayor Claudia Sheinbaum speaking at a press conference on May 4, 2021. Behind her, the city's secretary of mobility, Andrés Lajous, and Metro's director, Florencia Serranía.

MEXICO CITY — The derailment of a subway train in Mexico City as a result of a collapsing bridge on Monday night has left at least 23 people dead and more than 70 injured. The city’s government plans an investigation amidst accusations of negligence and despotism.

Flags are flying at half staff in Mexico City, where Mayor Claudia Sheinbaum says an external auditor will investigate the causes of the tragedy.

The city's subway system has recently presented multiple failures, allegedly due to lack of maintenance. Members of the subway’s union are calling for a strike.

Florencia Serranía, the Metro’s director, said she will work with the investigators, and says a contractor is responsible for maintenance.

The union claims Serranía knew that the fallen bridge was compromised, and are calling for her resignation.

President Andrés Manuel López Obrador didn't provide any statements about the incident until this morning, saying that the city's government has his full support, while accusing journalists of attacking his government.