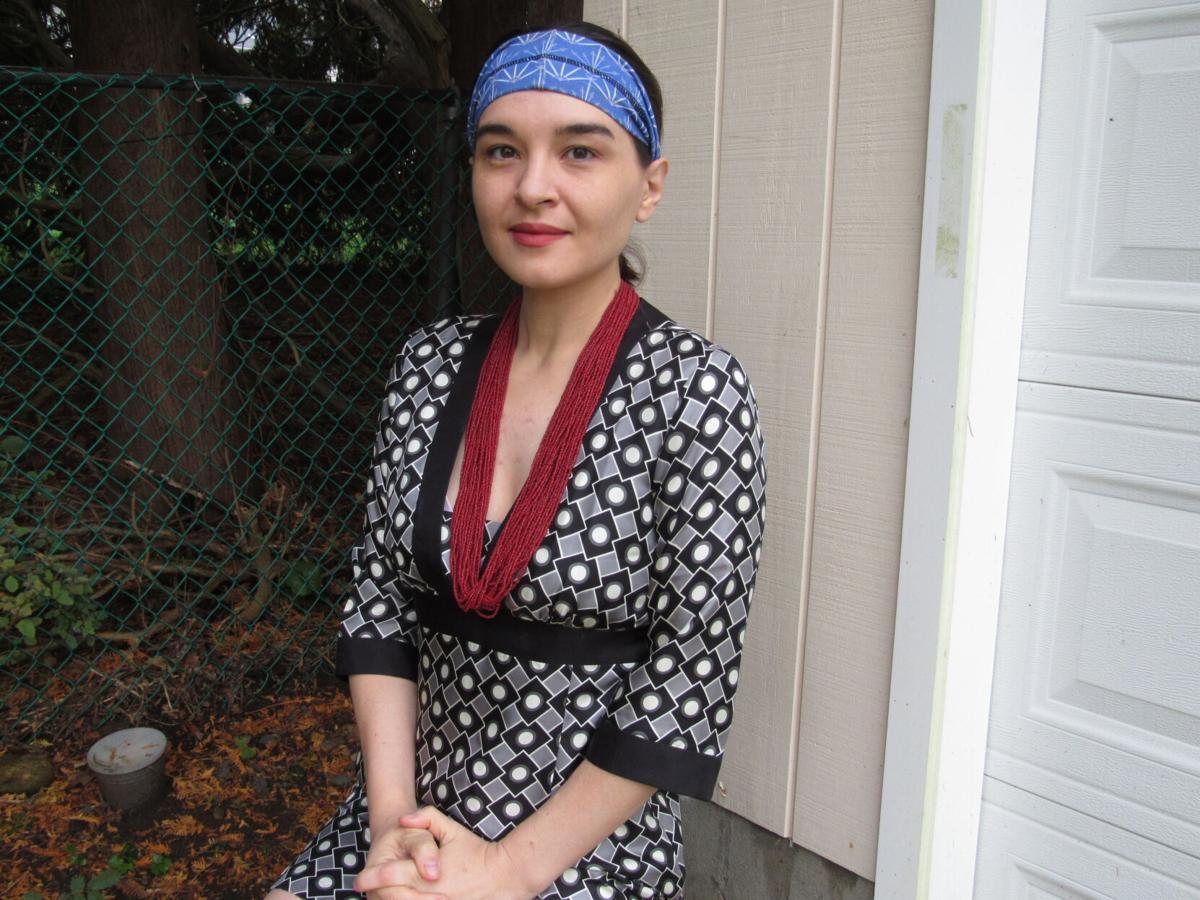 What do Indigenous futurisms and climate fiction have in common?

Find out on this episode of "Word" — a KJZZ original podcast about the literary arts in Arizona and the region.

A recent online discussion about Indigenous futurisms and contributions to popular culture by Indigenous creators caught our ear.

It was hosted by the Museum of Northern Arizona and moderated by anthropology collections manager, Tony Thibodeau.

The panel explored trends from the point of view of Indigenous creators and addressed issues such as decolonization and Indigenous representation in mainstream popular culture. Each was asked about what Indigenous futurisms mean to them and their work. 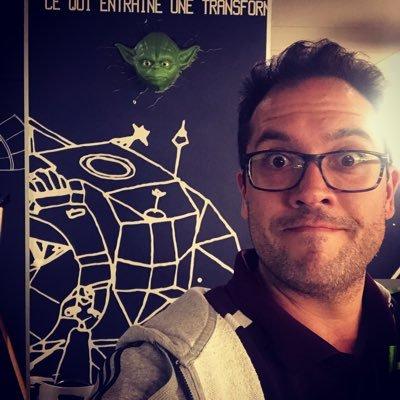 Plus, a lot of research published over the last several years has examined people’s attitudes about not wanting to have children for fear of devastating climate change. My KJZZ colleague, Lauren Gilger, recently explored this topic with University of Arizona professor Sabrina Helm.

We pick up on that thread with a three-person panel who are part of a new anthology of climate fiction entitled, “Everything Change.” The anthology can be downloaded for free.

The discussion is made up of Joey Eschrich, one of the editors, Jules Hogan whose work is featured in the anthology, and Kelly Lydick who served as a judge of the contest that shaped the collection.

The contest and the anthology is made possible by the Imagination and Climate Futures Initiative — a partnership with the Virginia G. Piper Center for Creative Writing and the Center for Science and Imagination, both at Arizona State University.

Little Badger is Lipan Apache, an Earth scientist and author of the debut young adult novel, “Elatsoe.” According to one critic, the novel blends cyberstalking with Vampire Citizen Centers and Lipan Apache stories.” Little Badger has a second novel coming in October.

Francis is an award-winning poet and writer of Pueblo of Laguna descent who is the CEO and Founder of Native Realities LLC, "dedicated to unleashing the Indigenous imagination through popular culture, including Indigipop X (formely Indigenous Comic Con) comic books, graphic novels, games, toys, and collectibles.” He talks about recurring theme of portraying Native stories as often tied to a death cult.

Ryan Singer, a Diné (Navajo) artist, who currently resides and works out of his studio in downtown Albuquerque, and Nanobah Becker, Diné (Navajo) director of the short film, “The 6th World,” were also part of the panel, but we did not include discussions with them in this episode. 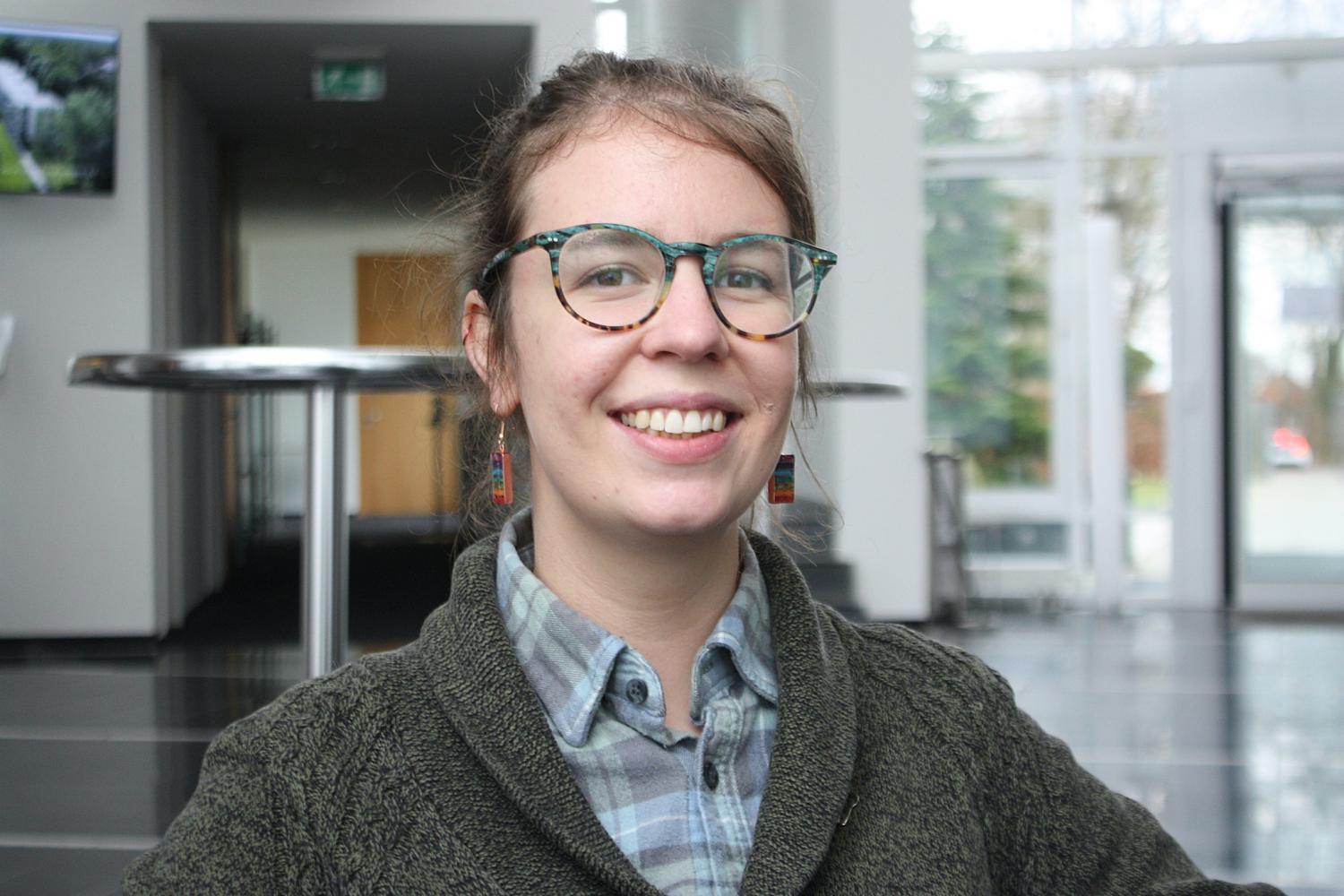 Eschrich is the editor and program manager for the Center for Science and the Imagination at Arizona State University and assistant director of Future Tense, a partnership of ASU, New America, and Slate that explores emerging technology, public policy, and society.

In collaboration with ASU’s Virginia G. Piper Center for Creative Writing, he runs the Everything Change global climate fiction contest.

Hogan is a second-year MFA student at Arizona State University and fiction editor of “Hayden's Ferry Review” and has published many stories.

In 2021, Hogan became Fiction Meets Science Fellow at the Hanse-Wissenschaftskolleg, where they're working on a novel about whales.

Lydick holds a master’s degree in Writing and Consciousness. Her work has appeared in numerous publications and on NPR’s, “The Writers’ Block.”

She is the author of the experimental, “Mastering the Dream,” and contributing author to several publications.

We appreciate your financial support of public radio and this podcast — portions of which have been nominated for Edward R. Murrow and Public Media Journalists Association awards.

We’re back soon for the final episode of this season.

Feel free to reach out with a question or suggestion by emailing Tom Maxedon.