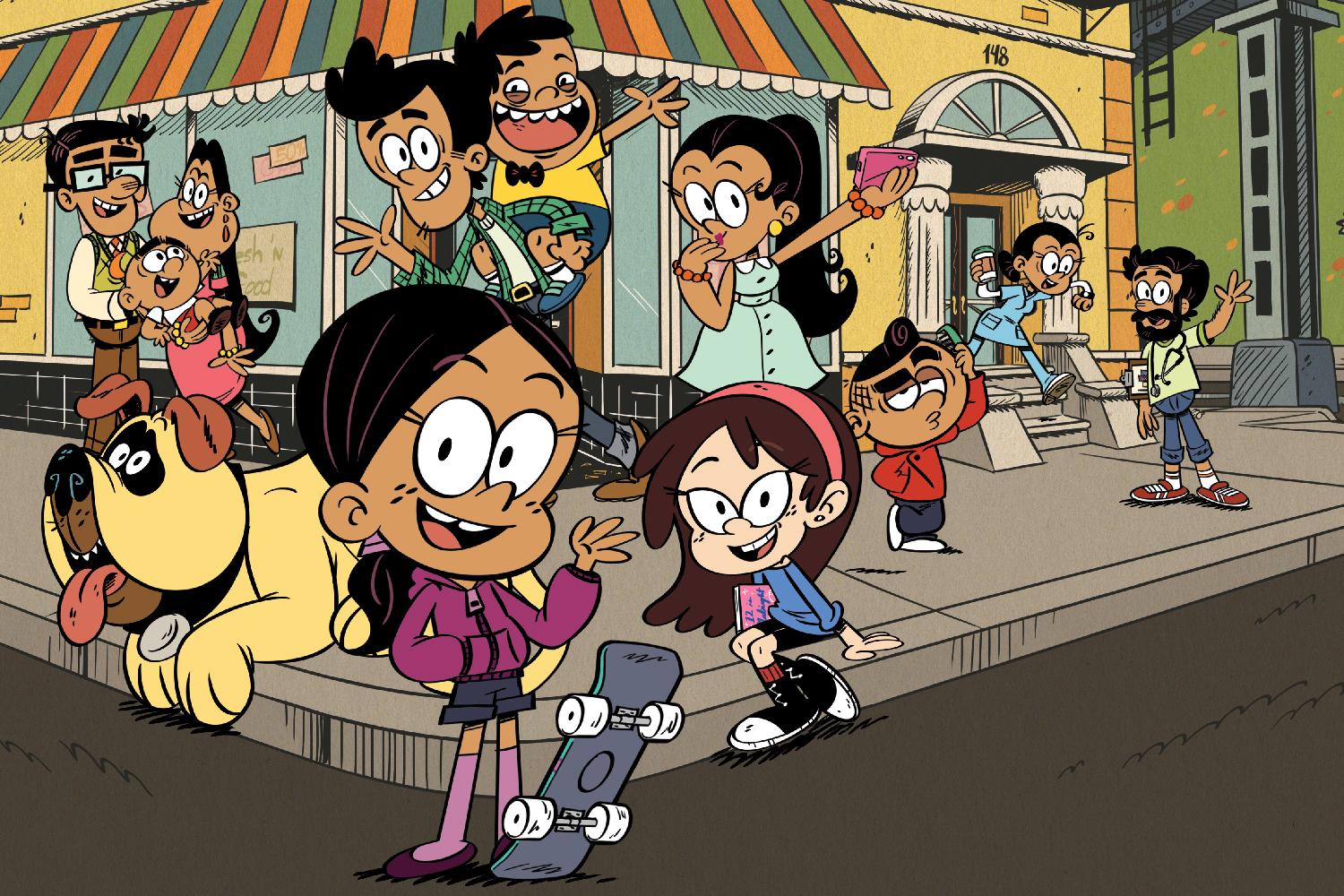 An award-winning political cartoonist has joined Arizona State University's School of Transborder Studies as an artist-in-residence.

Lalo Alcaraz is the creator of the syndicated comic strip "La Cucaracha." He also writes for TV and film, including on Nickelodeon's "The Loud House" and "The Casagrandes."

This is his second university affiliation; he previously taught at Otis College of Art and Design in L.A., where he lives.

The Show spoke with Alcaraz about how this job at ASU appealed to him.