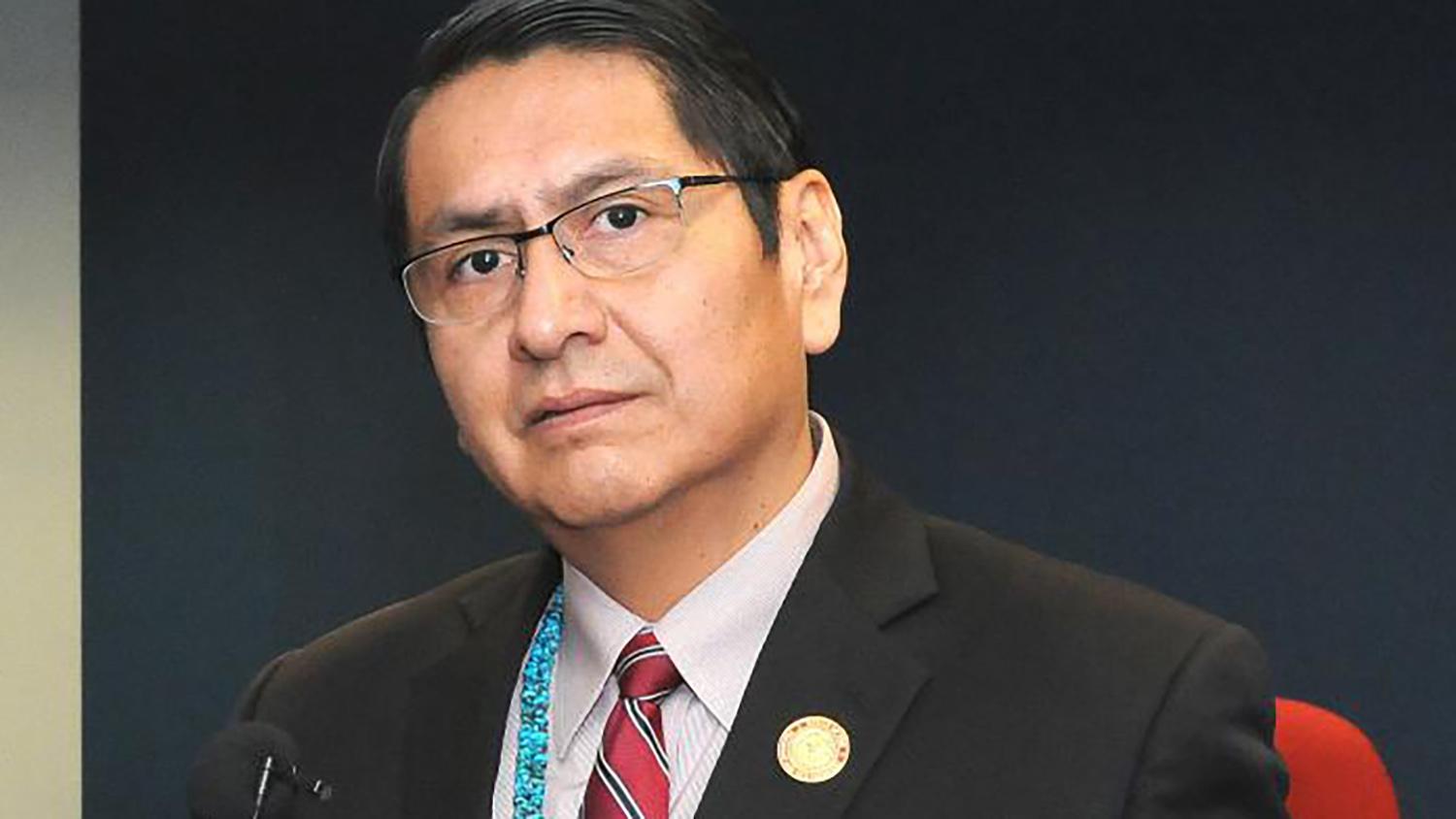 In the last week, Ducey signed a bill, Senate Bill 1003, that shortens the time to cure missing signatures on ballots, and another, Senate Bill 1485, which potentially purges thousands from the permanent early voter list.

The statement said that “these bills work to suppress voters from the state’s 22 tribes, including the Navajo Nation.”

“The actions of certain state lawmakers and Gov. Ducey is belittling to all 22 Arizona tribes," Nez said in the statement. "Their failure to listen to tribes and understand the unique challenges we face when it comes to voter registration and access to voting sites will have disproportionate impacts on Native American people. As the executive head of the state, Gov. Ducey has a duty to protect the voting rights of all Arizona citizens, including Native Americans. There are many Native American voters who drive hours and hundreds of miles on election day to cast their ballots and many face language barriers once they get there — these are just a few of the challenges. Gov. Ducey is either unaware of these issues or chooses to ignore them in the face of national political pressure. As leaders, we have to do better and stand up for the voting rights of all people.”

The statement says the Navajo Nation opposes another bill, Senate Bill 1713, which would require individuals to provide a birth date and either a voter ID number or driver’s license number to vote by mail.