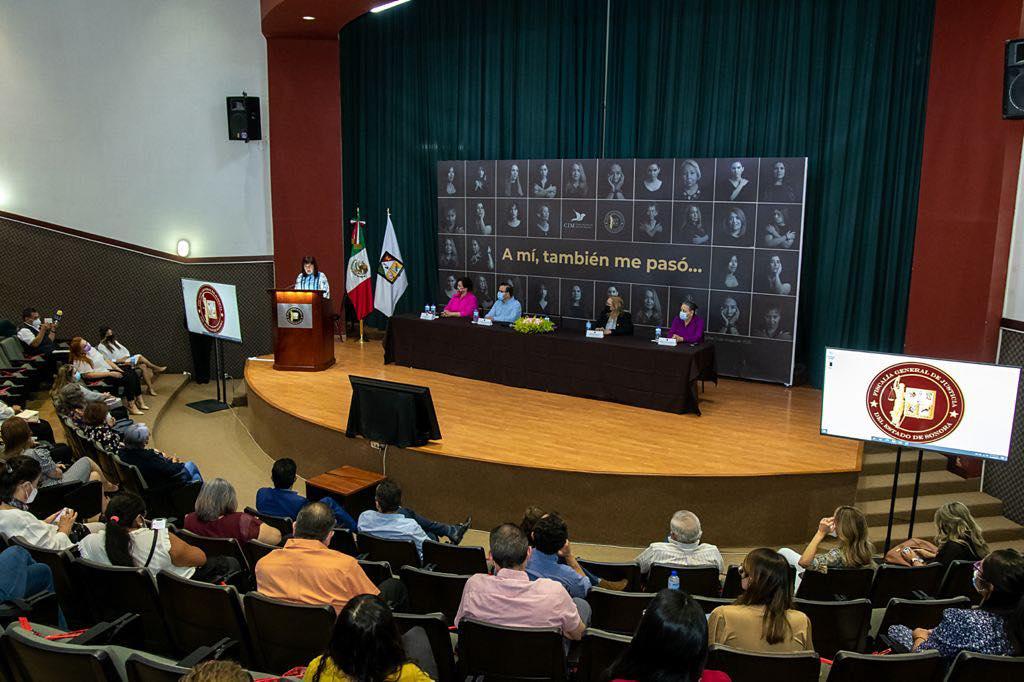 In neighboring Sonora, state officials are launching a new ad campaign that aims to get more women to report domestic violence.

"A mí también me pasó," or it happened to me, too, is a new effort by the Sonoran Attorney General’s office to encourage women experiencing abuse to seek protection, support and legal advice at the state’s women’s justice centers.

"In Sonora, femicide is investigated and punished. But the big social challenge is preventing it," said State Attorney Claudia Indira Contreras.

Preventing femicide — the of women because of their gender — includes intervening before violence can escalate, she said. And she wants to assure women they will be safe and supported when they come forward to report domestic violence.

Encouraging women to speak up and taking action to eradicate gender violence would temporarily increase reported incidents of crimes against women, she said.

"But as attorney general, I made the decision not to worry about the number of reports of domestic violence increasing, but to open a safe space for women," she said. "We deserve to live a life free of violence."

The new campaign includes video testimonials from 15 women who have received assistance from state authorities, and are using their experience to urge others to seek help, too.

Critics of the government's response to soaring levels of gender violence in Mexico point to impunity and a failure to seriously respond to complaints of domestic violence and other abuse, as well as revictimization by authorities, as part of the reason women remain in danger.