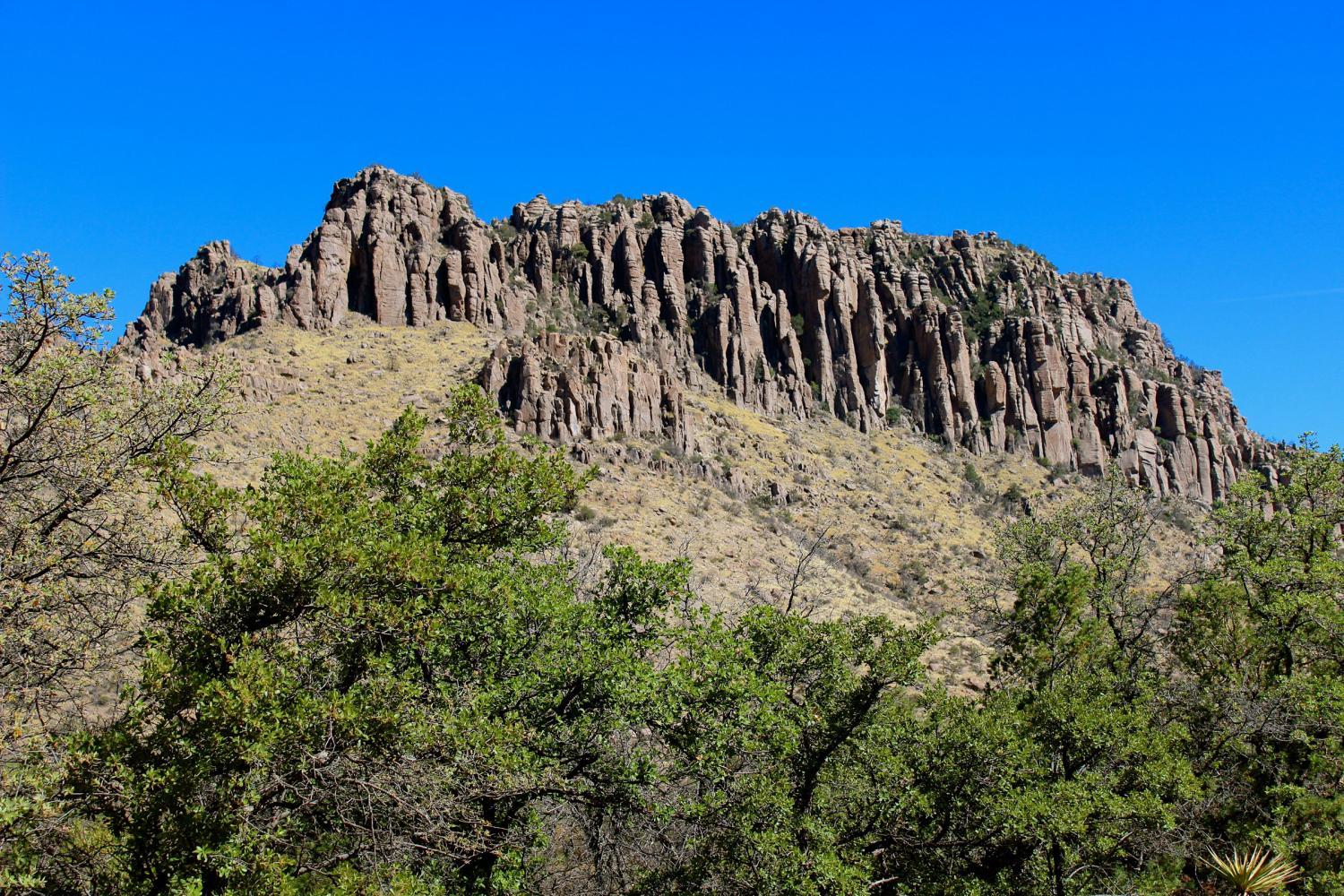 Through KJZZ's Q&AZ project, a listener asked: Would this upgraded status to national park mean additional funding or just a name change?

According to the Bureau of Land Management, a national monument normally receives extra infrastructure funding.

The conversion from a national monument to a national park generally leads to more foot traffic, so expanding parking lots and campgrounds would be a priority.

The protections for the land, however, stay exactly the same. National monuments are preserved and protected at the same level as national Parks.

Currently, the bill hasn’t been put to a vote. It has been co-sponsored by Democratic Sen. Kyrsten Sinema, and given to the Committee on Energy and Natural Resources.