A University of Arizona professor’s research into how gender can affect approval of ideas in the workplace has been published in the Academy of Management Journal.

The research offers advice for both men and women.

The studies examine what they call “pro-social ideas for change” or ideas that intend “to benefit either the team or organization.” They found that the way that idea is presented, and by whom, has a lot more to do with its approval than the idea itself.

Elizabeth McClean is the lead author of the paper and has a doctorate in organizational behavior in human resource management from Cornell University. She and her two colleagues have been working on this paper since 2017, conducting one field study and two experiments.

McClean says the key is that both men and women must present the idea in a counter-stereotypical way. 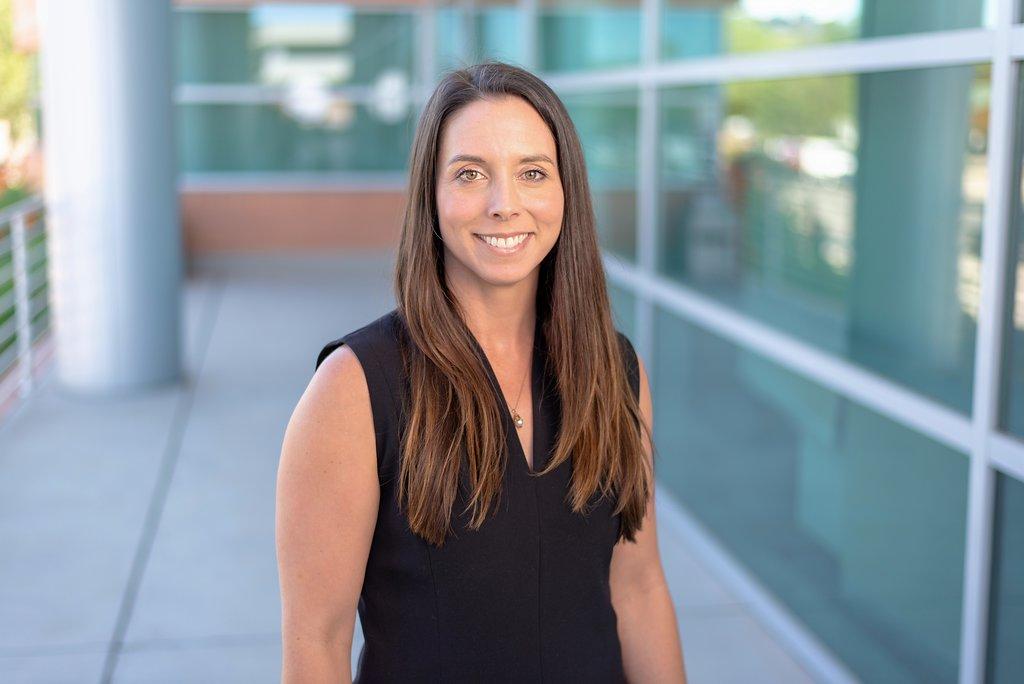 “When you are suggesting things that are, you know, meant to benefit the team or the organization that in that context specifically women may benefit from being more assertive, and in that context specifically men may benefit from being a little bit more humble or counter stereotypical in how they share those ideas,” McClean said.

McClean says women who act assertively are considered more competent, and when men act more humble, they get a boost in their perceived benevolence.

“So it’s really about the combination of what gets said and who says it that affects the attributions about the individual, in terms of their competence and benevolence, and that ultimately explains why the idea gets endorsed,” McClean said.

But the research shows that when either gender acts stereotypically, there is no boost in men’s competence or women’s benevolence. Also, aggression is never a good idea.

McClean says there are more studies to be done and hopes to continue this line of research in the future.