Rutgers Professor: Intimidation And Harassment Against Women In Politics Is On The Rise

Earlier today a man called my office saying I deserve to die and wanting to know “what she is wearing so she’ll be easy to get.” It was one of at least three such threats today.

Then a man who I’ve never seen before chased me and my staffer outside of our office. https://t.co/kKoc3g02Io

Arizona Secretary of State Katie Hobbs is under Arizona Department of Public Safety protection after receiving death threats this month related to her opposition to Senate Republicans’ controversial audit of November’s Maricopa County ballots. Gov. Doug Ducey ordered the security detail after her office requested it earlier this month.

Hobbs was chased by a man outside of her office earlier this month and, as she posted on Twitter, a man called her office the same day saying she deserved to die and asking what she was wearing so she would “be easy to get.” It was one of three such threats that day. 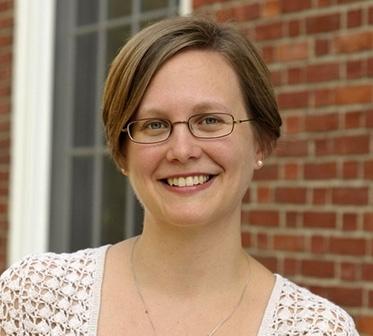 It’s not the first time Hobbs has dealt with death threats — and she’s not the only Arizona politician to deal with them.

Superintendent of Public Instruction Kathy Hoffman was threatened during a debate over sex-ed requirements in the state in recent years. And, of course, Congresswoman Gabby Giffords was shot and gravely wounded in Tucson a decade ago as she carried out the duties of her office.

The Show spoke about the disturbing trend with Mona Lena Krook, a political science professor at Rutgers University and author of the book "Violence against Women in Politics."