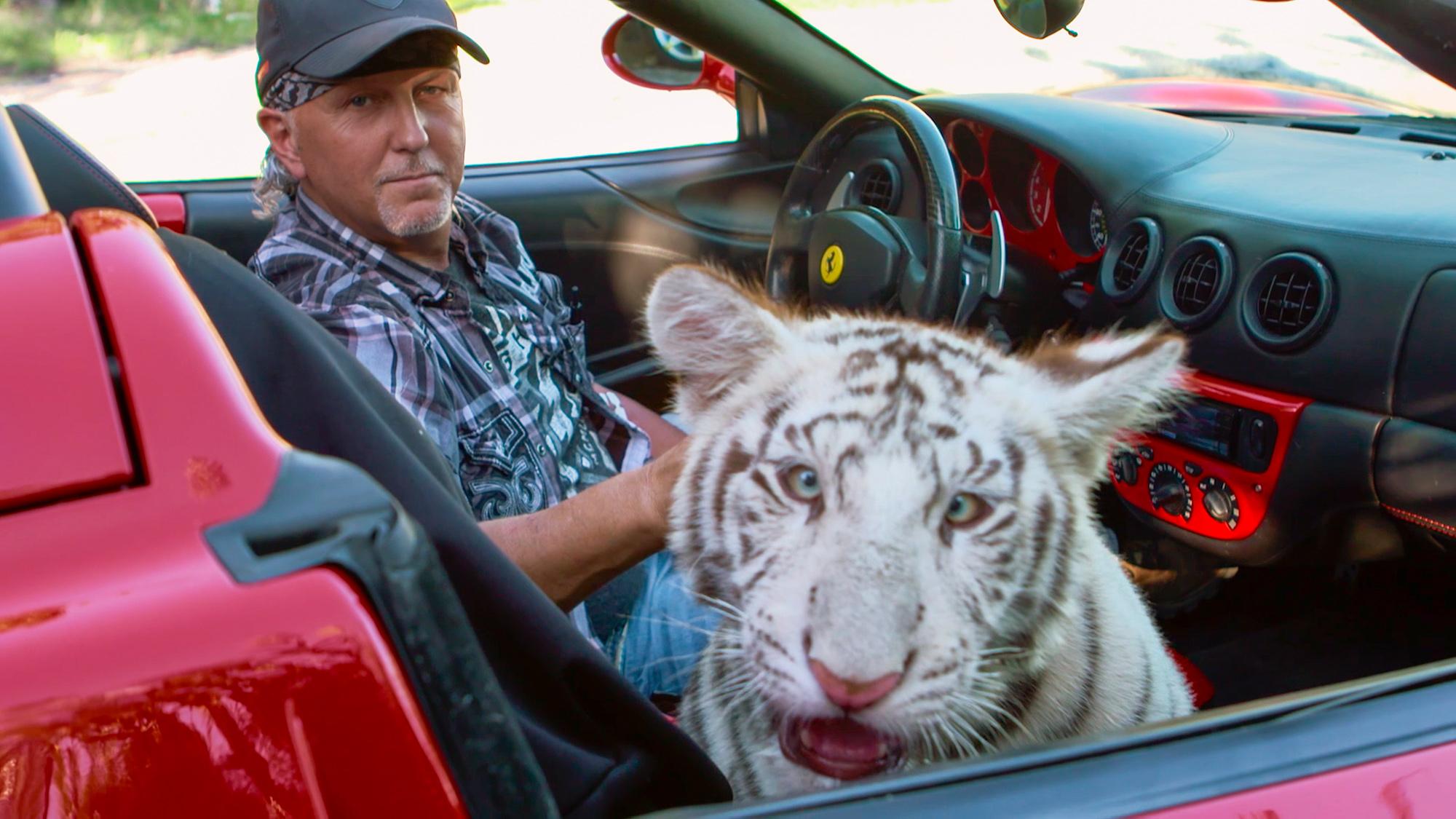 It feels like ancient history now, but remember the beginning of the pandemic when everyone binged the "Tiger King?"

Carol Baskin and Joe Exotic are back in the news — and no, Joe Exotic is not seeking a pardon from President Joe Biden.

The Department of Justice is placing seven of those cats right here in northern Arizona to become permanent residents at the Keepers of the Wild animal sanctuary in Valentine.

The sanctuary is taking in a lion, a golden tiger, a white tiger and four orange tigers.