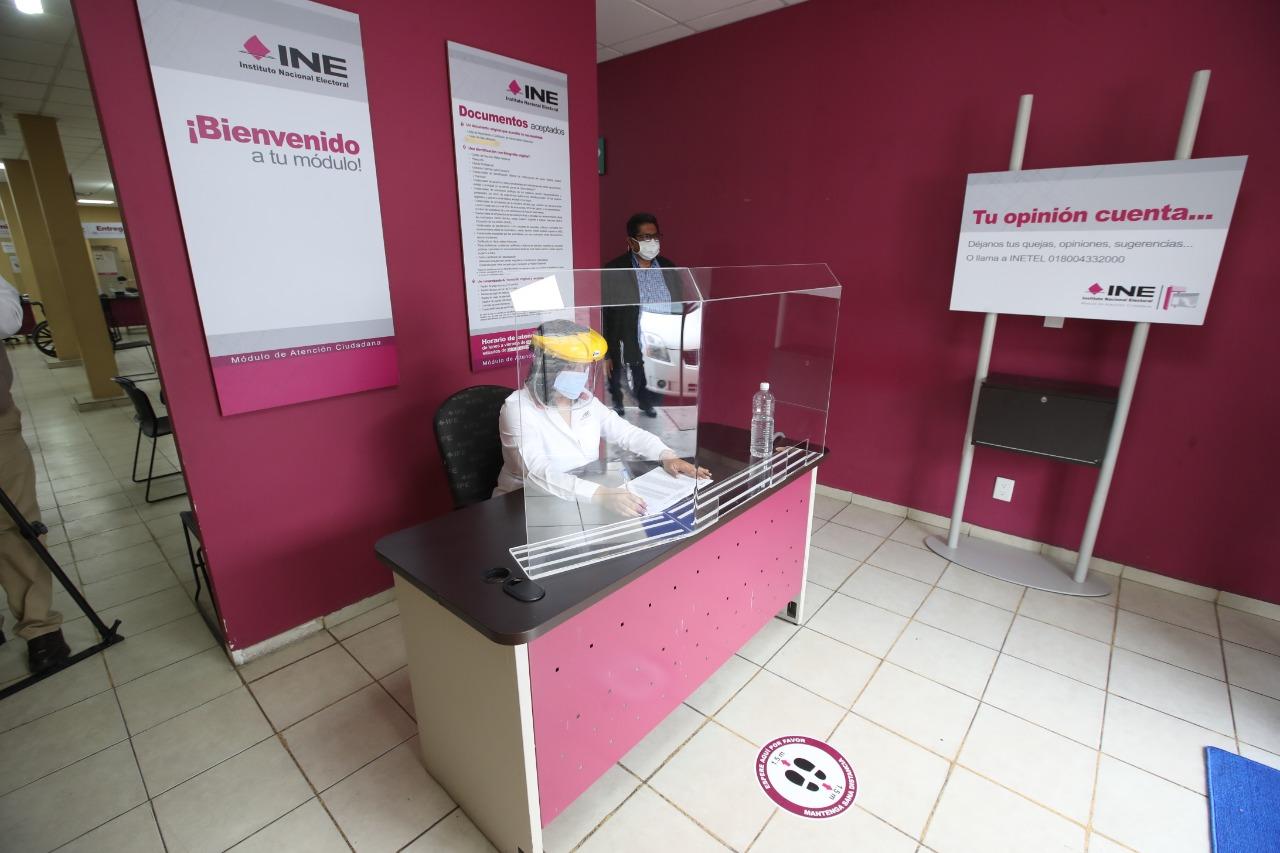 Mexicans will vote for some congressional and local seats on what's expected to be the largest elections in the country’s history. According to its National Electoral Institute, tens of thousands of Mexicans living overseas have registered to cast their vote; most of them from the U.S.

And this time, migrants from Mexico City will elect their first representative for the local Congress — although there are still many loose ends. 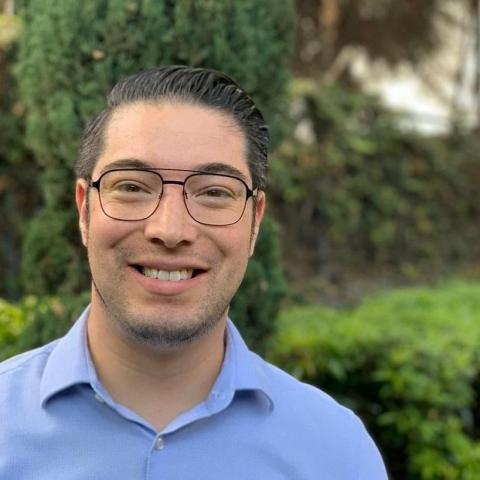 This year’s midterm elections in Mexico are plagued with — interesting — characters.

In the state of Sonora, a social media influencer runs for Congress, while in neighboring Baja California, Mexico’s first Miss Universe runs for governess. In Mexico City, a legendary masked wrestler wants to become district mayor. And the former singer of the acclaimed cumbia band Los Ángeles Azules also runs for district mayor.

But there’s also a new kind of elected official this year, very atypical in the world. One that is expected to give voice to millions of Mexico City natives living outside of the country: a migrant congressperson.

Carrera explained there's about 13 million Mexicans living overseas; 97% of them living in the U.S. And that excludes the 25 million of second- and third-generation Mexican-Americans, who can also vote. 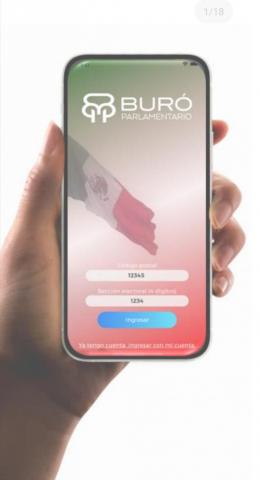 According to the electoral institute, almost 34,000 Mexicans living in 92 different countries registered to vote for this midterm election. Twenty-five thousand of them live in the U.S.

For Carrera, the numbers of registered voters are alarmingly low.

"This problem exemplifies the lack of communication from electoral authorities and parties," Carrera said.

He also said registering to vote is still very bureaucratic. And for most of the second- or third-generation Mexicans, their political priority is not Mexico.

Only 12,600 Mexico City citizens overseas registered to vote. They will choose a representative from 11 candidates — most of them living in the U.S..

"One of the problems is that most candidates were recruited by the parties without transparency, mainly from migrant lobbies or clubs that don’t necessarily represent everyone," Carrera said.

Carrera says a good way to represent Mexican migrants would be to think of a federal congressional seat, representing somewhat of a 33rd Mexican state.

Sergio Bárcena is a researcher from Tec de Monterrey in Mexico City, specializing in congressional politics and elections. He explained Mexico City will fill the seats of 16 district mayoral offices and 66 local Legislatures this year — one of them, the migrant congressperson.

“There’s still a lot of uncertainty of how this is going to work because the inner rules of the Chamber of Mexico City have not yet been modified,” Bárcena said. 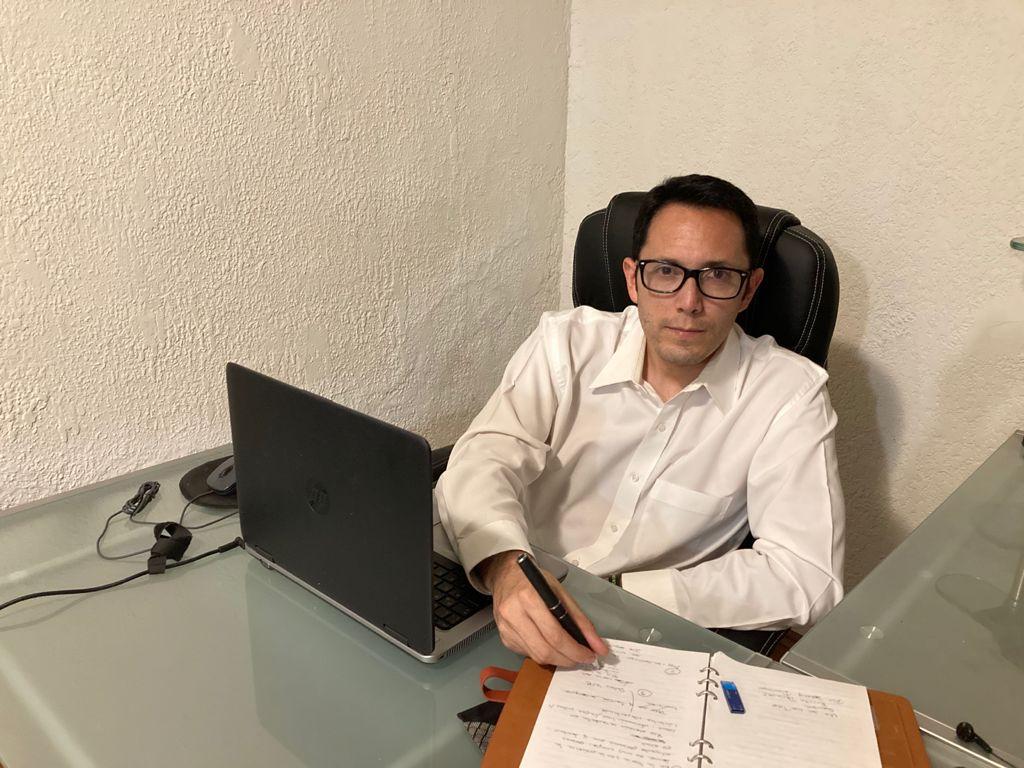 Sergio Bárcena
Sergio Bárcena is a researcher from Tec de Monterrey in Mexico City, specializing in congressional politics and elections.

The researcher said Mexico City’s migrant representative has no clear terms for his or her duties. He says there’s not a single law yet to define the role; let alone the salary or if their participation will be online or in person.

Bárcena said the migrant congressperson will most likely present laws on remittances regulations and on how the city protects its migrants overseas. He says Mexico City legislators generally support human rights bills, but they have no way to influence immigration policies in other countries.

"I think this is a very important change and shift in symbolic terms, but in real terms, I don’t think this is going to make a big difference for migrants and for the people living outside our borders,” Bárcena said.

Bárcena said that the migrant representative will hardly have an impact on the balance of power in the city’s congress.