More Than 1,000 Endangered Loggerhead Sea Turtles Died In Mexico In 2020 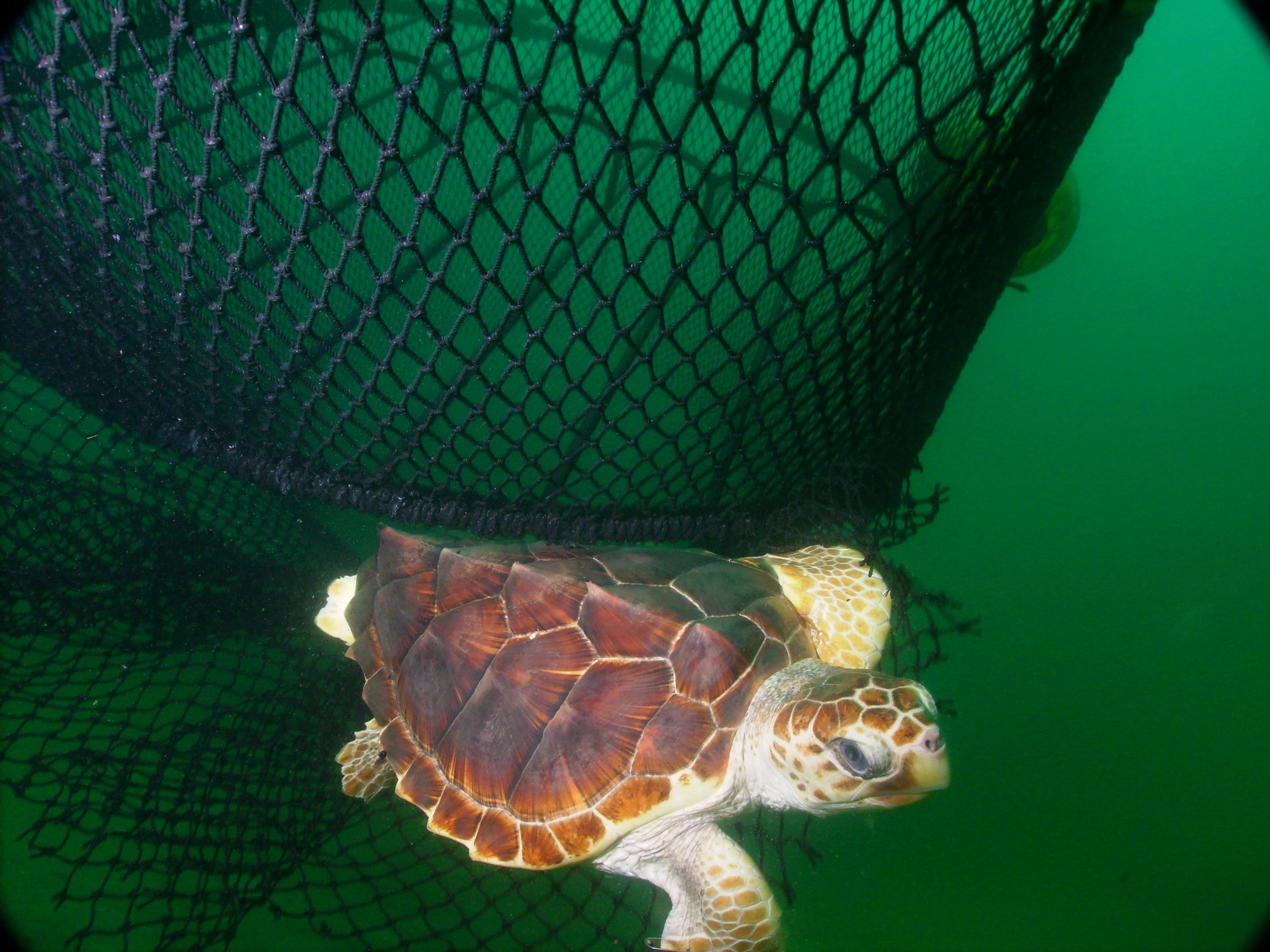 In 2020, 1,088 North Pacific loggerhead sea turtles died in Baja California Sur, more than in the previous three years combined, according to official government data shared with the Center For Biological Diversity through a freedom of information request.

Those deaths were likely caused by fishing nets that have been killing the turtles for decades, says Alejandro Olivera, a senior scientist and Mexico representative for the Center for Biological Diversity.

"We know that the main cause of death of the loggerhead sea turtles are fishing gears, interaction with the gillnets mainly," he said.

The Center For Biological Diversity and the Mexican Center for Environmental Law (Cemda) filed a petition last year asking a commission of the United States-Mexico-Canada trade agreement (USMCA) to review Mexico's compliance with environmental laws.

In a response filed this week, Mexico denied that fishing gear is causing the deaths. Environmental groups will have a chance to comment before authorities from the three countries review the issue.