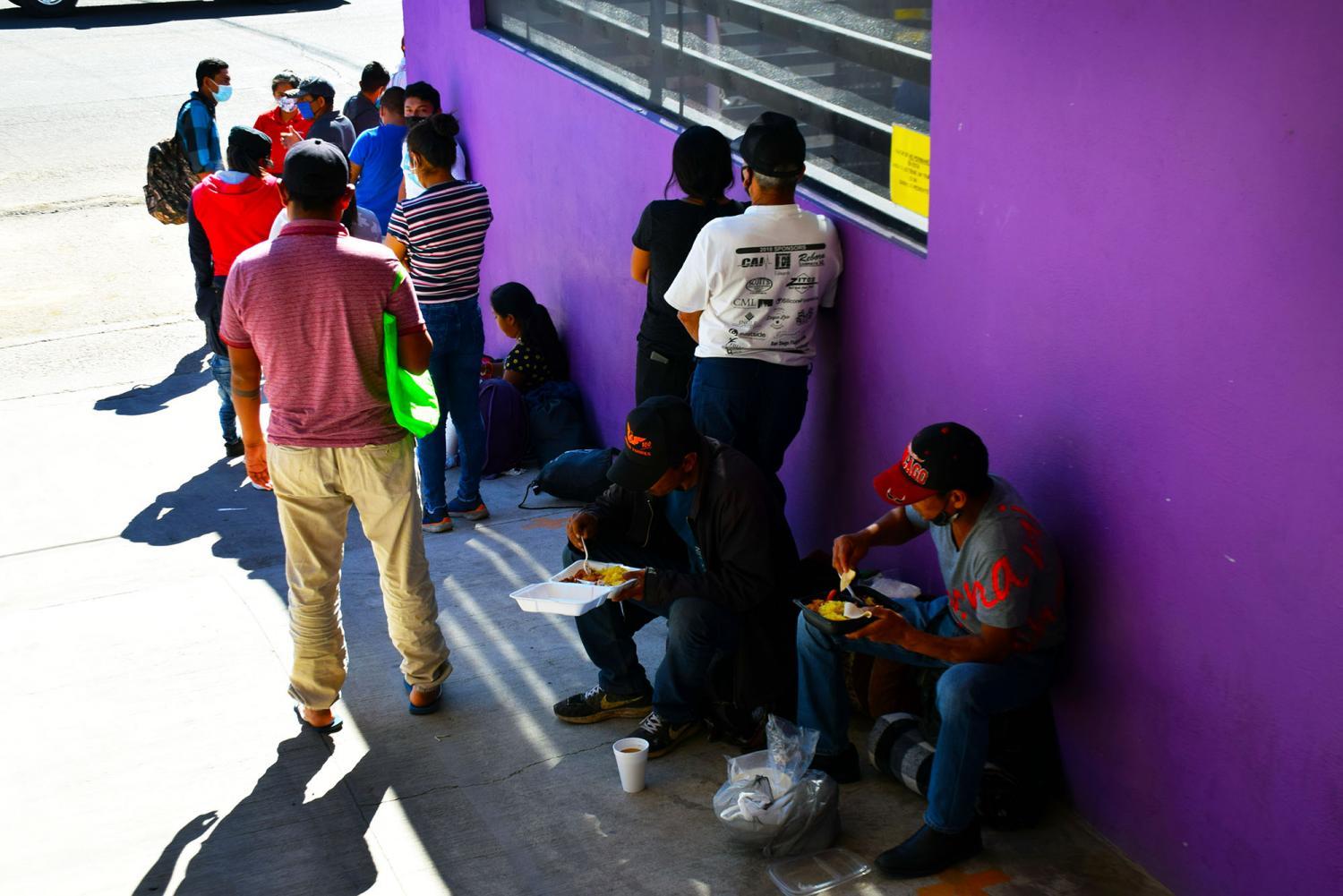 The Biden administration is officially ending one of the most controversial immigration policies the Trump administration put in place: the Migrant Protection Protocols.

The program was implemented back in 2019 and since has forced tens of thousands of migrants coming to the U.S. to seek asylum to wait for their day in U.S. immigration court in Mexican border towns. It's had massive implications for those border towns and U.S. immigration policy as a whole.

For more on what the change means, The Show spoke to Alisa Reznick from Arizona Public Media in Tucson.