In Mexico, President’s Party Gets Significant Hit At Midterm Elections 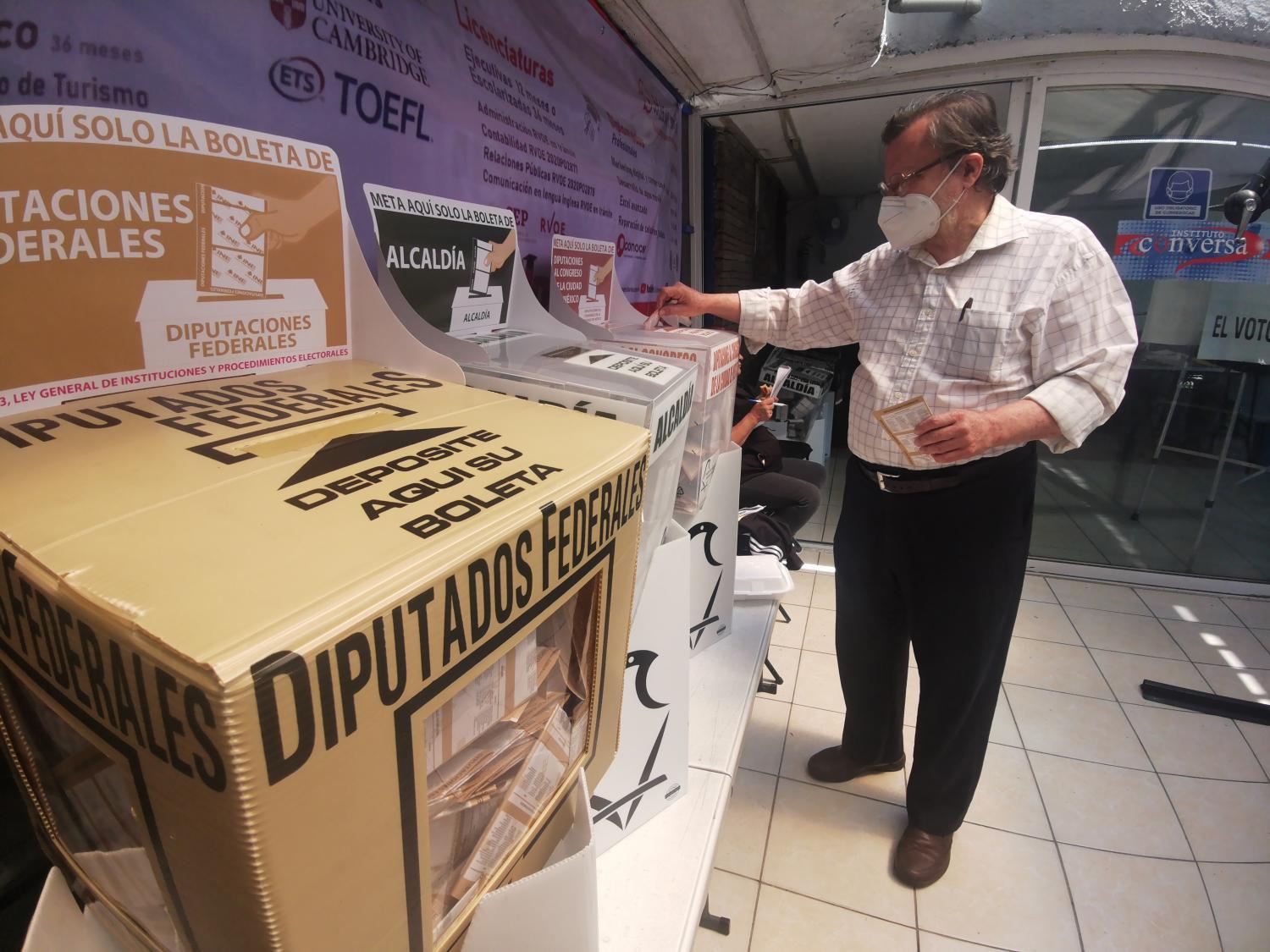 Rodrigo Cervantes/KJZZ
More than half of the Mexican electorate voted during the 2021 midterm elections.

MEXICO CITY — On Sunday, Mexico held midterm elections, which had the largest in the country’s history. More than half of the electorate cast votes for local and congressional seats. And the results dealt a serious blow to the president's party.

Mexico’s President Andrés Manuel López Obrador said he’s happy that his party and allies are still the preference for most voters.

But his party won't get the two-thirds majority needed for constitutional reforms.

Duncan Wood is the vice president of Strategy and New Initiatives at the Wilson Center, a nonpartisan think tank in Washington, D.C. He attended Mexico's elections as an observer.

“We’re at the midterm of a presidential mandate of a leader who is so divisive, so polarizing in his own country,” said Wood.

Wood says López Obrador is desperately trying to bring his economic and political projects to fruition, some of which face opposition from the Biden administration.