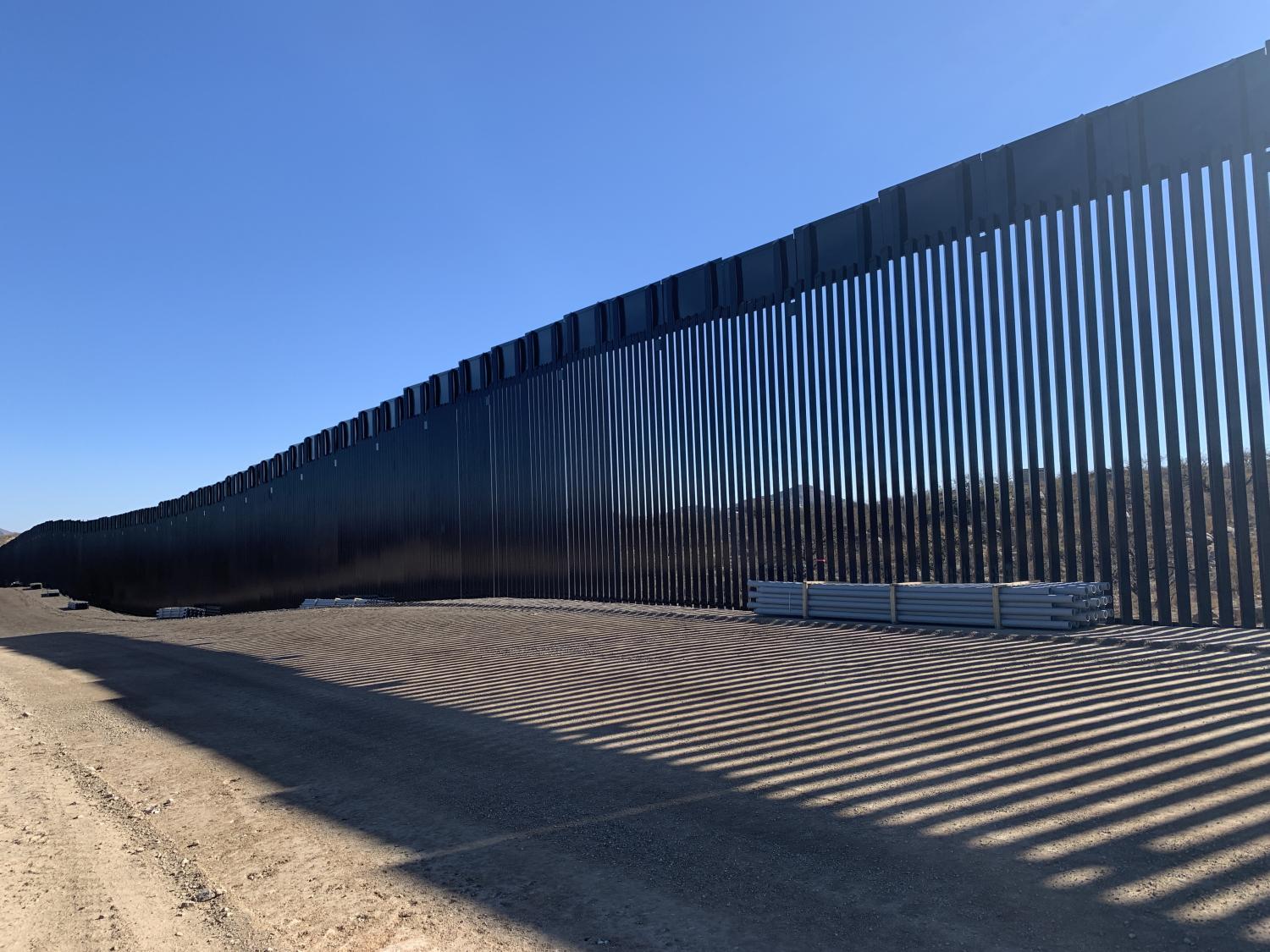 Michel Marizco/KJZZ
The border wall in Sasabe. President Donald Trump put up 450 miles of border wall during his presidency.

Environmental and humanitarian groups are calling on Congress to provide funding in next year’s budget to restore lands along the U.S.-Mexico border and to remove sections of the border wall put in place under former President Donald Trump.

Nearly 100 groups signed onto a letter to the heads of Senate and House appropriations committees. President Biden halted border construction that the U.S. government under Trump raced to finish, but that’s not enough, the letter states.

"They want to do the right thing," said Laiken Jordahl of the Center for Biological Diversity, one of the groups that signed on.

"We’ve provided them a roadmap of essentially the locations that are in need of restoration, and now it’s just a matter of getting crews on the ground, and restoring these areas is going to be a lot easier than tearing open mountains in order to build this wall," he said.

The groups called for money intended for Homeland Security to be allotted to the Interior department, for example, to remediate damage done by the border wall. Earlier this month, Customs and Border Protection started asking border residents about what that remediation should look like.