After Meetings With VP Harris, Mexico Says Border Reopening Will Be Gradual 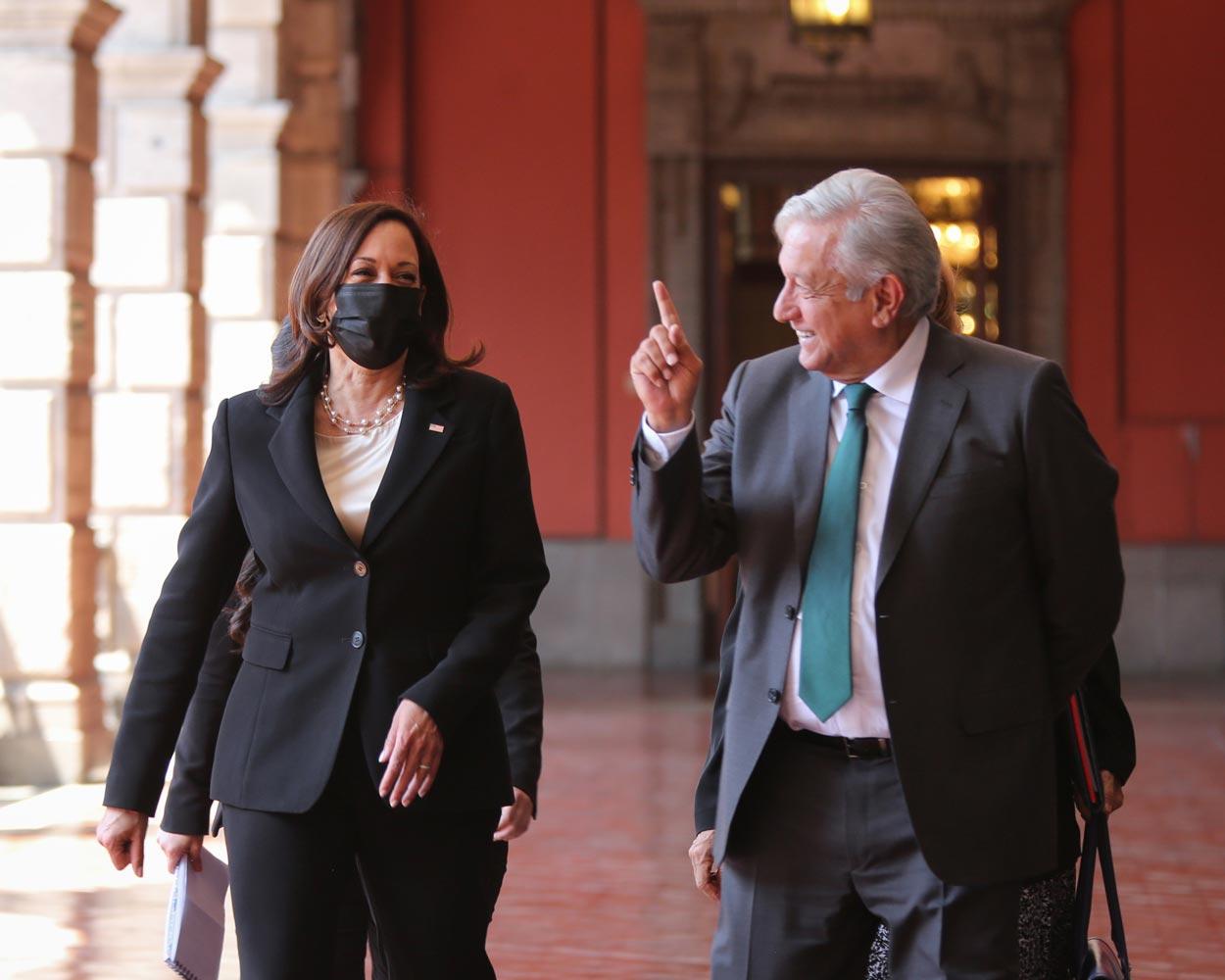 Foreign Minister Marcelo Ebrard says travel restrictions between the two countries implemented last March because of the pandemic have had a huge impact on Mexico.

But a binational team is being organized to establish a process for a full reopening.

"We don't think that from one day to the next they will decide that there are no longer any restrictions, but that there will be different models and probably it will be done with different timing in each city. That's what we were told yesterday," he said during a press conference Wednesday morning.

Part of that individual timing may depend on vaccinations rates, mainly on the Mexican side of the border, which still lags behind the United States.

Mexico is speeding up vaccinations for all adults 18 and older in border cities, and will send about a million Johnson & Johnson vaccines expected to arrive later this week from the United States to 39 of those cities, including 10 in neighboring Sonora.

Ebrard said a visit by U.S. Homeland Security chief Alejandro Mayorkas early next week would likely include discussions of reopening as well.