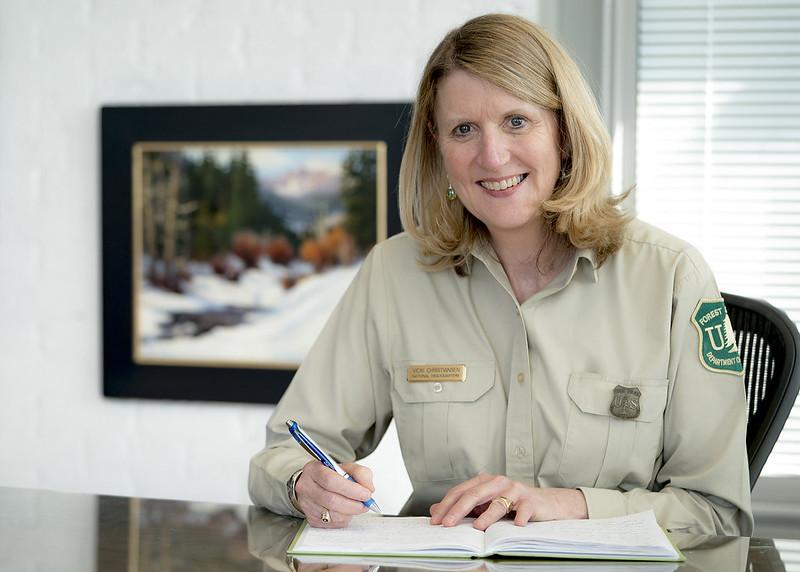 Sen. Mark Kelly questioned U S. Forest Service Chief Vicki Christiansen about the federal response to wildfires raging across Arizona at an Energy and Natural Resources Committee hearing in Washington, D.C., on Thursday.

Kelly asked for assurances that Forest Service resources would be used to fight the Telegraph, Mescal and any other fires in the state, as well as to implement erosion control projects.

Christiansen said a Burned Area Emergency Rehabilitation team would be working in Arizona on Thursday.

“They will do the initial assessment and then will do the immediate suppression repair and most critical post-fire recovery as soon as we get their assessments and prioritization,” Christiansen said.

A representative from the Telegraph Fire Information center confirmed a team of local experts from the Tonto National Forest are on the ground.